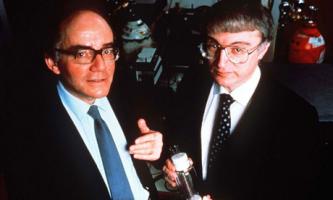 See the gallery for quotes by Martin Fleischmann. You can to use those 8 images of quotes as a desktop wallpapers. 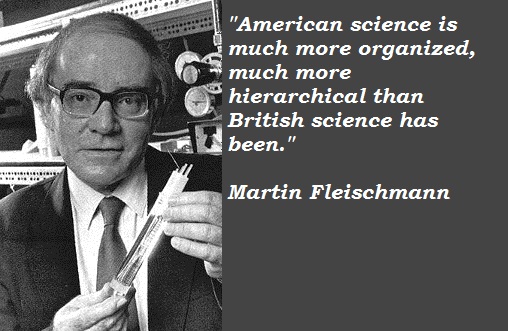 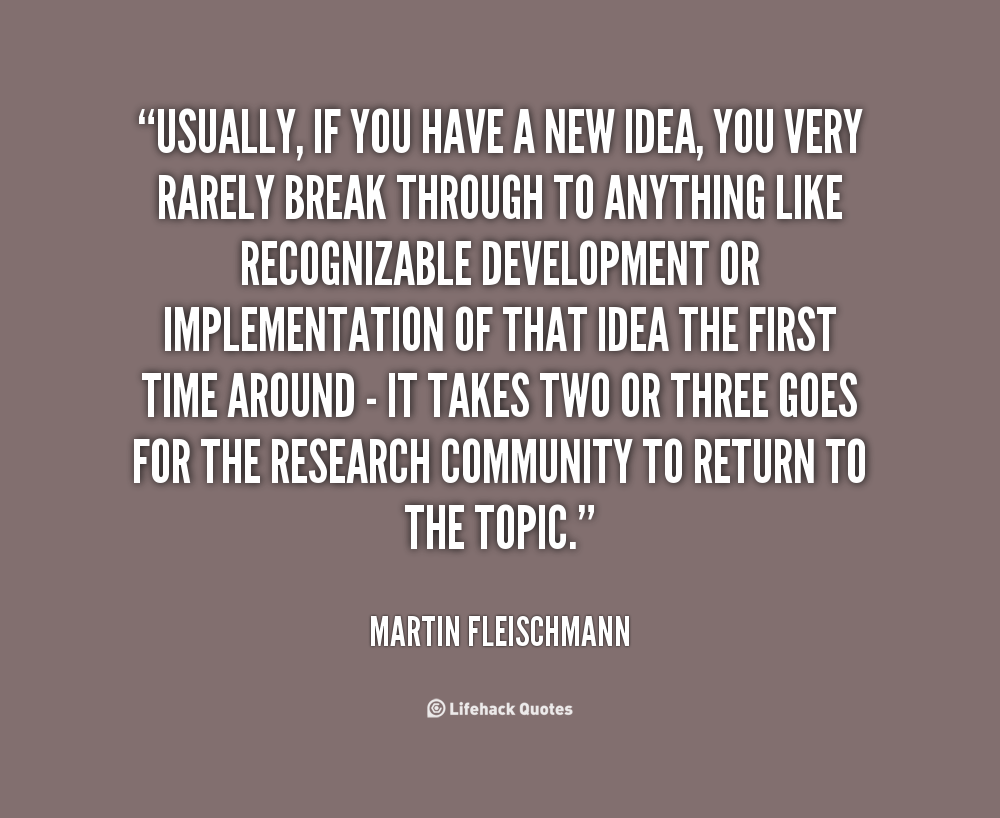 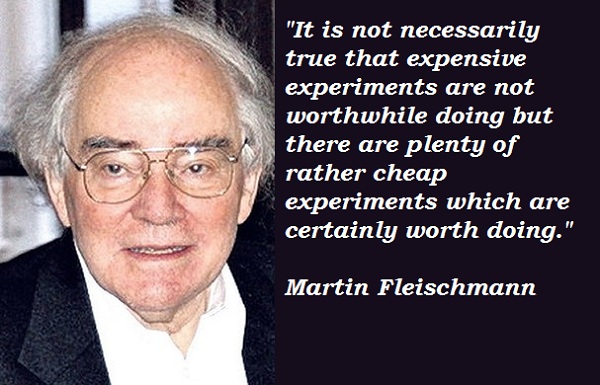 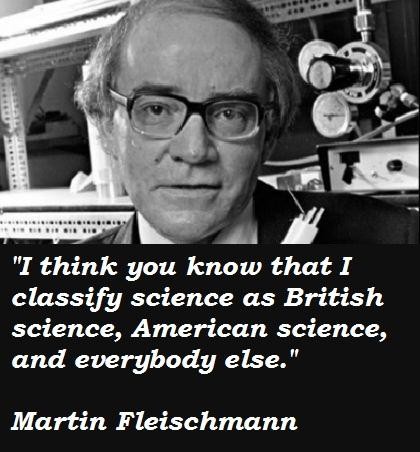 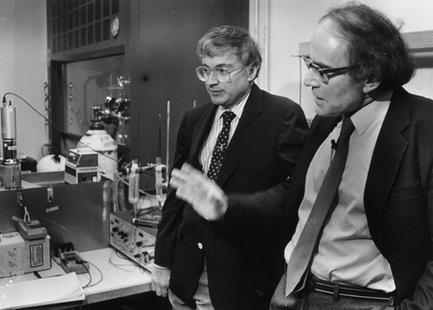 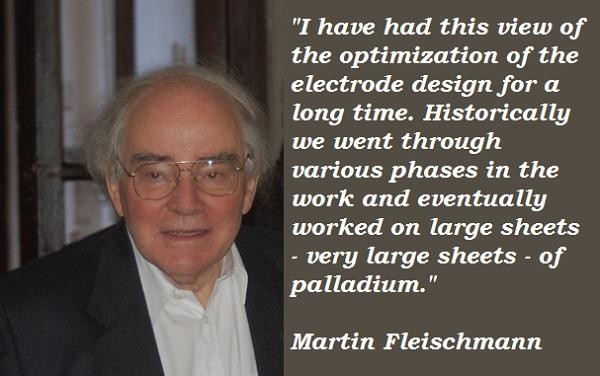 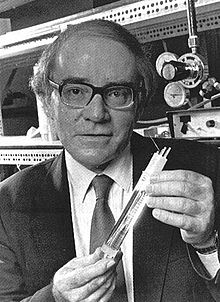 Usually, if you have a new idea, you very rarely break through to anything like recognizable development or implementation of that idea the first time around - it takes two or three goes for the research community to return to the topic.