See the gallery for quotes by Martin Henderson. You can to use those 8 images of quotes as a desktop wallpapers. 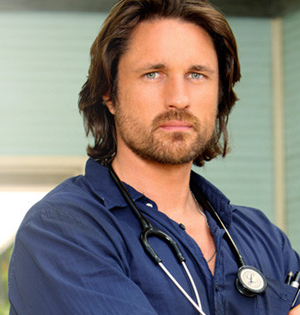 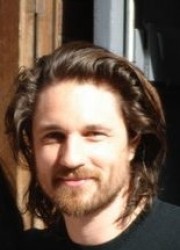 It is a little weird now, going over to Heath's place. It's like, 'Hi Heath, hi Nomes.' Very strange!

It's a great challenge to come from little New Zealand and beat the odds in Hollywood.

Heath, I believed in him when I first met him, and helped and supported him. He went on to obvious success in the States and then I had him support me. It can be a lonely, horrible, hard place. It's great just to have someone to call to say 'I know, man, I was there'

I always thought I'd go to university and then get a real job, you know. Now I want to do stuff that really makes me happy. Although I'm still trying to work out what that is. But for me there are always constants.

Most horror films fail to scare me. I think 'The Ring' plays more as a psychological thriller. It's smarter, there's more character development and some of the themes explored go a little deeper.

The accent got lost somewhere along the way. I'm a little embarrassed about it. When I arrived in LA I assumed I'd be able to put on the American accent. It proved difficult so I had six months working with a dialect coach and it's become a habit. 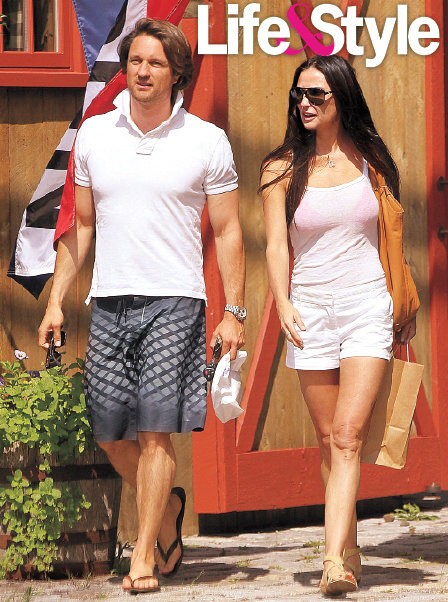 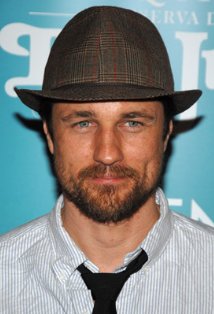 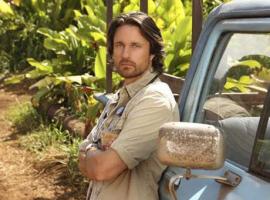 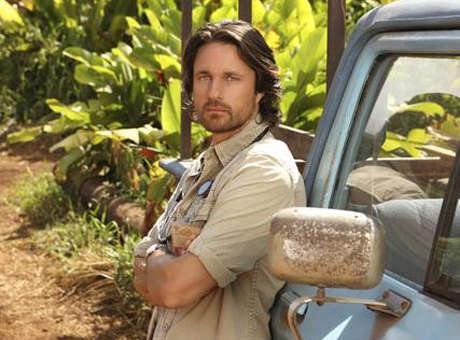