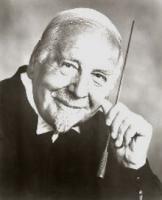 See the gallery for quotes by Skitch Henderson. You can to use those 7 images of quotes as a desktop wallpapers. 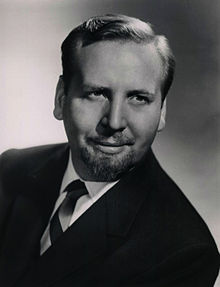 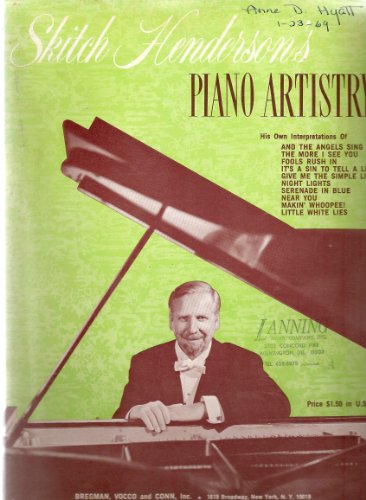 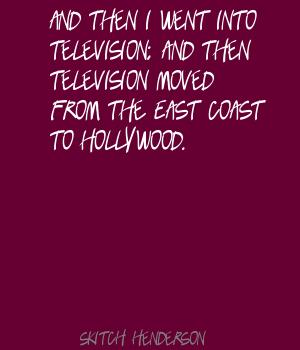 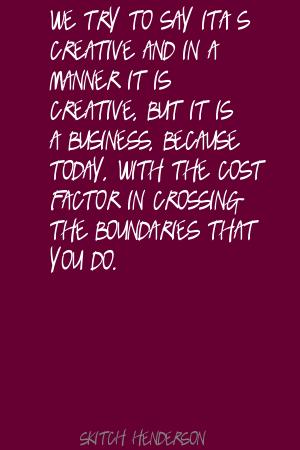 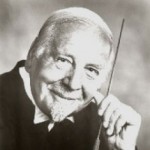 We try to say it's creative and in a manner it is creative, but it is a business, because today, with the cost factor in crossing the boundaries that you do.

And then I went into television; and then television moved from the East Coast to Hollywood.

Do, What you're going to do in longevity. Not just what happens tomorrow.

I grew up on film scores and scores from films.

I had had a classical education prior to that.

I listen to everything.

I recorded with Sinatra, but the recording business is a very strange strata right now.

I started off as a studio pianist in Hollywood.

I think my favorite experience is whatever I'm doing now.

I've watched the demise of the Hollywood orchestra, the house orchestras of the big studios.

If you don't operate it as a business, you aren't going to be around very long.

In a way, yes, because I was starting something fresh, and it was something totally independent.

Symphonic orchestras have almost become a glut in the market.

Well, I worked with lots of different artists, of course.

Well, in our business, it's a very tough profession.

Although we are being presented in Carnegie Hall, we have to furnish a budget for our guest stars, and for the music writing - which is a huge budget in any orchestra that plays popular music.

I worked with practically everybody in the business in all of the years in NBC, but I worked personally many years with people like Crosby and Sinatra, so of course that was a great ground school for me.

That was probably the stamp that went into my mind, because I worked in television for many years, doing that kind of music, so that really was my strong forte.

We do a lot of light classical programming with that, too... obviously... a lot of Tchaikovsky music, Grieg, things like that which have become less classical with classical concerts.

While there used to be one or two Pops orchestras, now there are all kinds of European orchestras that suddenly look upon this as a golden wand that can enable them to make money recording this music.