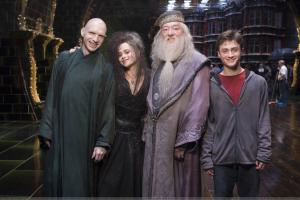 See the gallery for quotes by Michael Gambon. You can to use those 6 images of quotes as a desktop wallpapers. 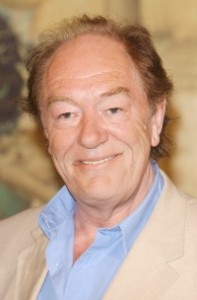 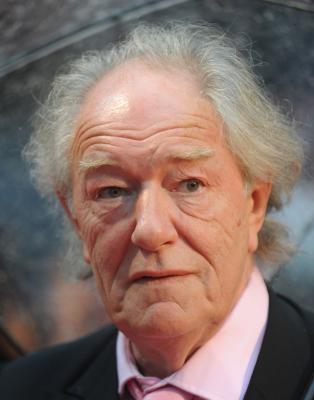 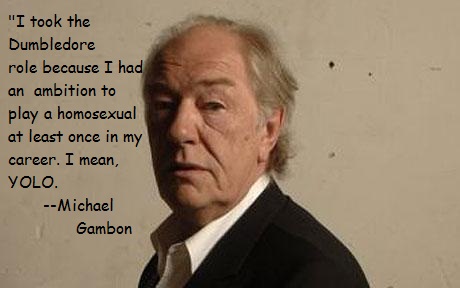 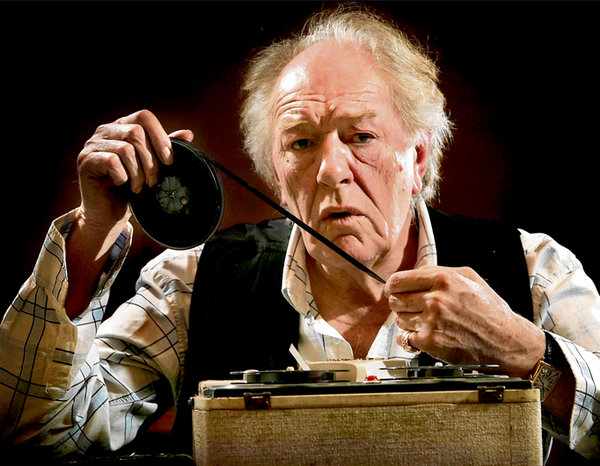 Every part I play is just a variant of my own personality. No real character actor, of course, just me.

I belong to quite a lot of learned societies. We collect firearms and discuss them at dinners and clubs and things.

There were no spells at my school, just a smack in the mouth.

A child did approach me in a restaurant in Cornwall, but he thought I was Gandalf.

I am a theatre actor, but the last ten years I've taken parts in movies because it keeps me in money.

I just hate the idea of being well known. I know that is almost impossible if you're an actor who has done okay, but I've always fought against it.

I learn the lines that JK Rowling or whoever writes them, and say them.

I live in fear of being a contented passenger. I'd rather get parts I can't play.

I promise myself that I would go and do a play every year.

I'm very flower-like. I love classical music. I go to ballet and I cry. There's nothing so beautiful.

Oh yeah, I'd love to be a comedian. I've done a lot, but always in the confines of plays.

You get used to being lazy doing films, but classical theatre's going to finish me off.

I've always tried to be an actor who... I just plod on and try to keep my mouth shut, mind my own business. I find the whole thing about people's lives... I can't understand it. I'm always astonished that people want to know anything about me.

Paul Schofield said something like, 'If I'm not acting in a play, I don't really exist.' Those weren't the exact words, but he meant it's only when I'm acting in a play that I've got something to say about the world. And then why should I talk, when people can come to see it?

Richard was in heavy, heavy costume, he could hardly sit, you know, and I turned up and they put me in two layers of silk, so I played him much lighter - you know, floating around in a pair of slippers, a bit of a hippy.

There's no subtext in Harry Potter really; it's all magic, anything can happen. Why do I say this? Because it's a magic spell. It's quite nice in a way. There is a real freedom to it.

Yeah, I like causing trouble. It's the teddy boy in me. I used to be a teddy boy. Feeling slightly inferior and wanting to cause a bit of bother and get some action going on in the room rather than get bored stiff.