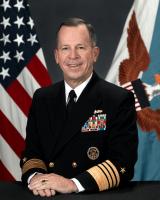 See the gallery for quotes by Michael Mullen. You can to use those 7 images of quotes as a desktop wallpapers. 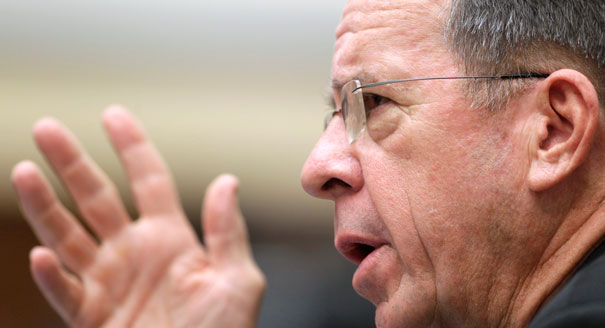 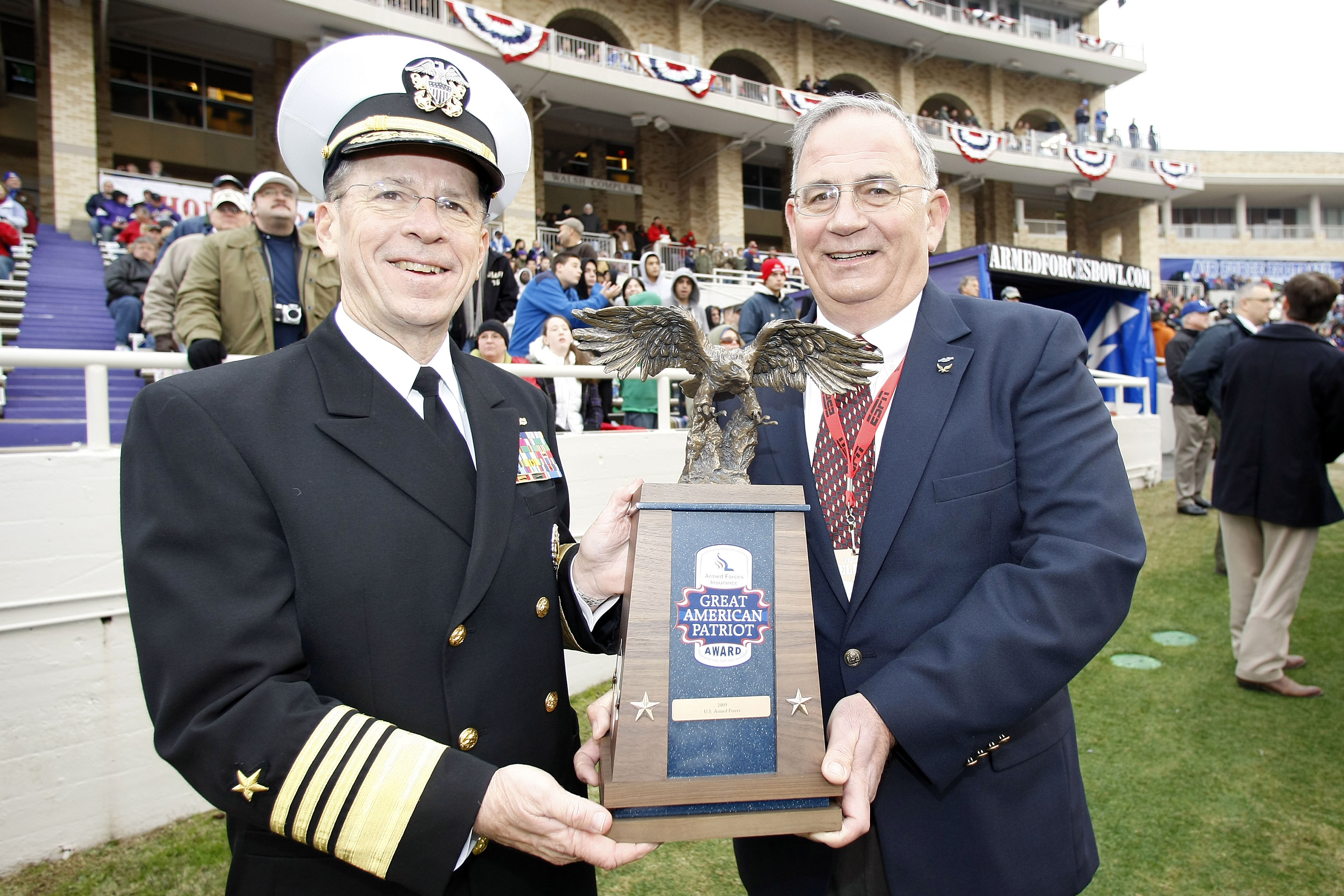 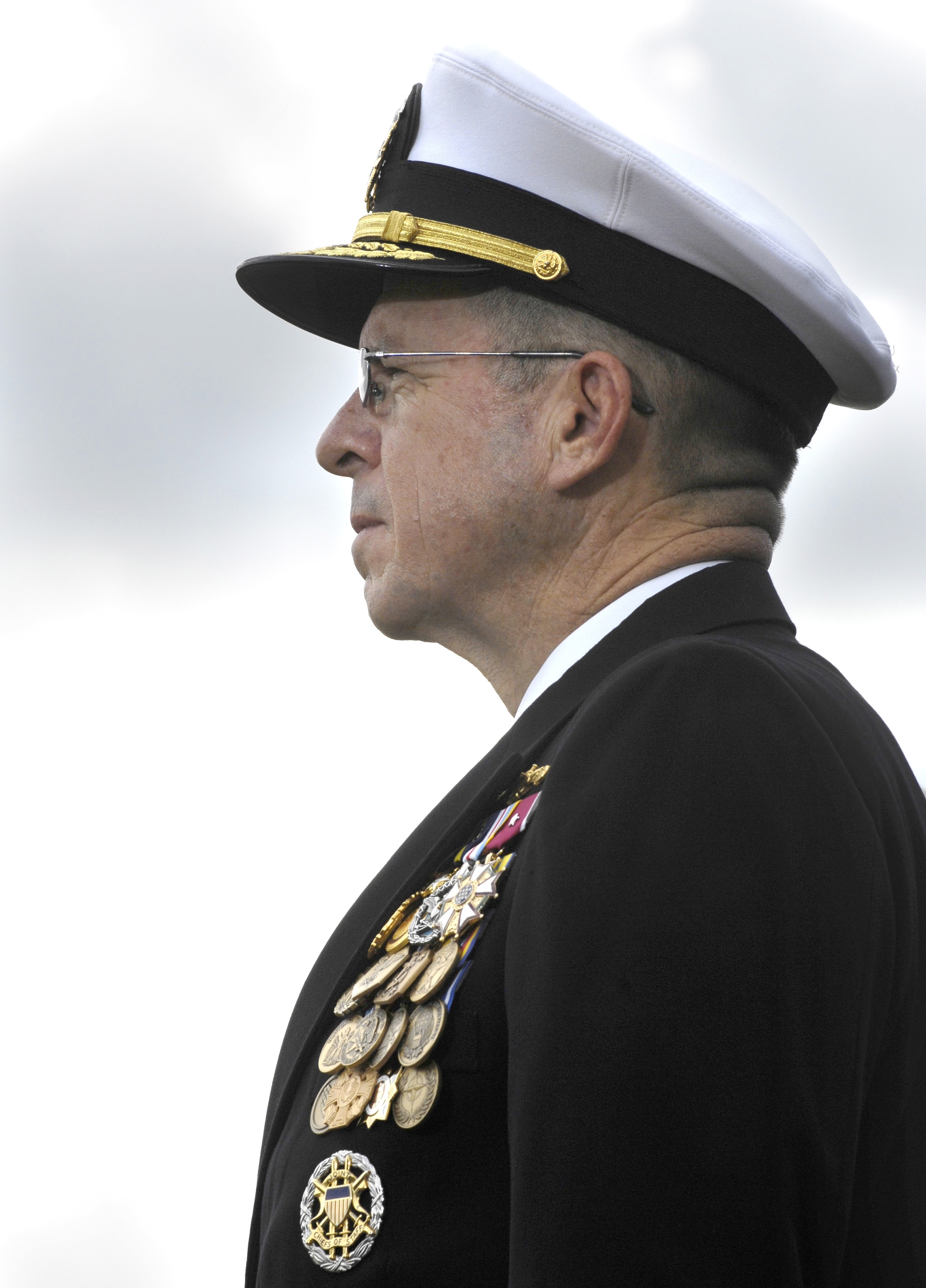 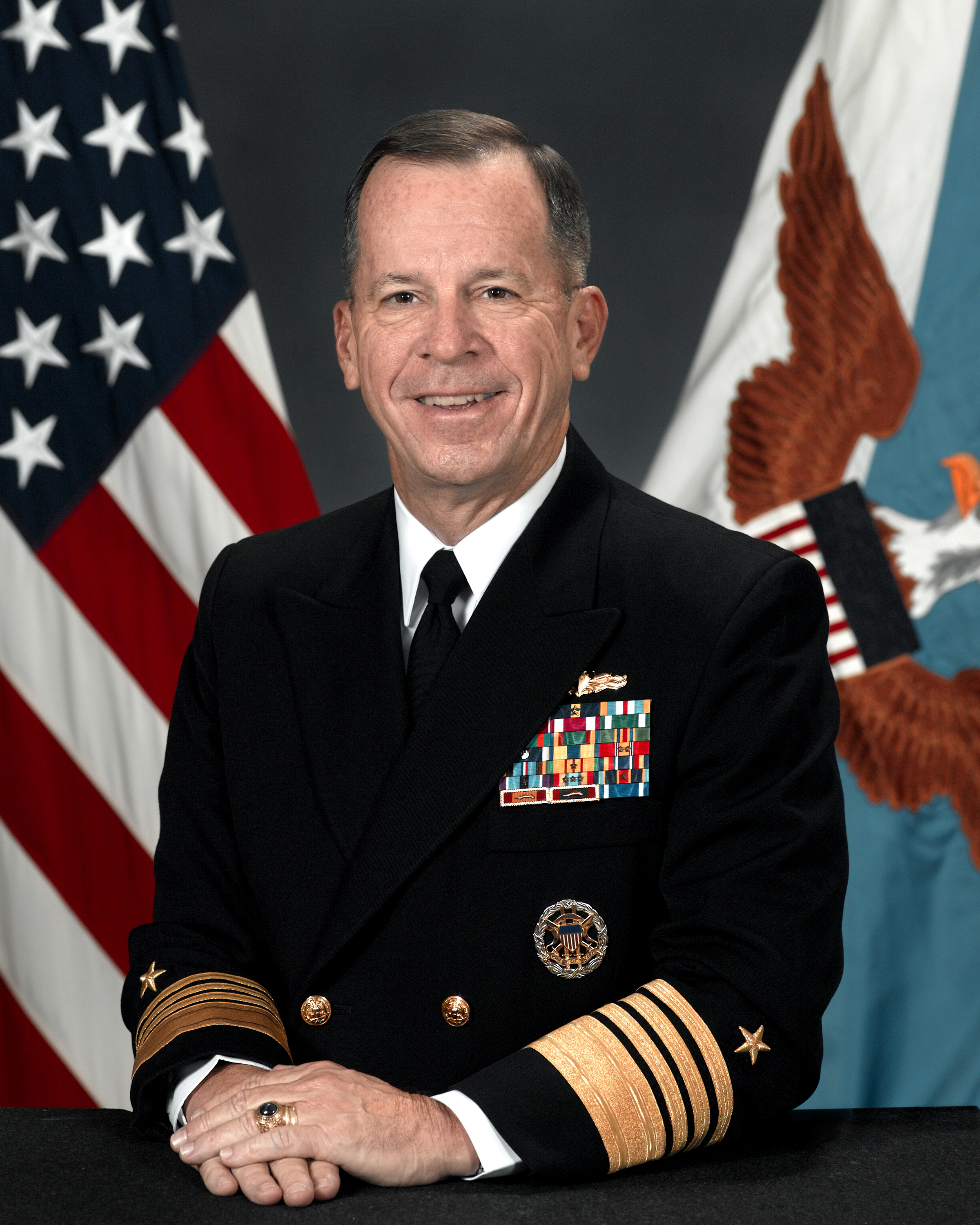 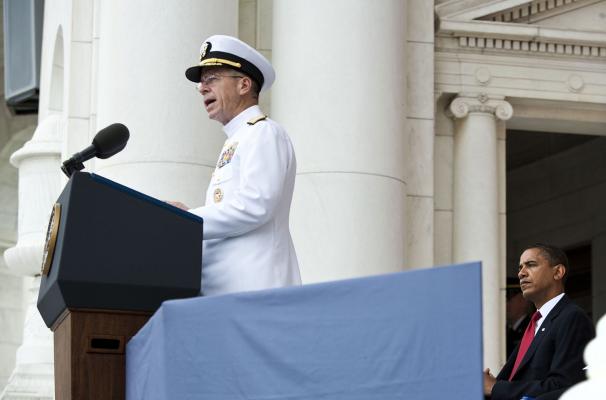 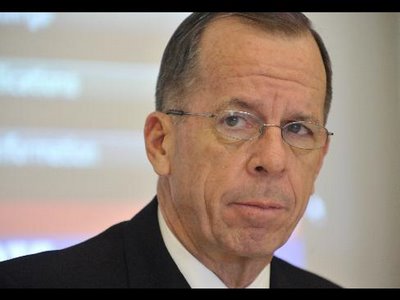 I've said for a long time, clearly the - a, a critical key to success in the region is going to be Pakistan and our relationship with Pakistan, which was one that was broken in the late '80s and which we've worked hard to restore.

I think that is a noble goal that all of us should seek, to end wars and prevent wars as much as possible.

I would like America to remember those who have served and those that we've lost and their families.

I'd have no problem serving under any president.

I'm not a policy and a strategy guy. I'm - you know, the military basically supports what the president wants, the decisions that he makes.

The best day was when we got bin Laden.

The single biggest existential threat that's out there, I think, is cyber.

As a Naval officer, I've been all over the world, and one of the foundational lessons I learned was that parents everywhere would like to raise their children to a higher standard of living in a peaceful environment. That's a universal goal for families.

I think anybody in our - in the, in the national security apparatus has, has got to take full cognizance of their responsibility for the safeguarding of classified information.

I think the central mission in Afghanistan right now is to protect the people, certainly, and that would be inclusive of everybody, and that in a, in an insurgency and a counterinsurgency, that's really the center of gravity.

I was in the military for over 40 years, and one of the principles I kept with me was that there's an expectation globally that the U.S. will lead. Questions about that expectation have certainly risen in recent years. The fact that there's even a question about that is worrisome to me, and I think needs to be for a lot of people.

I'm a Vietnam veteran. I was here when there was no public support, not just for the effort in Vietnam, for the mission in Vietnam, but for our men and women in uniform.

It is my position that allowing gays and lesbians to serve openly would be the right thing to do. No matter how I look at this issue, I cannot escape being troubled by the fact that we have in place a policy which forces young men and women to lie about who they are in order to defend their fellow citizens.

Right now we're on the President Obama plan, and we'll stay with that. And from my perspective, the reason we're there is to make sure that we can achieve the principal goal which is ensure that Afghanistan can never become a safe haven for a terrorist organization like al Qaeda.

Some 70% to 80% of all who join the military will return to the civilian workforce. They'll return to communities, and one of the things I've worried about is the increasing disconnect between the American people and our men and women in uniform. We come from fewer and fewer places. We're less than 1% of the population.

There isn't a fight that I'm in that I'm not asking the question, 'What could we have done to avoid this?' Or, 'What can we do to avoid this in the future in terms of the kinds of things that we see?'

When I go there to Afghanistan or Pakistan, the question both asked - and if it's not asked, implied - is, 'Are you staying this time?' because we left last time, in 1989 in Afghanistan, and we sanctioned Pakistan from 1990 to 2002. So I think it's a fair question.