See the gallery for quotes by Morris Chestnut. You can to use those 5 images of quotes as a desktop wallpapers. 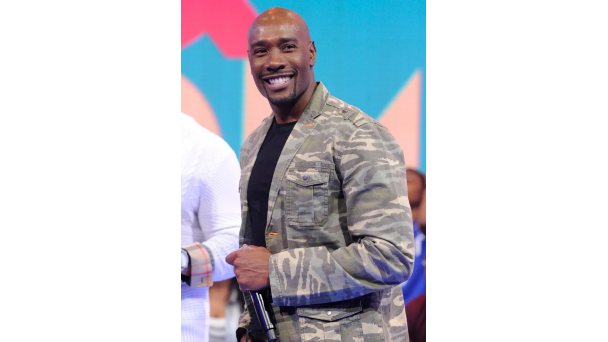 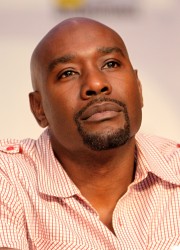 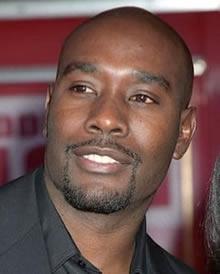 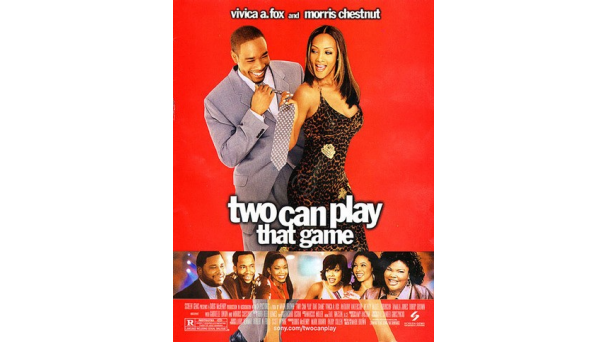 I did a film which was considered an independent movie with Dustin Hoffman and Andy Garcia called Confidence, and that's the type of film I was willing to take a chance on that because of the caliber of people involved with the film.

I think that Mos Def is the best actor, but when you talk about rappers in films, I don't really think the quality of the acting is most important because most rappers are put in movies because of the personality and people want to see that.

I would never want any of my kids to go into this industry; not until they are old enough to understand and if this is something that they really want to do.

Showtime has given new, young filmmakers - black, white, across the board - an opportunity to make films, as well as actors who want to cross over into directing.

This film is what it is. It's a campy thriller horror movie where you go and have fun. With these types of films, you can't take it too seriously. They are what they are.

A lot of times, women don't get the male perspective in regards to a relationship, what men go through when they're not really dealing well.

I am just another fireman because the story focuses on Joaquin Phoenix's character, but I play Joaquin's close friend and I get burned up a little bit, but I don't die.

It's hard when you see a scene where it's raining, and we have the rain machine, and you see it for 5 minutes, but that scene takes all day to shoot, and you do it with rain, and the dry off, and go back and do it again.

Unless you are really grounded and have a true sense of reality, you can get lost in that and a lot of people do and that's why you see so many people with successful careers but with destructive lives.

And I think from a male perspective, we have men talking about their feelings and it being okay.

At one point, people thought that Eddie Murphy would only reach one sector of the audience, but now everyone sees everything Eddie Murphy does.

I enjoy what I do, but it's more challenging than people think.

I think the best type of action movie combines a love story with the action.

Much more quotes by Morris Chestnut below the page.

I want to tell stories for everyone, primarily.

I want viewers to relate to me on a different level, not just a sexual level.

I'm getting to the point where they see me as a good actor, rather than just a good guy who can act.

Tags: Getting, Good, Rather

I'm not going to take my shirt off in every movie.

I've been in a situation where I was after the money.

It's not always about the money.

Nah, I'm not a prima donna, but I just don't like being cold and wet.

Oh yeah, I'm a huge romance fan. And some women like action.

Producing is easier, I can just be at the set overseeing the story.

Some people make a career out of doing one thing, but I wanted to diversify my body of work.

There are a lot of people in this business that don't work consistently.

This industry is very make-believe and you caught in a false sense of what reality is.

To me the work is so much more interesting, the parts that don't require you just to take your shirt off.

When you are the lead in a romantic comedy, you have to worry about people really liking you.

You can become really pigeon-holed in this industry.