See the gallery for quotes by Myron Scholes. You can to use those 8 images of quotes as a desktop wallpapers. 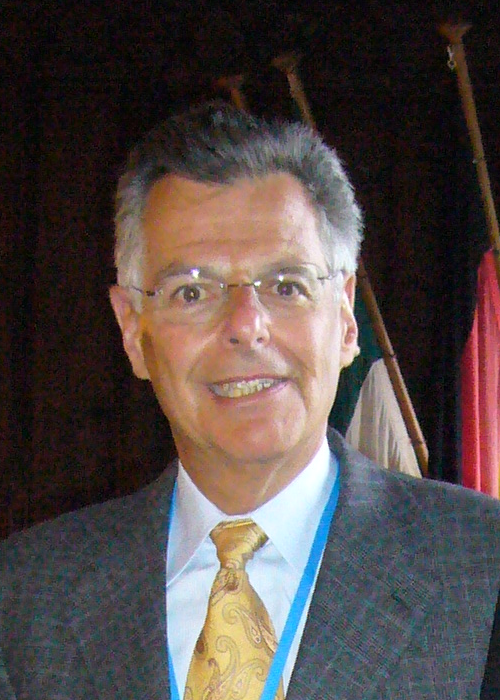 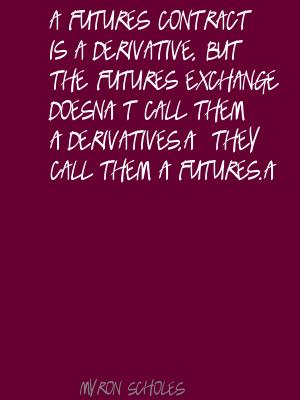 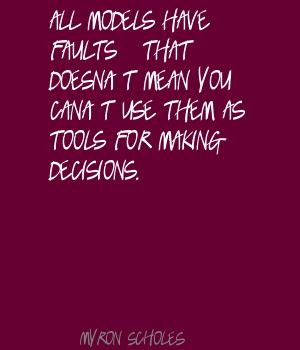 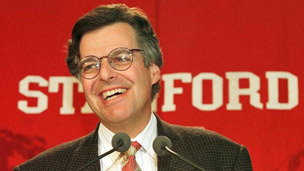 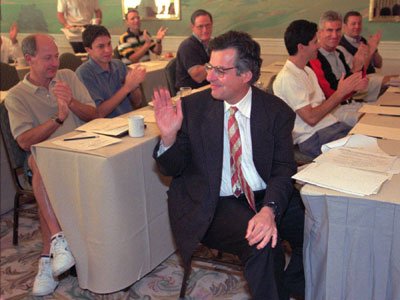 A futures contract is a derivative, but the futures exchange doesn't call them 'derivatives,' they call them 'futures.'

All models have faults - that doesn't mean you can't use them as tools for making decisions.

Every side of a coin has another side.

Tags: Another, Coin, Side

From an early age I was very, very fascinated by uncertainty.

I'm a theorist, not an institutionalist.

If someone says to you, 'Go to an old-folks' home,' that's kind of ridiculous, because a lot of old people are doing terrific things for society.

If we internationalize everything, we end up with rules that stifle freedom and innovation.

A bank needs models to measure risk. The problem, however, is that any one bank can measure its risk, but it also has to know what the risk taken by other banks in the system happens to be at any particular moment.

Building a road might create temporary jobs, but does it really create wealth if it doesn't also shorten commute times or otherwise make society better off?

I think in our global economy, uncertainty is ever increasing. So to accommodate to that, we need to build a dynamic economy and dynamic rules that can adapt to changing circumstances.

I was involved with Wells Fargo Bank as a consultant in the late 1960s and early 1970s, when I suggested to them that they develop a product that has become known as index funds.

Innovation must lead infrastructure for a simple but compelling reason: Innovation produces new types of products and markets, and it is virtually impossible to know how to run those markets efficiently before they are created.

Most of the time, your risk management works. With a systemic event such as the recent shocks following the collapse of Lehman Brothers, obviously the risk-management system of any one bank appears, after the fact, to be incomplete. We ended up where banks couldn't liquidate their risk, and the system tended to freeze up.

My career in academic research has not been involved with active management of securities. I've tried to understand risk-and-return relationships; also the pricing of derivative securities.

My first reaction on being awarded the Nobel Prize was, actually, I thought of Fischer Black, my colleague. He unfortunately had passed away. And there was no doubt in my mind that if he were still alive, he would have been a co-recipient of the Nobel Prize.

My view is that one should diversify broadly across different fund investments. However, it's tough for investors to try to pick the appropriate risk level that they should manage their funds at. Having a personal adviser would be helpful.

Tax incentives might spur hiring in the short run, but how lasting are those gains if the jobs expire with the tax credits and they come at the expense of investing in the new technologies of the future?

The experience of the '90s, whether it's the '94 peso crisis or the '97 crisis in Asia, the '98 crisis, even the 2001 crisis, is that we recovered pretty readily. There wasn't great consequence.