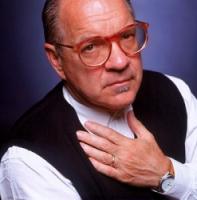 See the gallery for quotes by Paul Schrader. You can to use those 7 images of quotes as a desktop wallpapers. 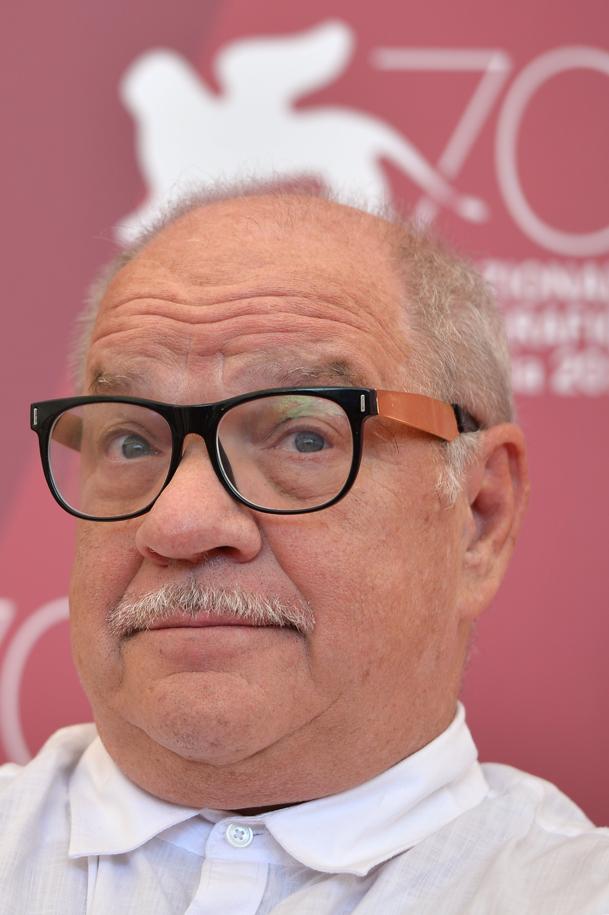 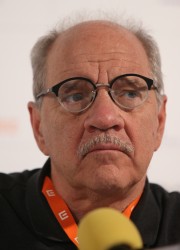 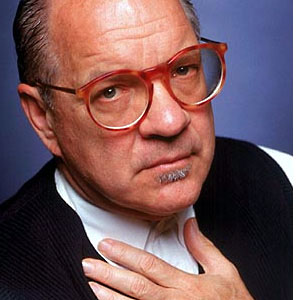 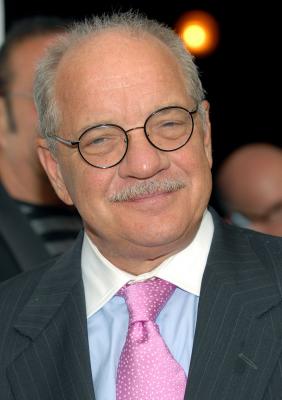 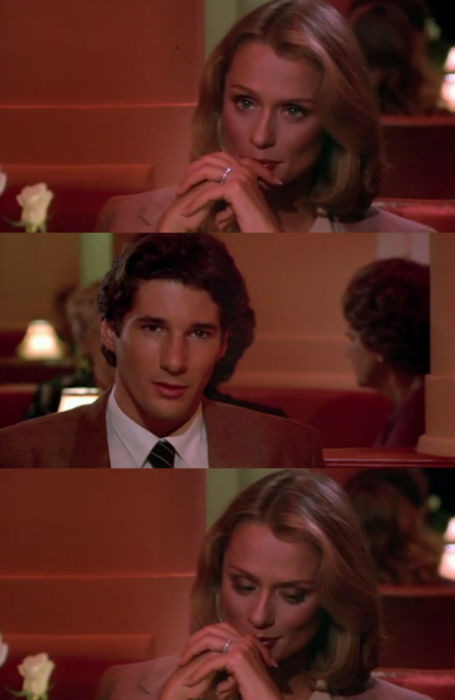 As screenwriters, we struggle with our own success. We have wallpapered our world and now we can't get anyone to notice the picture we just hung.

I still think like a critic, and I still analyze films like a critic. However, it's not possible to write criticism if you're making films.

I teach a course in screenwriting at Columbia, but I've never taken a course and I've never read a book about it!

I want to be happy; why do I do things that make me unhappy?

People who act against their own best interests are interesting characters.

'Taxi Driver' wasn't autobiographical in terms of the actual events, but I did draw on my own mental state.

Ultimately, it's an illusion that you can understand yourself.

I was raised as a Calvinist, which is doctrine-driven. And though there are many things wrong with Calvinism, you are at least encouraged to argue about things.

The only economic paradigm that movies have ever known is capitalism. There were no church sponsors or state patronage. The idea was that if you'd pay to see it, we'll make it for you. 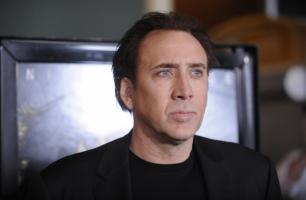 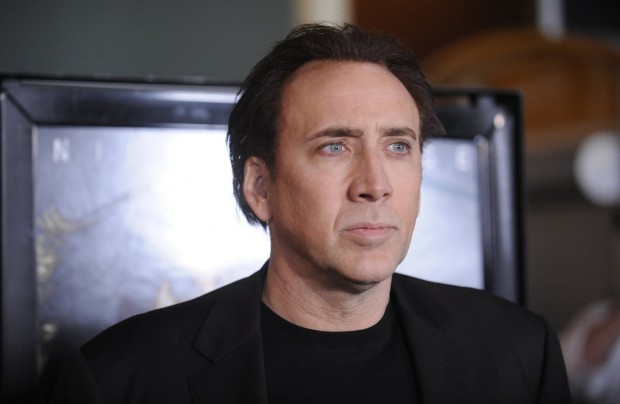 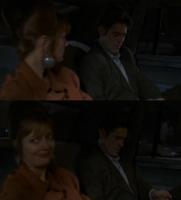 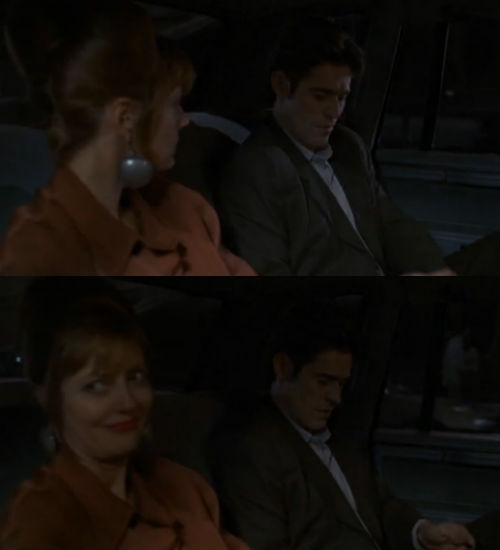