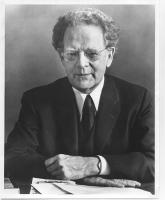 See the gallery for quotes by Northrop Frye. You can to use those 6 images of quotes as a desktop wallpapers. 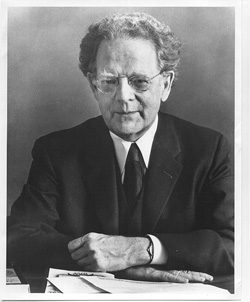 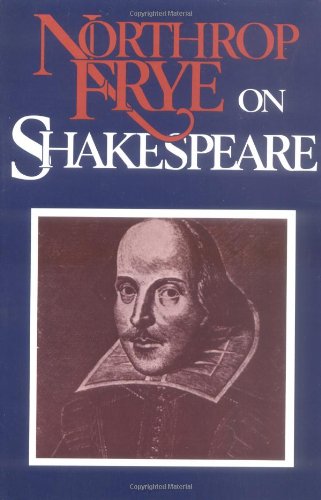 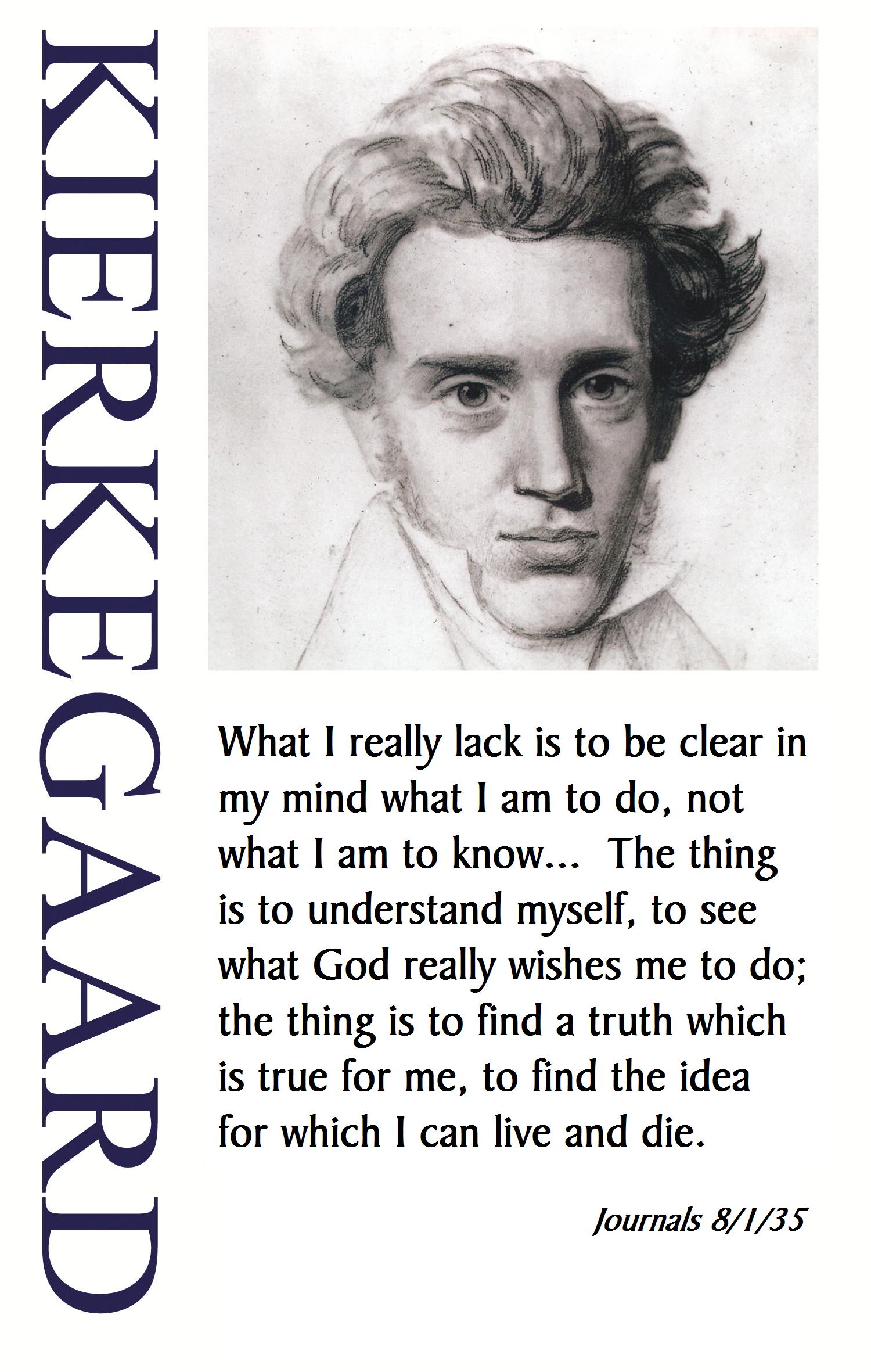 Americans like to make money; Canadians like to audit it. I know no other country where accountants have a higher social and moral status.

Advertising - a judicious mixture of flattery and threats.

The pursuit of beauty is much more dangerous nonsense than the pursuit of truth or goodness, because it affords a stronger temptation to the ego.

The metaphor of the king as the shepherd of his people goes back to ancient Egypt. Perhaps the use of this particular convention is due to the fact that, being stupid, affectionate, gregarious, and easily stampeded, the societies formed by sheep are most like human ones.

It is of the essence of imaginative culture that it transcends the limits both of the naturally possible and of the morally acceptable.

Culture's essential service to a religion is to destroy intellectual idolatry, the recurrent tendency in religion to replace the object of its worship with its present understanding and forms of approach to that object.

In our day the conventional element in literature is elaborately disguised by a law of copyright pretending that every work of art is an invention distinctive enough to be patented. 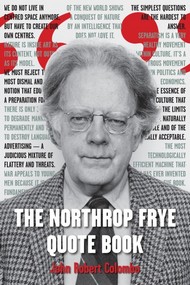 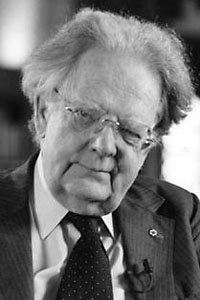