See the gallery for quotes by Patricia Highsmith. You can to use those 8 images of quotes as a desktop wallpapers. 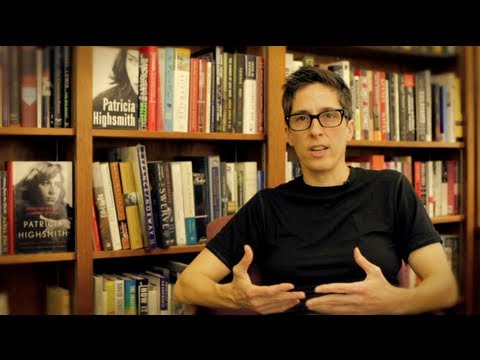 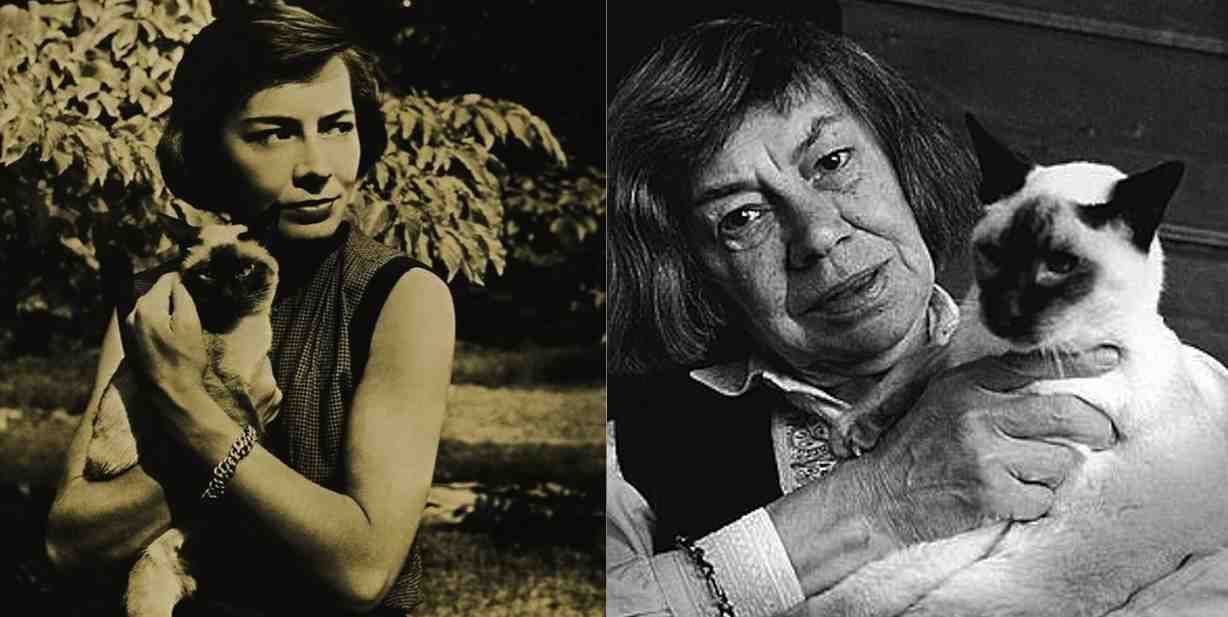 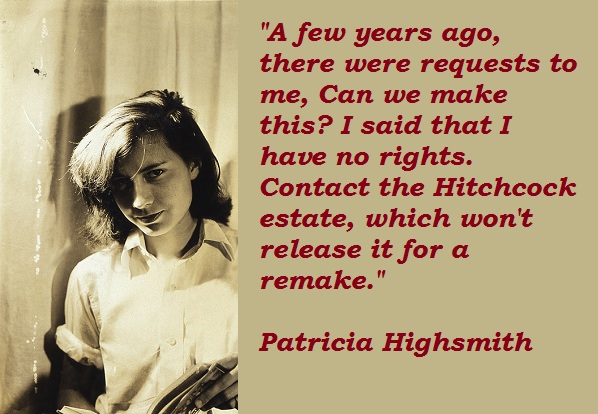 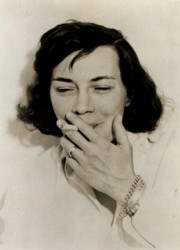 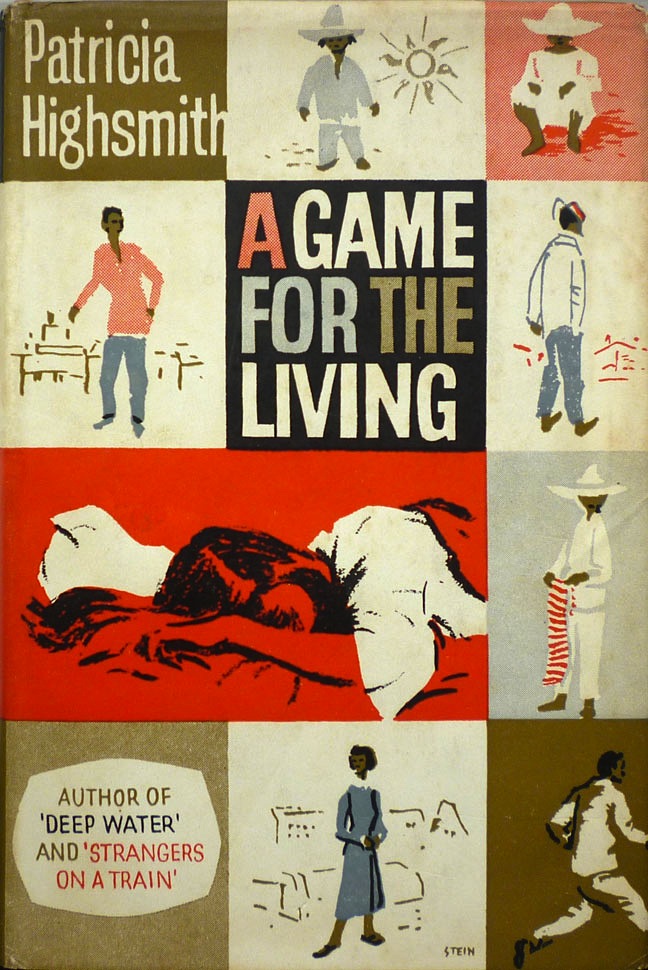 For neither life nor nature cares if justice is ever done or not.

My imagination functions much better when I don't have to speak to people.

I can't write if someone else is in the house, not even the cleaning woman.

Tags: Else, Someone, Woman

I find the public passion for justice quite boring and artificial.

I have Graham Greene's telephone number, but I wouldn't dream of using it. I don't seek out writers because we all want to be alone.

I think J.D. Salinger is correct in granting no interviews, and in making no speeches.

I didn't hang around films. I don't know if I'd ever seen Hitchcock's The Lady Vanishes.

I don't set the alarm to get up. I get up when I feel like it.

I hated cracking the whip, and these juries turn into political things.

I have no television - I hate it.

I like to work for four or five hours a day. I aim for seven days a week.

I only know it takes weeks to recover, as if one had been in a car accident.

I prefer to live in the country where it's quiet. Woody Allen movies there are dubbed into Italian.

If people have bought something of mine, they know by now that I will decline writing it for the movies.

Ripley is married. And he's not lost. He has his feet on the ground.

Robert Walker as Bruno was excellent. He had elegance and humor, and the proper fondness for his mother.

A few years ago, there were requests to me, Can we make this? I said that I have no rights. Contact the Hitchcock estate, which won't release it for a remake.

I don't think Ripley is gay. He appreciates good looks in other men, that's true. But he's married in later books. I'm not saying he's very strong in the sex department. But he makes it in bed with his wife.

I hope it will be set in California. In a way, I made a mistake, because a New Jersey policeman can't operate that way in New York. But in California, he can move between different counties.

I was in New York. Hitchcock was in California. He rang me to make a report on his progress and said, I'm having trouble. I've just sacked my second screenwriter.

That wasn't a bad price for a first book. My agent upped it as much as possible. I was 27 and had nothing behind me. I was working like a fool to earn a living and pay for my apartment.

Talk is cheap - except when Congress does it.

Worry compounds the futility of being trapped on a dead-end street. Thinking opens new avenues.

A stepping-stone can be a stumbling block if we can't see it until after we have tripped over it.

Tags: After, Stumbling, Until

Much more quotes by Patricia Highsmith below the page.

The mistakes made by Congress wouldn't be so bad if the next Congress didn't keep trying to correct them.

A true measure of your worth includes all the benefits others have gained from your success.

Sometimes we deny being worthy of praise, hoping to generate an argument we would be pleased to lose.

The true measure of your worth includes all the benefits others have gained from your success.

There are people who can talk sensibly about a controversial issue; they're called humorists.

Tags: Else, Paid, Somebody

We experience moments absolutely free from worry. These brief respites are called panic.

We may not imagine how our lives could be more frustrating and complex - but Congress can.