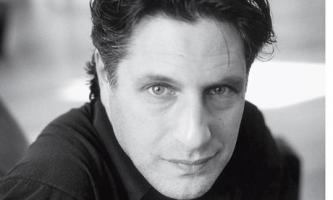 See the gallery for quotes by Patrick Marber. You can to use those 7 images of quotes as a desktop wallpapers. 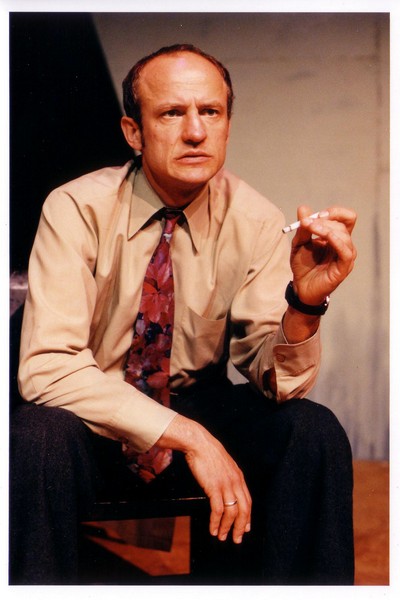 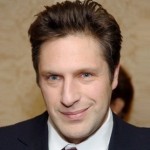 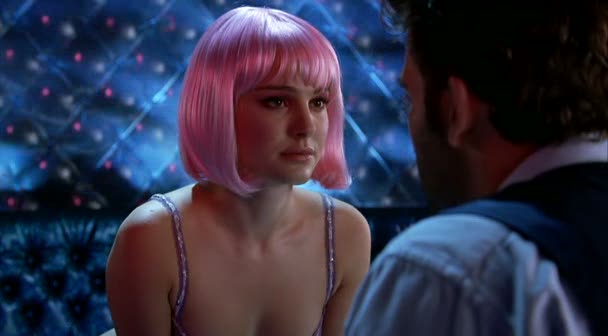 I hoped the dramatic power of the play would rest on that tension between elegant structure - the underlying plan is that you see the first and last meeting of every couple in the play - and inelegant emotion.

A couple of flop plays, a death in the family, and it could all collapse.

But I'm the sort of person who, if certain structures topple, it could all go horribly wrong.

I'm a happily married man and I think to get married you have to be optimistic.

I'm constantly having to be vigilant with a depressive tendency, an addictive tendency.

It's one of the reasons I don't do drugs. One sniff and I'd go all the way.

Theatre is how I first encountered art on any level.

When I look back I can't believe I was so stupid as to direct Dealer's Choice.

Always when I directed the play, I was always trying to cast people not who were necessarily like the characters, but people who I felt had the essential component that the character had, some kind of soul for it.

But I think the thing I'm proud of about the film is that there aren't many films - either independent films or mainstream Hollywood films - that are like this; it's of its own times, and it's the film Mike Nichols wanted to make.

I know it's a film and all of that, and it's a Hollywood film, but it kind of feels like this sometimes, when you're in pain and it hurts, and you're desperate. Or you are about to cross some moral line and it's so seductive and you just do... and all that.

I like them all - I don't always approve. I see myself as a sort of benevolent uncle to these characters, and I can see why they do what they do; sometimes they make some mistakes, but at heart I think they're decent.

I mean when the play was on in New York I was starting to get film offers coming through, and since the film's come out I get offered more than I used to, but it happens incrementally.

I'm a Golden Globe nominee, yes. It's very nice. It's a very nice thing, but I kind of think of all the awards I wasn't ever nominated for, for years and things.

It doesn't really feel like it's got anything to do with me. I mean, I know I wrote it, and all that and invented the characters and made it up, but it's Mike's film, so doing the press and stuff, it feels a little bit inauthentic. I was just one component of it.

The trite answer is that everything is true but none of it happened. It is emotionally true, but the events, the plotting, the narrative, isn't true of my life, though I've experienced most of the emotions experienced by the characters in the play.

Well, you just know, as a writer, I didn't really write one of the five best screenplays of the year. There were lots of brilliant screenplays; I was just one of the lucky ones who got nominated.

When you're in your early 20s your love life seems to explode every 20 minutes or so. By the time you've reached your thirties, it is every five or ten years.