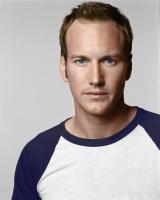 See the gallery for quotes by Patrick Wilson. You can to use those 7 images of quotes as a desktop wallpapers. 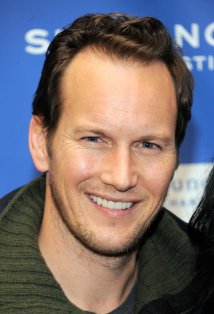 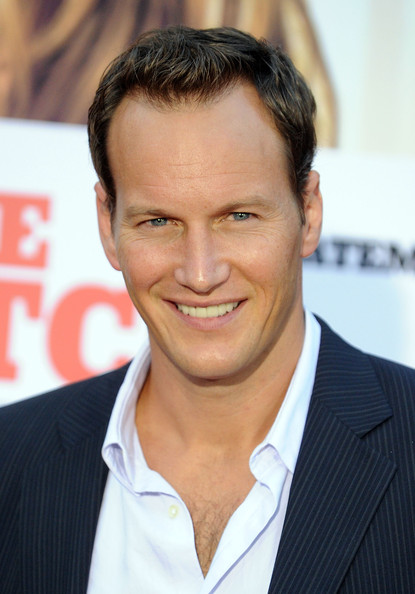 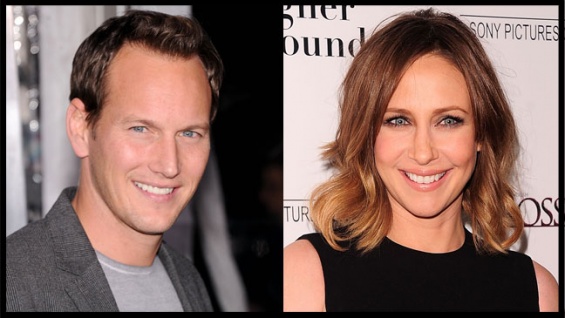 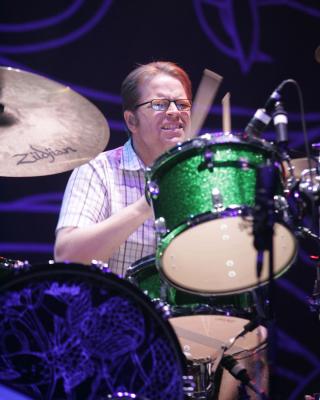 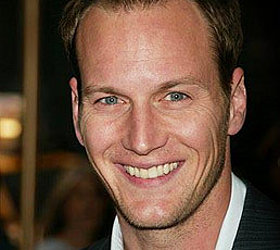 There's just a natural instinct to want to be great, I think.

There's such an immediate intimacy with film that you just don't get in theater.

When I look at a character, whether he's good or bad, one scene or 10 scenes, I just have to find my way in.

You don't ever see a thriller with a spiritual backbone.

You're defined by your older brothers' or sisters' music.

I like it when my wife is in her jeans, with very little makeup. But, I also appreciate the range - the different ways she can look. The moment she walks out all dressed up and... whoa! That's always good.

I try to do as many different roles as the system will allow me. That's the benefit of not being in a giant blockbuster where you're the lead and you get typecast in that kind of role. I am able to slip in or out of a lot of different parts.

I was convinced in middle school that I invented tight-rolling your pants, because I would get hand-me-downs from my brothers, and of course they were bell-bottoms from the '70s. So I would fold and fold over the bells. I like to think I started the trend. But I didn't.

I'm an actor who wants to do great parts, and I've been very fortunate, for a long time, to get meaty roles, and sometimes some of them are meatier than others.

If I ever get looks on the street, which, for the record, is almost never, it's rarely because they think I'm someone they saw in a movie. More often someone sees me and thinks, 'Hey, was that guy my waiter the other night?'

There are a lot of Christian fundamentalists; there are a lot of Muslim extremists. Every religion - Mormonism - has something way on the side that's completely using the religion as some weird backbone for their twisted faith. It has nothing to do with their religion.

With actors like Steve McQueen, Paul Newman and Harrison Ford, what made them such icons is that even in dramatic movies, their characters had a sense of humor.

You know when you see those guys and their sideburns are just a little too high? You don't need to have sideburns, but don't have to have them right above the ear. I knew a guy that did that in high school and I was like, 'What are you doing? Just let them down a little.'

A heroic nature is very Greek.

Emasculation does seem to be a theme in the roles that I choose.

For me, I always have to establish a reality for the character. In very actor-y terms, you just have to understand his reality.

I am an avid runner, mainly on weekends.

Much more quotes by Patrick Wilson below the page.

I am fascinated with religion or things that people believe in and question that. I think it's interesting.

I don't know if I have any feelings about psychics. I never really met any.

I grew up in the South and went to church a lot.

I just don't watch a lot of TV.

I love making movies, but there's nothing like being in front of an audience.

I love to go to casinos with my wife. I play poker, and she's an old-fashioned slot queen. She even has a visor.

I think your teenage years define your musical roots forever. You're always looking for a theme for your high school years.

I try to shave at night so my skin has a chance to settle by the early morning call-time.

If I'm not going to get a part, tell me why.

If you look back on the breakups that you've had, whether it's a long relationship or a one-night stand, it's always awkward.

In a normal movie, you'd never see one guy talk for an entire page, whether good or bad.

It's very hard to maintain focus in the gym.

Musical theater is one of my passions.

My father is an anchor and my brother is as well.

Nobody ever wants to really make someone feel bad.

Tags: Bad, Nobody, Someone

The great thing about doing theater is that you get to do it better the next night.

The thing about abs is if you hit them daily, you feel more put-together.