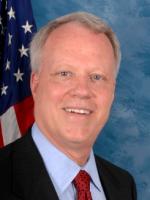 See the gallery for quotes by Paul Broun. You can to use those 7 images of quotes as a desktop wallpapers. 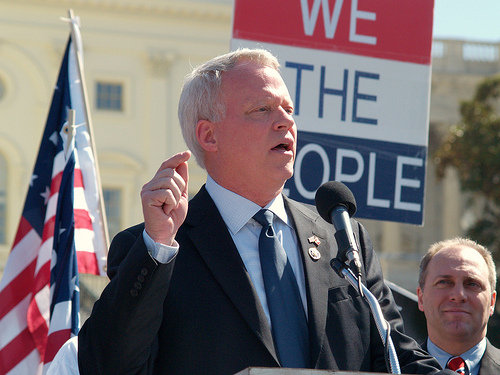 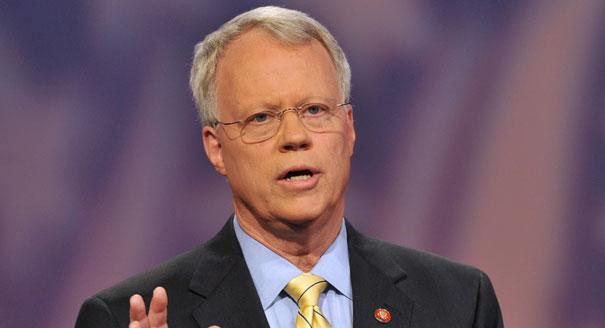 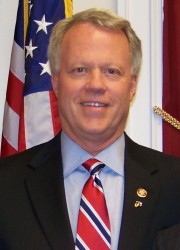 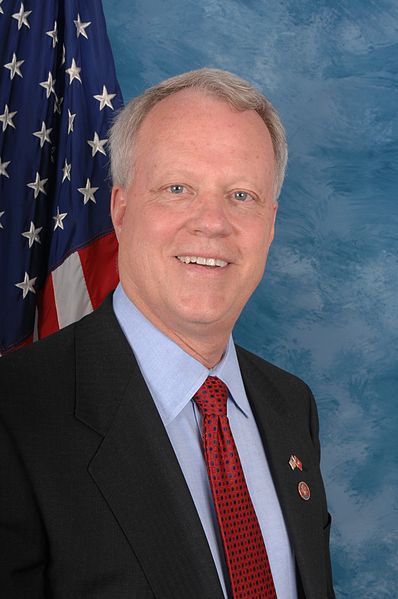 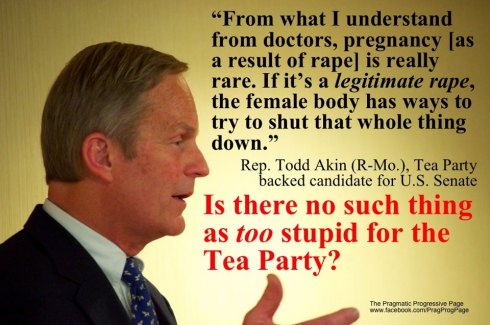 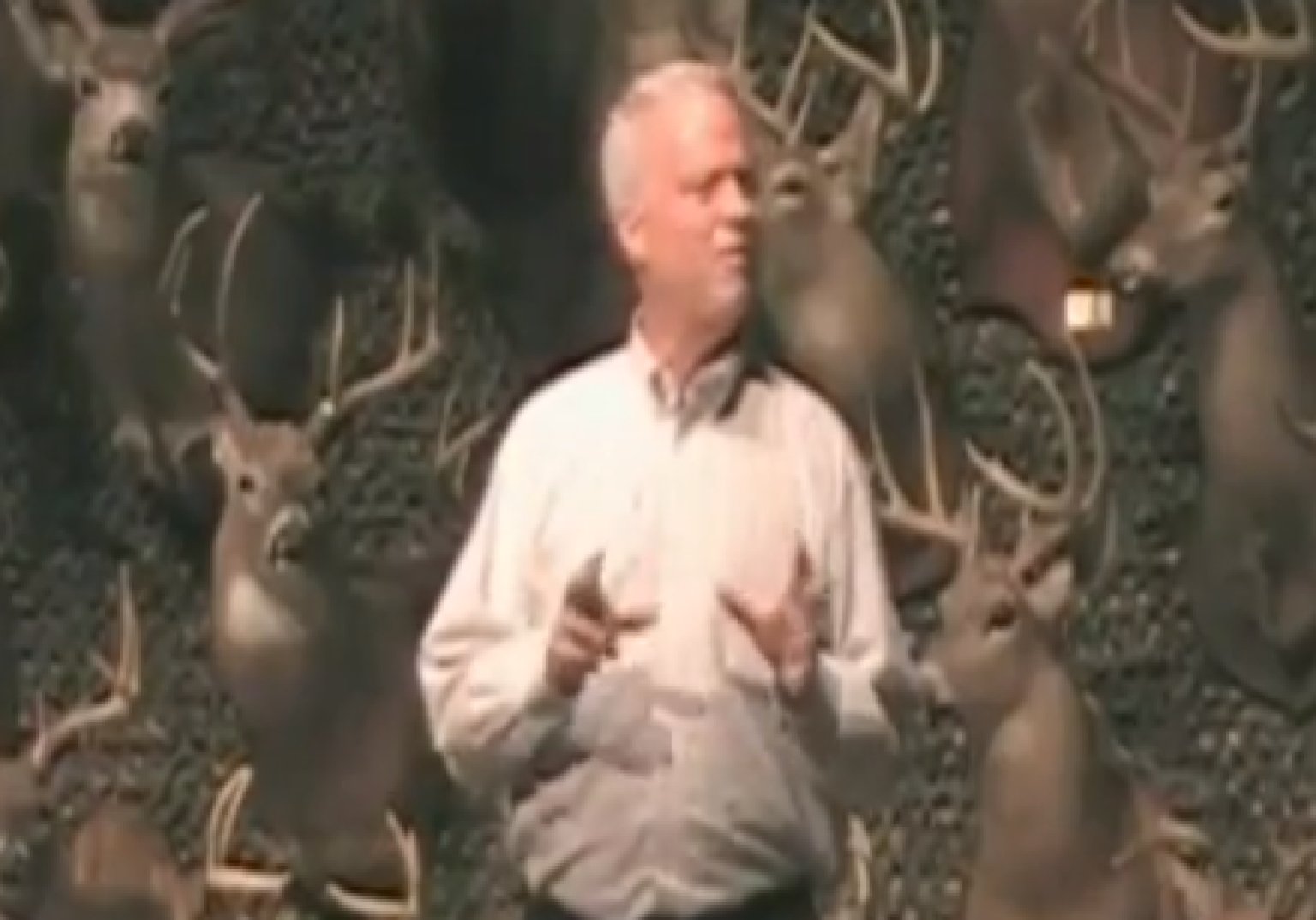 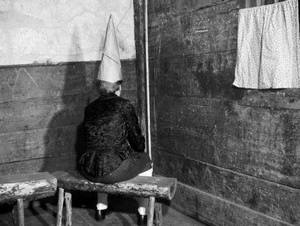 America has to stand up and decide if we want to be a socialist nation or if we're going to be a free nation.

I don't believe that the Earth's but about 9,000 years old. I believe it was created in six days as we know them. That's what the Bible says.

I'm a Christian but only me and the Lord know that for sure.

I'm very disappointed with the McCain campaign. In my opinion, it was inept.

Obama believes in a big central government, where the federal government controls everything in our lives. That's socialism.

There's a lot of scientific data that I found out as a scientist that actually show that this is really a young Earth.

Truth be told, except for foreign policy, Ron Paul's voting record and mine are virtually identical and I wear it as a badge of honor.

We should have a very limited federal government.

When Barack Obama is right, then I'll support him. When he is wrong, I'll fight him.

All that stuff I was taught about evolution, embryology, the Big Bang theory, all that is lies straight from the pit of Hell. And it's lies to try to keep me and all the folks who were taught that from understanding that they need a savior.

If passed by the U.N. and ratified by the U.S. Senate, the U.N. Small Arms Treaty would almost certainly force the United States to... create an international gun registry, setting the stage for full-scale gun confiscation.

These illegal aliens are criminals and we need to treat them as such. I'm not in favor of giving amnesty to anybody who has broken the law. I applaud what our Georgia legislature is doing in trying to crack down on this situation.

We have a tremendous lack of knowledge of how far we have gotten away from the Constitution of the United States. Democrats and Republicans alike have taken us away from the original intent. You see, I believe in this document as our founding fathers intended it.

Tags: Against, Both, Change