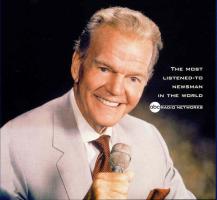 See the gallery for quotes by Paul Harvey. You can to use those 8 images of quotes as a desktop wallpapers. 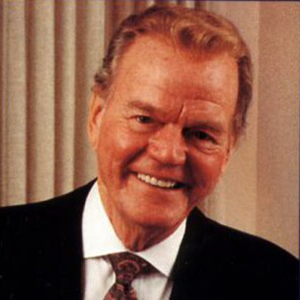 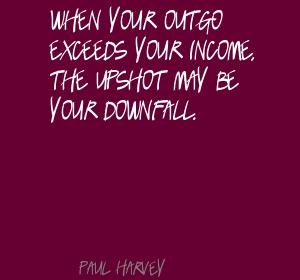 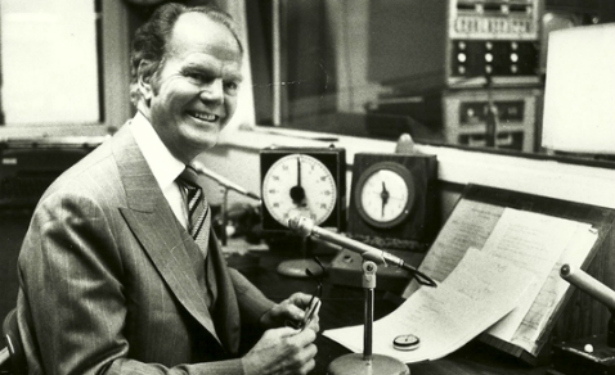 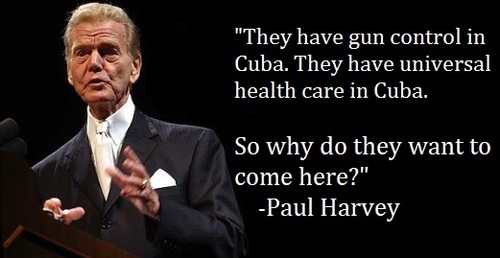 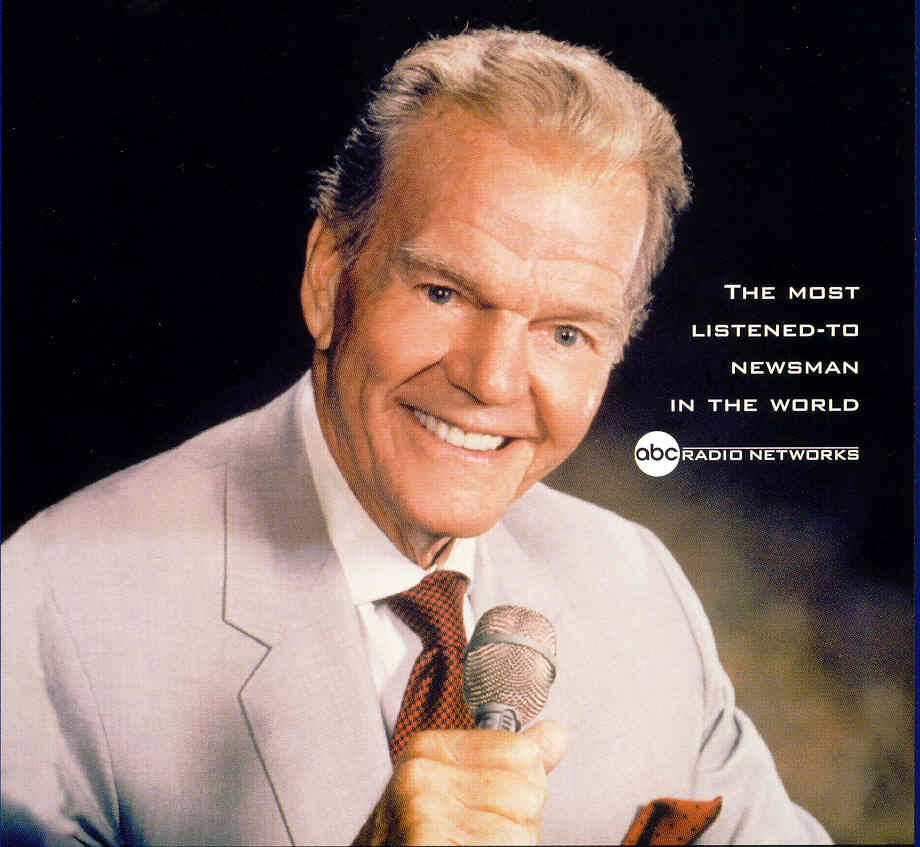 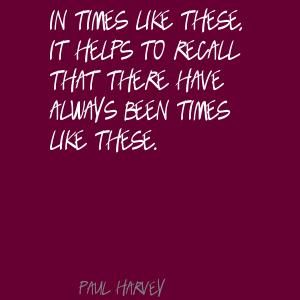 Ever occur to you why some of us can be this much concerned with animals suffering? Because government is not. Why not? Animals don't vote.

Golf is a game in which you yell 'fore,' shoot six, and write down five.

When your outgo exceeds your income, the upshot may be your downfall.

Now you know the rest of the story.

If there is a 50-50 chance that something can go wrong, then 9 times out of ten it will.

Dependency arguments often come from elites - either aid agencies or governments - and say something about attitudes to poor people.

I am fiercely loyal to those willing to put their money where my mouth is.

Every pessimist who ever lived has been buried in an unmarked grave. Tomorrow has always been better than today, and it always will be.

Retiring is just practicing up to be dead. That doesn't take any practice.

I've never seen a monument erected to a pessimist. 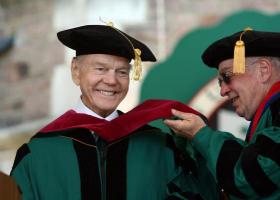 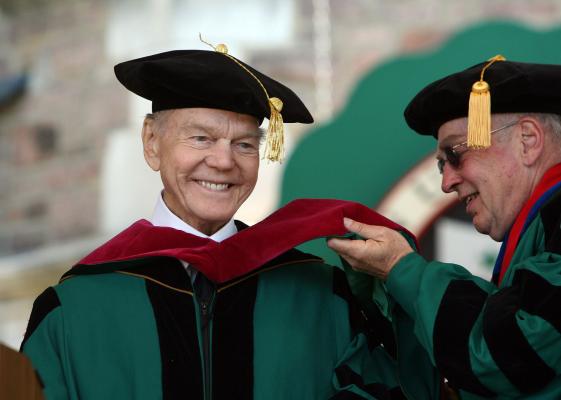