See the gallery for quotes by Peter Jackson. You can to use those 7 images of quotes as a desktop wallpapers. 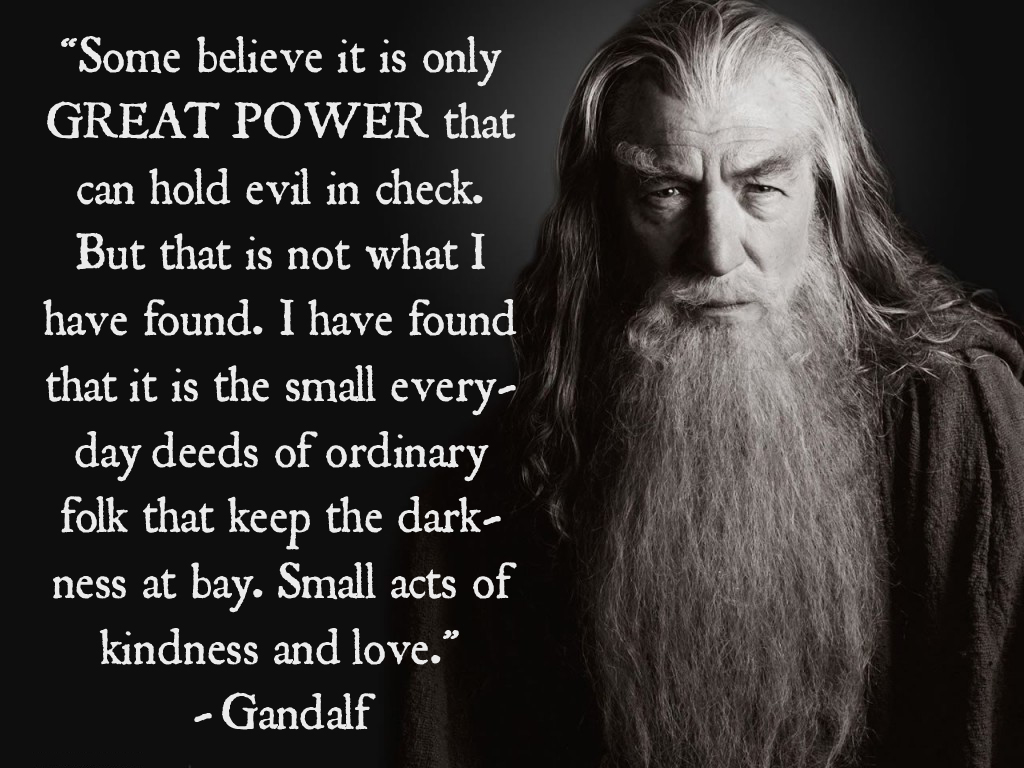 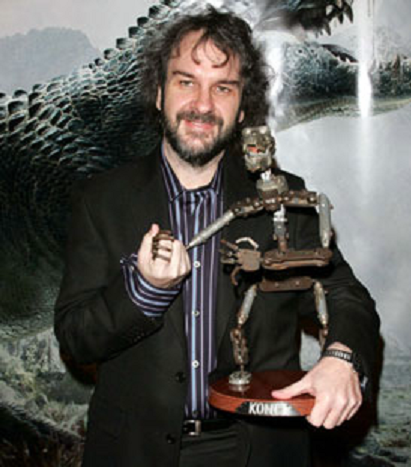 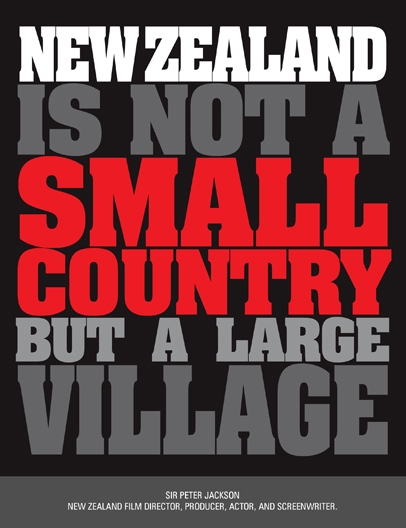 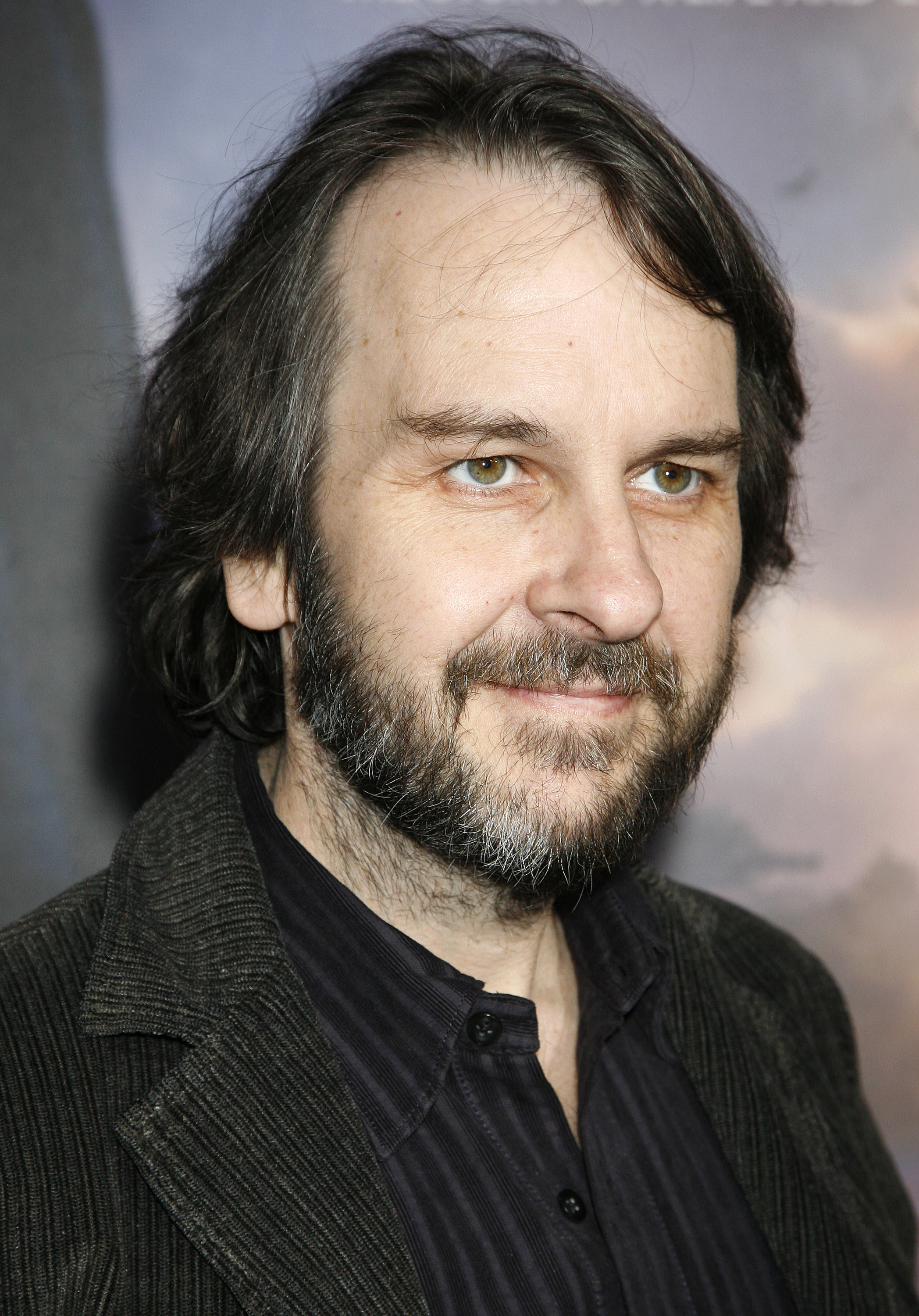 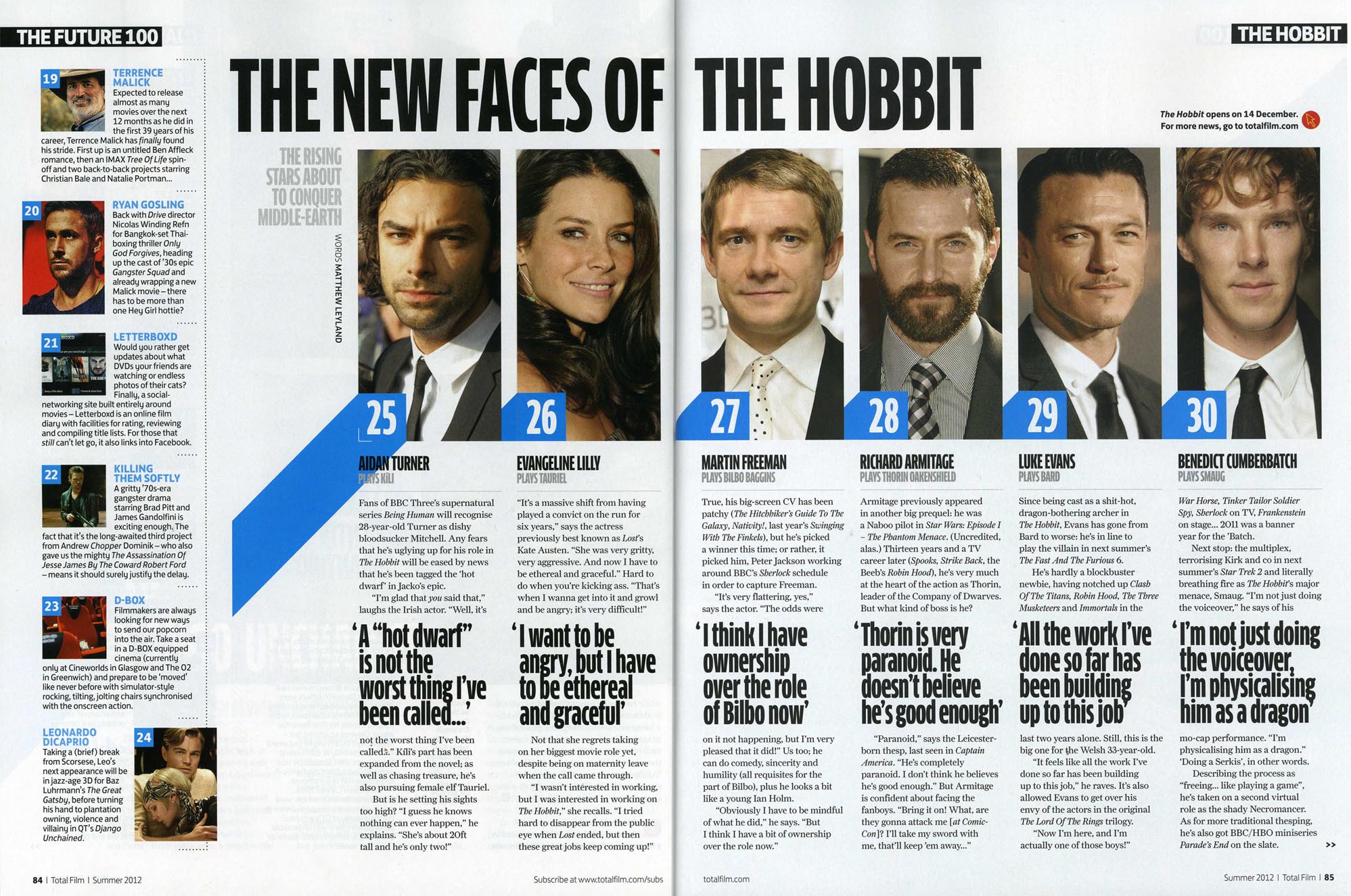 To get an Oscar would be an incredible moment in my career, there is no doubt about that. But the 'Lord of the Rings' films are not made for Oscars, they are made for the audience.

I was bullied and regarded as little bit of an oddball myself.

The most honest form of filmmaking is to make a film for yourself.

Everybody's life has these moments, where one thing leads to another. Some are big and obvious and some are small and seemingly insignificant.

Film is such a powerful medium. It's like a weapon and I think you have a duty to self-censor.

Filmmaking for me is always aiming for the imaginary movie and never achieving it.

For a lot of my childhood, I didn't want to direct movies because I didn't really know what directing was.

I didn't want my kids having to pass through an airport named after their father.

I mean, I didn't have a huge upbringing with movies, I guess.

New Zealand is not a small country but a large village.

No film has captivated my imagination more than 'King Kong.' I'm making movies today because I saw this film when I was 9 years old.

One of the first movies I ever saw was 'Batman,' based on the TV series with Adam West and Burt Ward.

The big-budget blockbuster is becoming one of the most dependable forms of filmmaking.

The only thing about 3-D is the dullness of the image.

Actors will never be replaced. The thought that somehow a computer version of a character is going to be something people prefer to look at is a ludicrous idea.

I think that George Lucas' 'Star Wars' films are fantastic. What he's done, which I admire, is he has taken all the money and profit from those films and poured it into developing digital sound and surround sound, which we are using today.