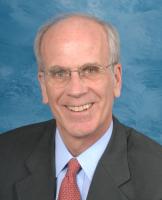 See the gallery for quotes by Peter Welch. You can to use those 7 images of quotes as a desktop wallpapers. 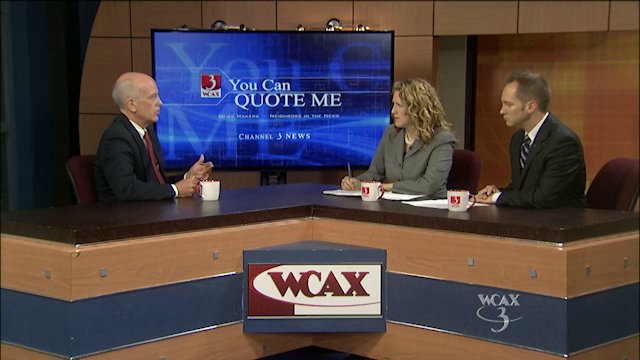 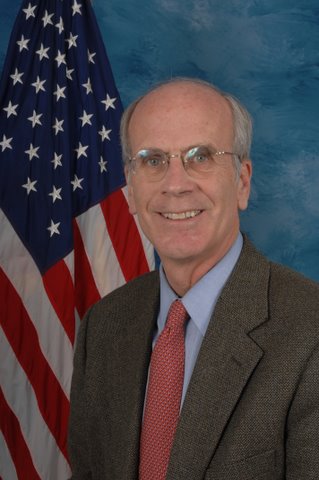 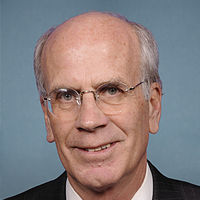 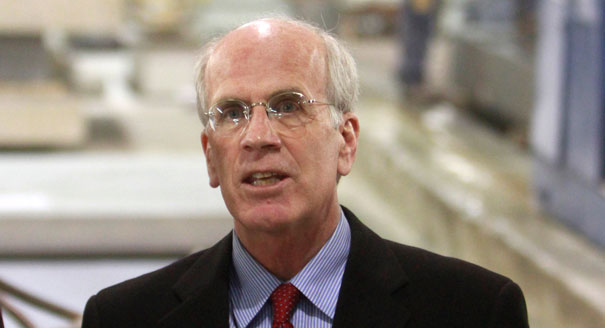 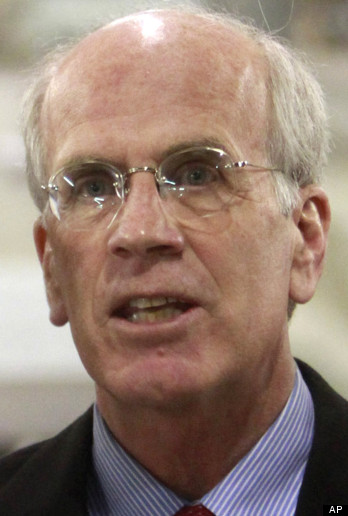 You know, I think when you are unemployed, especially for a long time, it's hard to be inspired or hopeful almost about anything. So it's tough, especially when there has been such gridlock here in D.C. You know, when we are fighting and can't get anything done, whether you are liberal or conservative, Democrat or Republican, no one wins.

There's no conscious plan here; my whole life in politics as a state legislator and in Congress has been about strengthening the middle class.

America pays its bills. It always has. It always will. The fact that Washington is now debating whether to honor its debts and obligations, then, should come as a surprise. But playing political football with a necessary vote to raise the nation's debt ceiling has become as predictable as a Twitter rant from Charlie Sheen.

BP has finally acknowledged what the American people have been saying for weeks: It must take responsibility for its reckless conduct, clean up the Gulf and compensate the countless victims of the disaster it caused.

Democrats can neither control nor predict whether our GOP counterparts are really ready to play chicken with the U.S. economy. But we can assure the American people that our party takes the nation's faith and credit seriously.

For an economic recovery program to be effective, it must not only create a short-term economic boost but also generate lasting value. Home Star would accomplish that by breaking down the key barrier between homeowners and money-saving retrofits: upfront costs.

Historically, the minority party in Congress votes against raising the debt limit, forcing the majority party to whip its members into casting politically painful votes in favor.

Home Star is a common sense idea that would create jobs and provide a boost to local economies, while helping families afford their energy bills. By encouraging homeowners to invest in energy efficiency retrofits, Home Star would create 170,000 manufacturing and construction jobs that could not be outsourced to China.

Homes and buildings, many of which are old and drafty, eat up 40 percent of the energy America uses. Such inefficiencies perpetuate our reliance on foreign oil, imperiling our national security and increasing our contribution to climate change.

I represent a rural state and live in a small town. Small merchants make up the majority of Vermont's small businesses and thread our state together. It is the mom-and-pop grocers, farm-supply stores, coffee shops, bookstores and barber shops where Vermonters connect, conduct business and check in on one another.

If you ask the question of Americans, should we pay our bills? One hundred percent would say yes. There's a significant misunderstanding on the debt ceiling. People think it's authorizing new spending. The debt ceiling doesn't authorize new spending; it allows us to pay obligations already incurred.

Last night, I had a telephone townhall for my constituents back in Vermont, and we had 11,500 people on it. And I had people on Social Security saying if getting fewer benefits will help us on the debt, they're for it. And I had a farmer saying that he's had subsidies for 35 years but we can't afford them anymore.

Last year, Congress passed a law that directs the Federal Reserve to set limits on debit card swipe fees that are reasonable and proportional to the cost of processing those transactions. Like most Americans, I had no idea that swipe fees charged to American businesses are the highest in the world.

One of the things I give Nancy Pelosi a lot of credit for is that she's able to get things passed and hold her members together because she shows us that she's doing everything possible to get our views into these bills.

Tags: Able, Give, Together

Swipe fees have increased steadily since the introduction of debit cards 20 years ago, when there were no swipe fees at all. Merchants can't negotiate or control them. They've tried, but they have no leverage against the big banks and issuers. So they get ignored.

The Citizen's Petition reflects Vermont's spirit of pragmatism and across-the-board cooperation. I applaud the 'Campaign to Fix the Debt' for calling attention to one of the country's most pressing problems, our ballooning national debt, and for urging policymakers to find practical solutions.

The potential for Home Star to create jobs is proven and real. In Vermont, our statewide energy efficiency utility, Efficiency Vermont, created more than 430 jobs in 2007 and 2008, generating more than $40 million in income.

The rhetoric on the Hill is getting very heated and it's getting quite dangerous. The gun is at the head of the American economy and Congress is holding it and its got a hair trigger. We've got to pay our bills.

Much more quotes by Peter Welch below the page.

We urge the Department of Justice to carefully investigate and aggressively prosecute all senior bank officials who participated in manipulating the London interbank offered rate throughout the financial crisis.

Yes, it is long past time we get serious about tackling the nation's ever-growing deficits. But the average American family drawn into serious debt cannot just threaten to stiff its creditors. It must cut its spending in the future, but also take responsibility for the debt incurred in the past.