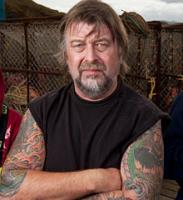 See the gallery for quotes by Phil Harris. You can to use those 7 images of quotes as a desktop wallpapers. 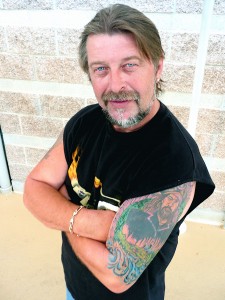 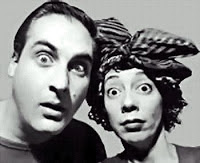 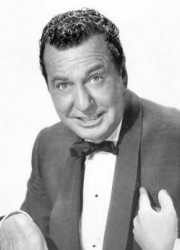 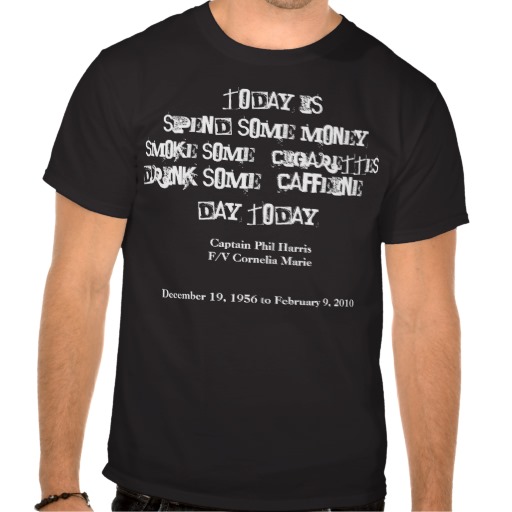 Each one of us had a little story to tell and each recording was based on that. Lou played all of the music but we both sort of kicked around some cords during the writing phase.

He asked my girlfriend if we could come over and sing some of the songs that we had written, which we did. After he heard the songs, he said that he knew someone in the record business by the name of Bob Shad.

Tags: After, Business, Someone

I remember seeing the song in some diners on the selection gadget that plays records at the table while you were eating. We were never told if the songs ever got on any charts.

If the record was picked up by Dot Records, I would imagine that they would have wanted both sides of the record to be something by Lou alone which would account for the dropping of 'So Blue'.

In those days, it didn't take much imagination to come up with something that required great lyric development skills. You just thought of an experience that you might have gone through, and write it down.

Lou and I met while we were in high school in our senior year. We were in many of the same classes together and quite a few times we went over to his house to hang out.

The skit was very successful based on the applause. After that show, the three of us decided to get together and try and come up with some songs that we could all participate in.

Tags: After, Successful, Together

The way they had the room that I was in set up, there was some sort of sound deadening platform that I had to stand on in order to get close enough to the microphone.

We played in bars and other such establishments and anywhere where people would listen. Sometimes they did, and sometimes not. The outfits we wore were classics of the 50's.

We were not given any statistics as to how many records were pressed on the blue label. I used to ask Bob Shad how we were going to get paid from record sales and what I got for an answer was not to worry about the business end of the deal. 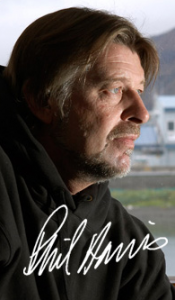 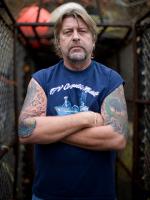 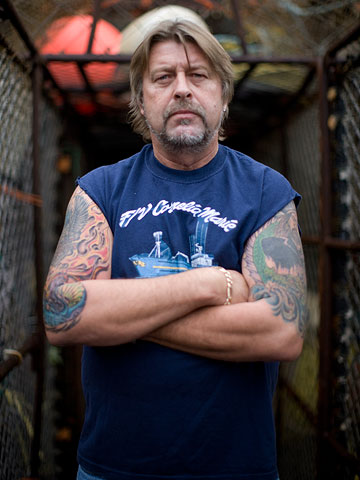