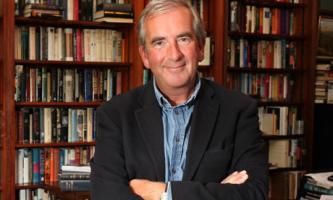 See the gallery for quotes by Robert Harris. You can to use those 7 images of quotes as a desktop wallpapers. 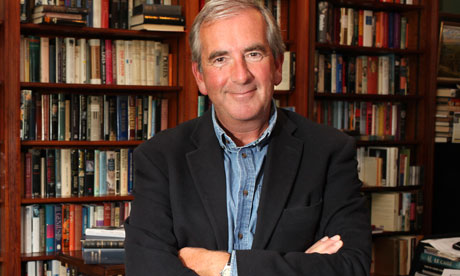 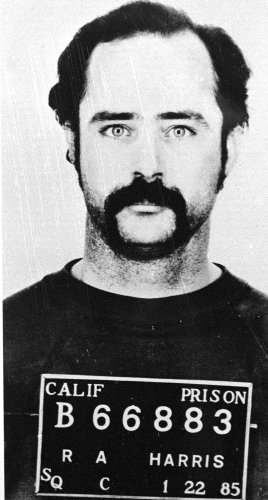 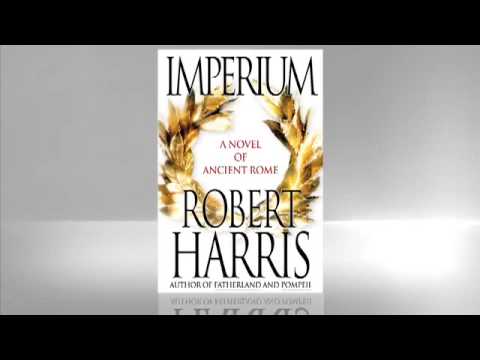 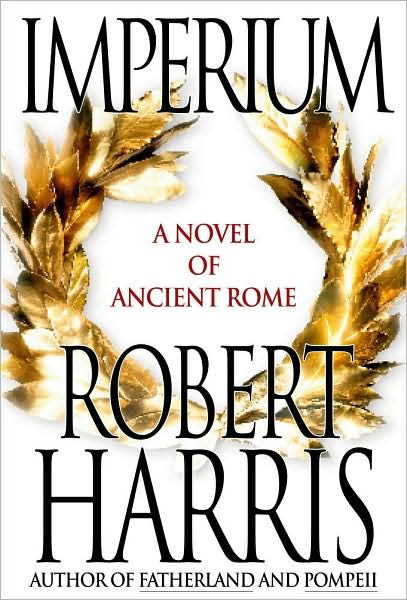 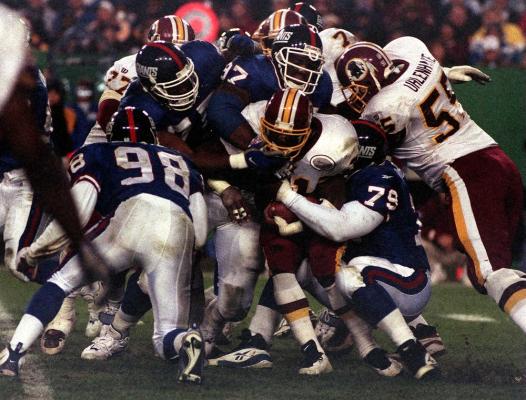 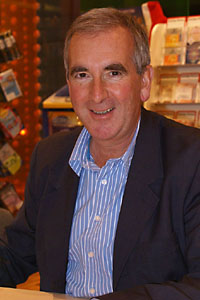 Working 14 hours a day until you're 55 and missing your kids growing up is not what I would consider a recipe for happiness.

Writers and journalists tend to be simplistic about politics when, like all other areas of life, it's more complicated.

Writers of fiction should stick to writing, not pop up on panel shows or as a talking head.

You can't ever win the war on crime, or the war on terror. You can't repeal human nature.

You find out what you think by talking to yourself.

Cut your manuscript ruthlessly but never throw anything away: it's amazing how often a discarded scene or description, which wouldn't fit in one place, will work perfectly later.

First comes an idea. Then, characters begin to evolve out of the landscape of that idea. And then, finally, characters dominate: plot is simply a function of what these people might do or be. Everything has to flow from their personalities; otherwise it will not be emotionally engaging, or plausible.

For me, as I suspect for most people, there comes a point where you have enough. If you've got £20 million, why keep going until you've got £100 million or £1,000 million? Does anyone need another vast yacht or private jet or a house full of gold?

Tags: Another, Enough, Why

Having the urge to write a novel, especially if you've yet to be published, is like having a medical condition impossible to mention in polite company - it's a relief simply to know there are fellow-sufferers out there.

I am sure future historians will say the biggest and most astonishing change in politics has been the embracing of all the tenets of Thatcherism by the party of Keir Hardie: trade union legislation, Europe, the replacement of Trident, 10 per cent tax for people who have made millions from their companies.

I can't get very excited about the House of Commons these days because I don't feel the power is there. What is really bizarre is that you sense it is not in Washington either. It is now very hard even to locate the levers of power, let alone to pull them and change things.

I like to take people you wouldn't really think people would write novels about: an aqueduct engineer, a code-breaker, a hedge-fund manager. It's in those sorts of lives that I find more fascination than in a CIA operative or a Marine or something like that.

I see myself as the literary equivalent of a skilled lathe-operator, or a basket-weaver; a potter, maybe: I make mildly diverting objects that people want to buy.

I think a lot of us feel, when we look at the Dow Jones plunging, alienated - you do feel as if we're in the grip of some alien force that slipped human control.

I used to love politics. I can't say I do any more. All the fun has gone out of it. Each side is engaged in this trench warfare of managerialism. They're all too scared to say anything that might make them appear something other than completely bland.

If one tries to think about history, it seems to me - it's like looking at a range of mountains. And the first time you see them, they look one way. But then time changes, the pattern of light shifts. Maybe you've moved slightly, your perspective has changed. The mountains are the same, but they look very different.

It's easy enough to get into power. You can make promises and try to be all things to all people. But the moment you have to make decisions, you're going to annoy at least half of them. Whatever you do, in the end you're almost certain to be brought down by your own character traits.

Leaders today are isolated by phalanxes of body guards. It's profoundly undemocratic, the way they have used terrorism as a means to protect themselves.

My father left school at 14, my mother at 13. My father was clever and well-read. He took a newspaper, always watched the news, discussed it all the time.

My parents were interested in history and the world. My father read Graham Greene and Georges Simenon and was a strong trade unionist and Labour supporter.

One gains a double benefit in writing about the past, conjuring up how things might have been, and at the same time acquiring a different perspective on the present.

Social mores change all the time. In the mid-1970s, it would've been astonishing, say, to see two men holding hands in the streets. And the attitude to having a fling with a girl, or whatever, was quite different then.

Much more quotes by Robert Harris below the page.

The financial markets tend to be just a backdrop for a novel, for a heist or something that isn't necessarily integral to it. On the whole, I don't think the financial world has been well served by novels.

We live in an age of great jitteriness in the financial markets. And there's no doubt at all, I think, that the volume of computer-traded stocks has helped contribute to that.

Writing a novel - unlike operating a piece of heavy machinery, say, or cooking a chicken - is not a skill that can be taught. There is no standard way of doing it, just as there is no means of telling, while you're doing it, whether you're doing it well or badly. And merely because you've done it well once doesn't mean you can do it well again.

You know, you can be really quite subversive in popular fiction, which is capable of taking on big issues of politics, war, the rise and fall of commercial dynasties.

Cicero most reminds me of Harold Wilson. Both men knew how to keep the show on the road.

Don't try to write too much in a single session. One thousand words a day is quite enough. Stop after about four or five hours.

History is what we bring to it, not just the events themselves, but how we interpret those events.

I think it's very, very hard not to go slightly crazy if you're in the top in politics - especially if you're there for a long time.

I think that whenever a nation feels itself to be at is zenith, it starts to feel a creeping sense of anxiety.

I was a political journalist; I came to writing novels through an interest in politics and power.

I write as well as I can. I'm a journalist at heart, so it's the story that matters.

If you go back, 'The Great Gatsby' would be a portrait of the rich and fortune made by business.

It implies a slight failure as a writer that you are reduced to being a ghostwriter for the money.

It's when you've stopped writing and are doing other things, especially when you're asleep, that the real work is done.

My greatest regret as a writer is that I've never been able to include as many jokes as I'd like.

My literary career was a fluke. Utterly unexpected.

One cannot see any world leader who has got a grip on the financial markets these days. They're too big, too fast. I think that's quite scary.

Orwell has always been a huge influence on me.

Politics is never a victory, it's just the remorseless grinding forward of events.

Storytelling has a narcotic power.

The financial world is at the cutting edge of high technology.

The true currency of life is time, not money, and we've all got a limited stock of that.

There's nothing more interesting than the details of someone's life.

To tell a good story and to illuminate the world: the two things are completely linked. That is the point. That is what I've always wanted to do.

Unlike the Holocaust, Stalin's murders are forgotten: dust blowing in the wind.

We say, 'The market plummets,' like it's some roaring creature.

Within reason, I can write what I like and spend as long doing it as is necessary. That is a luxury beyond price.