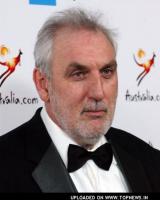 See the gallery for quotes by Phillip Noyce. You can to use those 5 images of quotes as a desktop wallpapers. 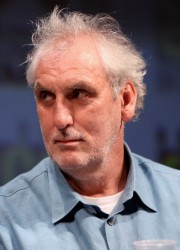 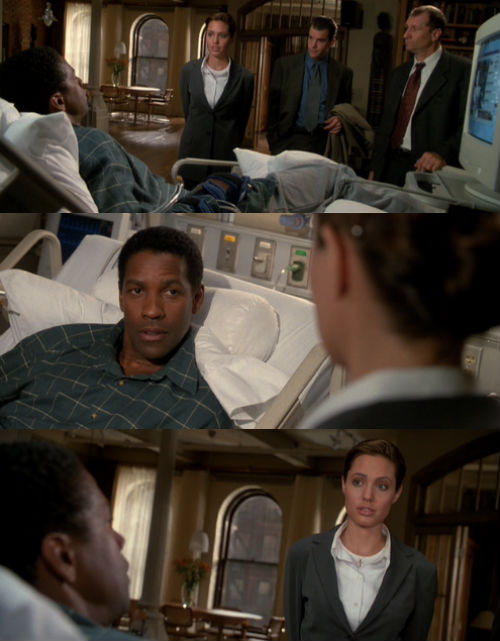 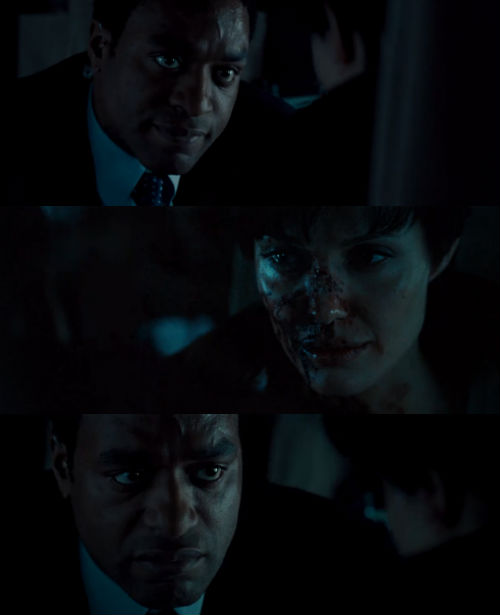 People just don't laugh when their family is violated, and you don't shrug it off. You band together and you defend together. It's a funny, primitive instinct.

I no longer knew what it was like to feel Australian.

I remembered the 500 people that lived on a reserve outside my little town, behind a big fence.

Tags: Behind, Big, Outside

Well, I don't know what they'll turn out to be, but I'm working on a film of Kon Tiki.

A collection of huts surrounded by a barbed wire fence, and in the huts lived 500 of the original inhabitants of our area. And so it went with many country towns around Australia.

After working for years in Hollywood where the actors have taken over, it was a real relief to get down there and not only have some children, but also have some actors that had no attitude.

Most Australians live in the cities on the east coast, where contact between black and white occurred as much as 200 years earlier than on the west coast - and where 95 percent of Australians are able to live 95 percent of their lives without ever seeing an Aboriginal face.

Obviously all of us have thought about Vietnam, particularly in my generation in Australia that were part of conscription and fought there. Our friends came back, forever changed. So there were a lot of questions.

Oh yeah - I watched Knife in the Water, saw the shot, and repeated it. But even if I hadn't seen that film, inevitably the camera would've ended up on top of that mast, I mean if you think of it there are only so many dynamic shots on a boat.

So when I read this story, it unlocked a volcano of unanswered questions, because the questions had never been asked. It was an opportunity to come to terms with the lot of repressed history - and history of repression.

The children, each of those kids is in touch with nature and traditional aboriginal culture so a very important part of getting performances from them was just letting them be and trying to capture the unique spirituality that was in each of them.

The more she rejected us the more convinced I was that she was another version of the real Molly, her disdain for authority, her scepticism that she had to do what the white man told her because it was good for her... She is Molly.

There were a couple Aborigines in my primary school, but we never spoke to them. They kept to themselves, and we never really even locked eyes. They weren't acknowledged officially either.

You always try to work for your audience, to entertain them, but that being said, obviously, within the studio system you feel the sense of responsibility to the bank.