See the gallery for quotes by Richard Armitage. You can to use those 8 images of quotes as a desktop wallpapers. 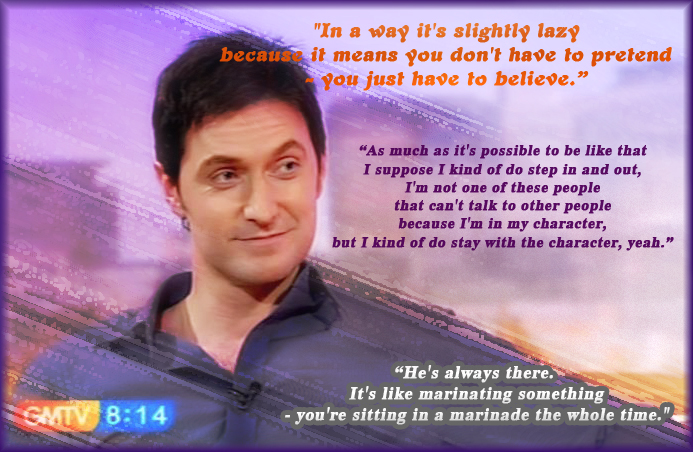 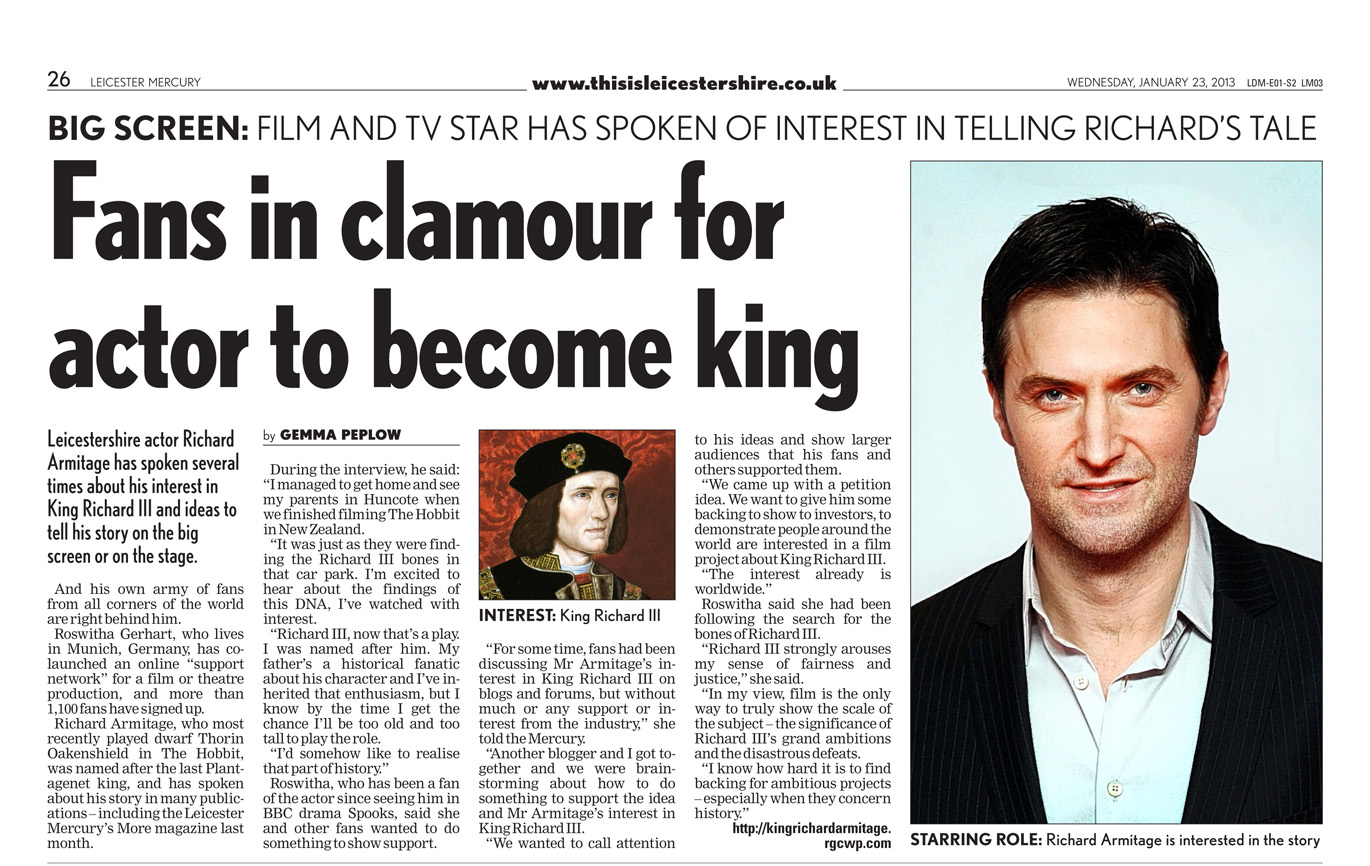 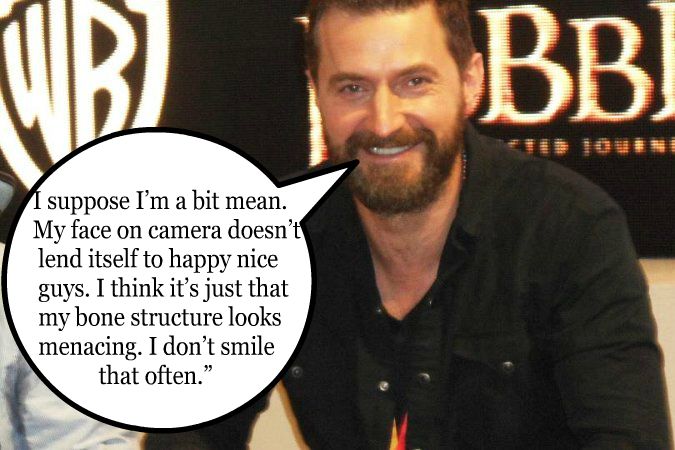 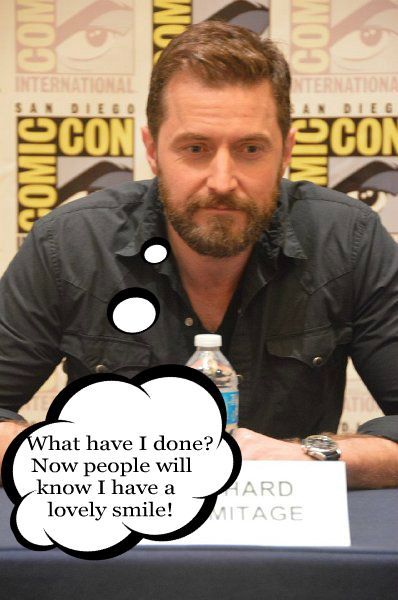 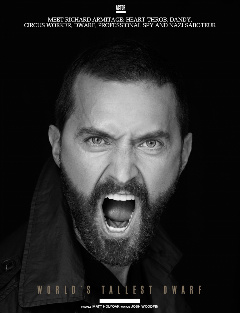 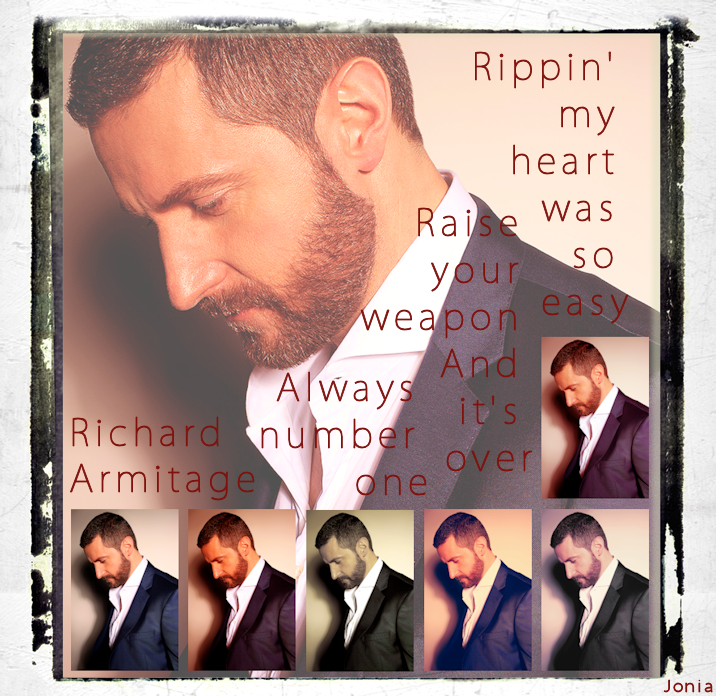 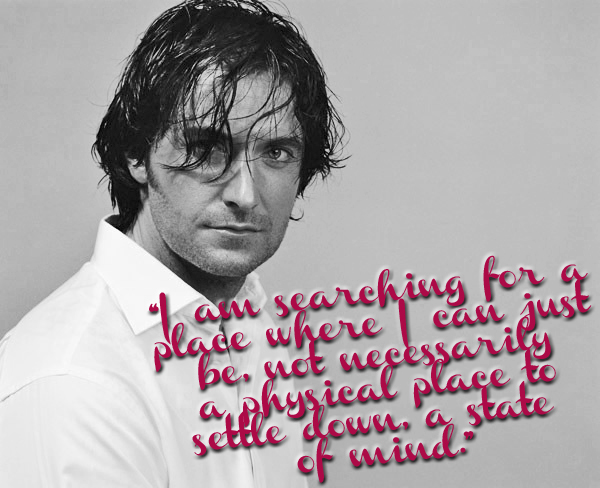 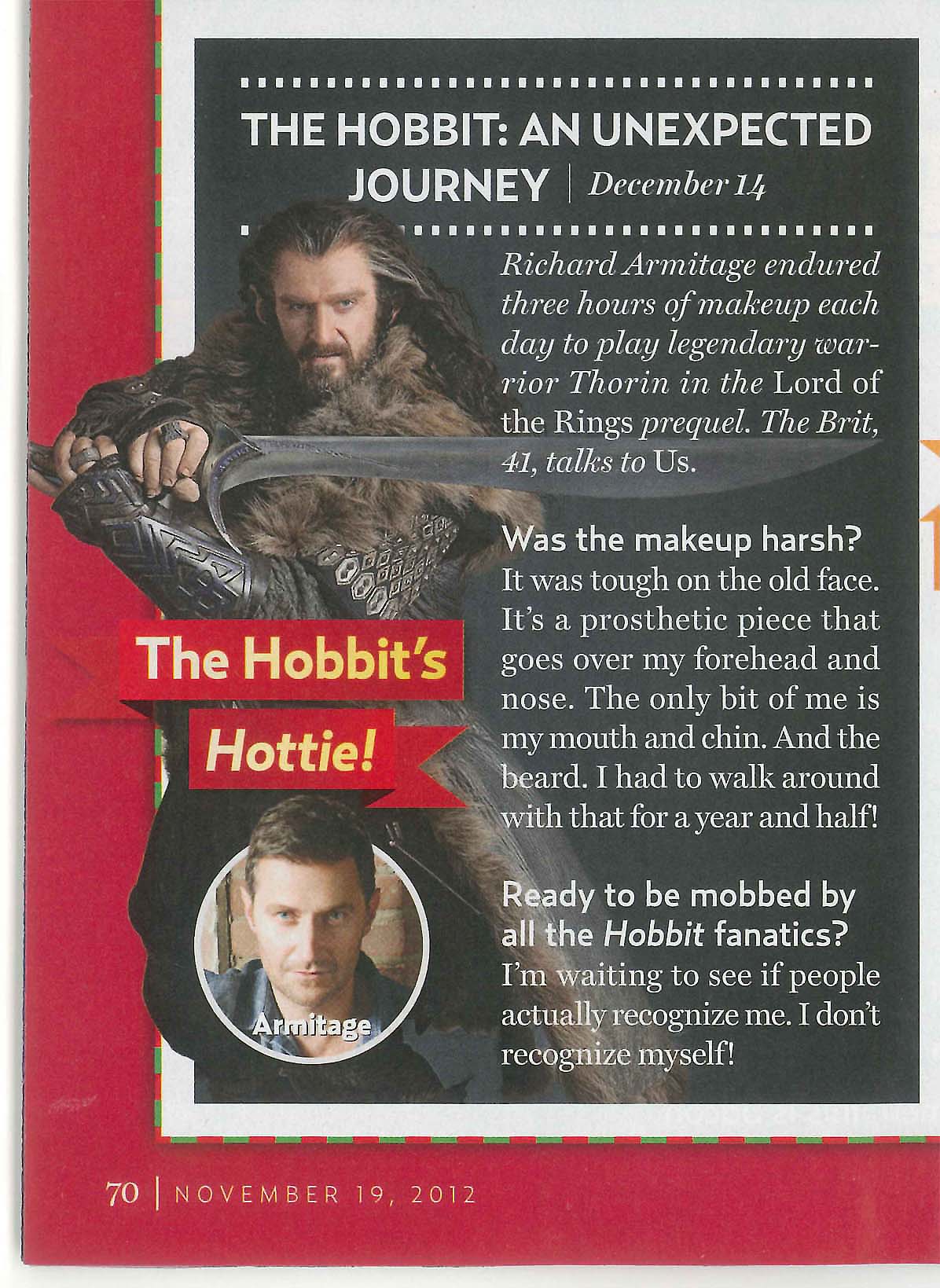 The war we are fighting today against terrorism is a multifaceted fight. We have to use every tool in our toolkit to wage this war - diplomacy, finance, intelligence, law enforcement, and of course, military power - and we are developing new tools as we go along.

There are many countries who have traditionally sponsored terrorism. Iraq is one, though it appears the majority of the terrorism committed by Saddam Hussein is on his own citizens. Iran in this regard. Syria, with their close support of Hezbollah, is noteworthy in this respect.

There are ways to pursue political change. In a democracy, it's through the ballot box. There are other ways, and many democracies have many different systems of democracy.

There is a growing recognition about China as a power in the ascent, and there is a question out there about what China will do with their new ascension.

True satisfaction and true justice, in my belief, will only come for Americans, and for that matter now for Spaniards and Turks and Saudis and Moroccans, when we put an end to terrorism.

We know that after September 11, there were still terrorists around. We do get continuing information that they're intent on causing some damage and harm to not only U.S. interests but allied interests.

You know, there's a real irony in U.S. assistance programs. First of all, I think it's misnamed. We're not so much trying to help people as we're trying to help ourselves. So let's be clear about this. So these are - in my view, they're cold calculations of national security and not aid programs.

A terrorist is one who kills innocents for the pursuit of a political aim.

I don't know if, at the end of the day, how brave Saddam Hussein would be if he were stripped of his bodyguards and everything else.

I must say I've rarely been described as 'diplomat.'

I think most conflicts do end with negotiated settlements; some don't, but most do.

I think what Osama bin Laden does is to take the fact that some peoples lack hope and lack opportunity, and twist it to his own ends.

I think, as a general matter, clearly, the United States globally supports the development of democracy and the democratic yearnings of all people.

I value my ability to keep state secrets.

I'd say that, to be a good deal maker, you have to have 3 basic characteristics - timing, timing, and timing.

Iran has interest in seeing that the Shia population of Iraq basically adhere to a line that comes from Iran.

The campaign against terrorism is going to be global and it's going to be long and there's reason to expect there will be difficulties along the way.

What could be better in al-Qaeda's mind than to have India and Pakistan going at each other? What more to further their aims?

Whenever you're out of town, no matter modern communications, you feel a little bit out of touch.

As far as this citizen is concerned, the decision to commit men and women, who are also sons and daughters, to combat is an extraordinarily important one, and not to be done to just feel good; to be done to absolutely accomplish a mission.

Much more quotes by Richard Armitage below the page.

I think that although we say we don't want to be the policeman of the world and et cetera, when 911 is dialed, it's the United States that has to answer the call.

I would not suggest the U.S. should sit down with the North Koreans bilaterally immediately after they've fired missiles - because the appearance is that you reward bad behavior. But if North Korea behaves for some period of time, I would pretty much favor direct talks.

Secretary Clinton has dramatically changed the face of U.S. foreign policy globally for the good. But I wish she had been unleashed more by the White House.

The development of weapons of mass destruction and the missiles to carry them would be a very destabilizing effect, should Iran be able to accomplish that.