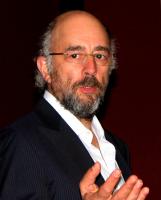 See the gallery for quotes by Richard Schiff. You can to use those 8 images of quotes as a desktop wallpapers. 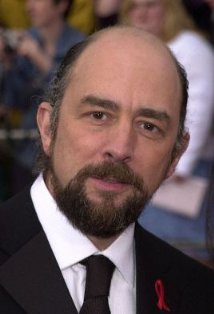 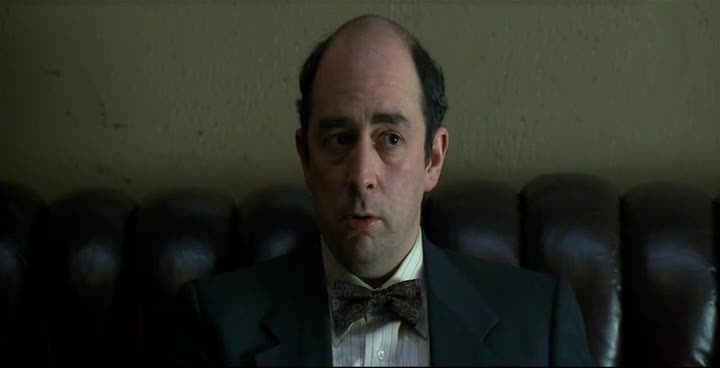 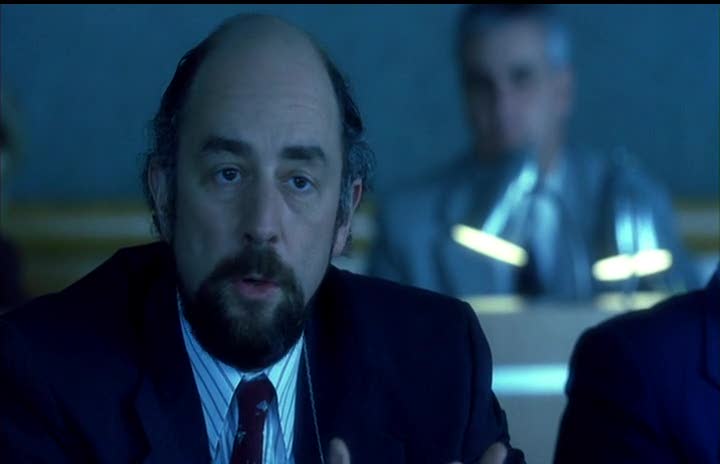 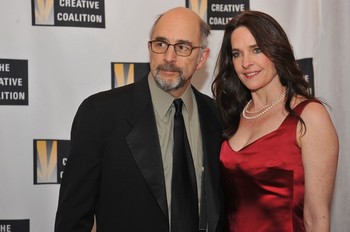 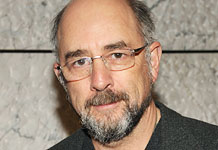 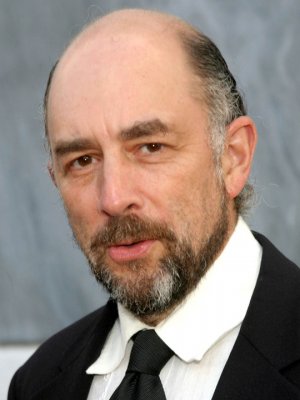 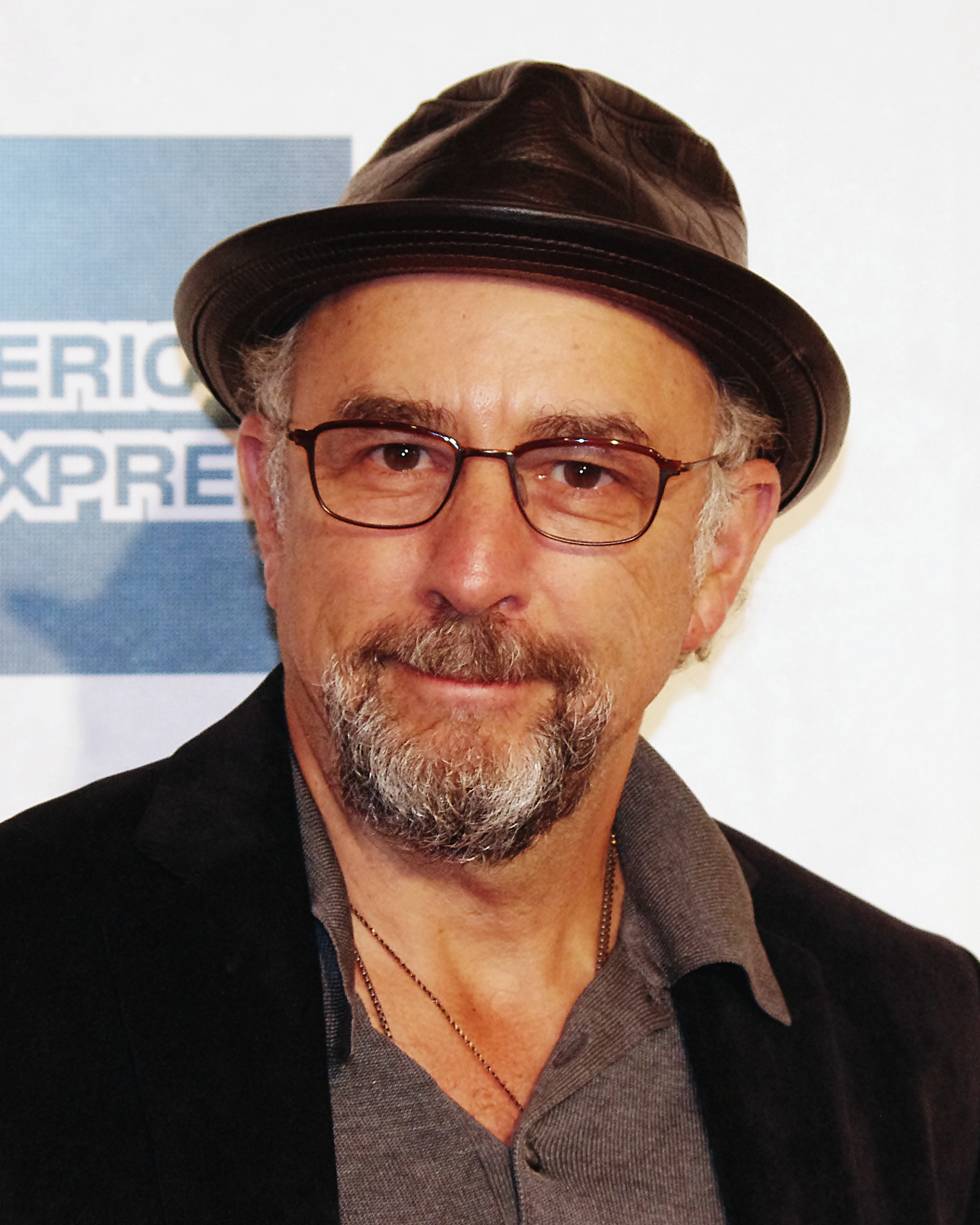 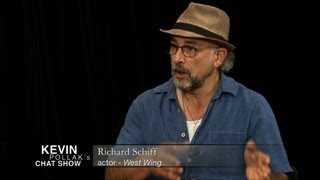 My favourite British spots are any of the beautiful parks, especially on a sunny day such as this, after a long stretch of cold, cloudy and rainy days.

I am one of the lucky ones; believe me, I haven't forgotten that.

I fell in love with my wife twenty years ago. I am only now, it seems, getting it through my very thick skull how lucky I am.

I mean everyone, from Al Pacino to Murphy Guyer, are phenomenal actors.

I wanna be in action movies, I wanna be the tough guy... I wanna scare people.

I've been very lucky not to have turned down too many roles that I've later regretted.

Listen - I like musicals. Even when they're bad, there's a couple of dancers I can watch.

Things happen to us and reaction is sometimes tough to measure.

Every role is challenging in its own way, but the most challenging roles are the ones that are badly written - then it's completely up to you to come up with something that is interesting to the story and myself as an actor.

I love David Fincher - even though it was just two scenes, I loved the way we worked and could tell by the way he was shooting it that this was going to be an affective movie to say the least.

I love my wife... but sometimes not so much. Frustration and fights can muck up a good thing. And just when a thing can move past differences and into the realm of peace and prosperity, another thing - an old idea or new interpretation or any spark that relights the paradigms that comfort us - will keep us where we are, where it is safe.

I remember the day Richard Nixon won in 1968. That was a time that seemed certain to bring about long awaited seismic change in America. But events of tragic proportion took us on a turn. Bobby Kennedy and Martin Luther King, Jr. were suddenly dead.

I was doing a play out in L.A. 20-some-odd years ago called 'Goose and Tomtom' by David Rabe, and somebody saw it and the next thing I know I'm doing the table read of the film version of 'Glengarry Glen Ross' with Al Pacino and Jack Lemmon - one of the great films of our generation.

It seems not to matter that we are at the brink of a war that may spread beyond Afghanistan and Iraq to Iran and Georgia and then where? To Syria? To North Korea? To China? That we in America are in economic doldrums and are seeing small businesses fold and houses reclaimed by banks and a smouldering panic that is palpable everywhere.

It was tough doing 'Underneath the Lintel' in New Jersey in the wintertime, but rewarding. Those audiences were lively and interactive. On-stage was great, but off-stage was difficult.

We are often too late with our brilliance. We are on time delay. The only instant gratification comes in the form of potato chips. The rest will find us by surprise somewhere down the road maybe as we sleep and dream of other things.