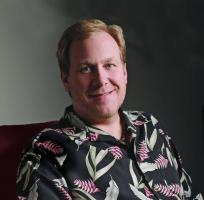 See the gallery for quotes by Curt Schilling. You can to use those 6 images of quotes as a desktop wallpapers. 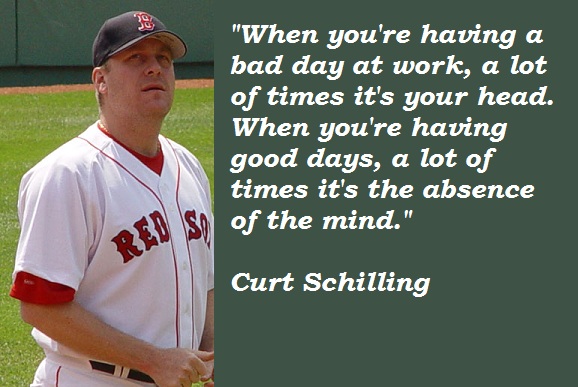 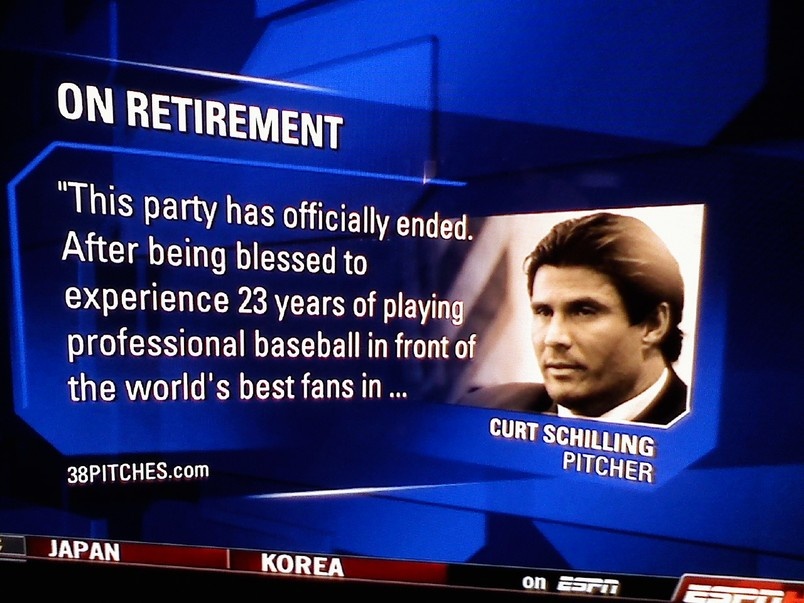 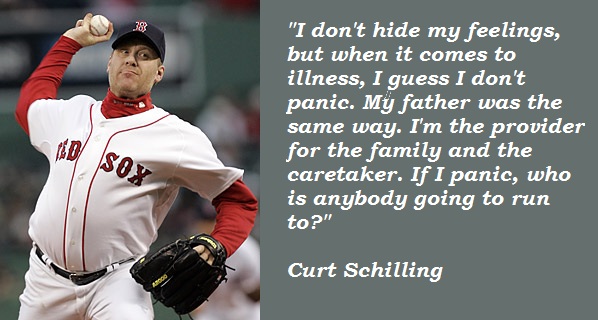 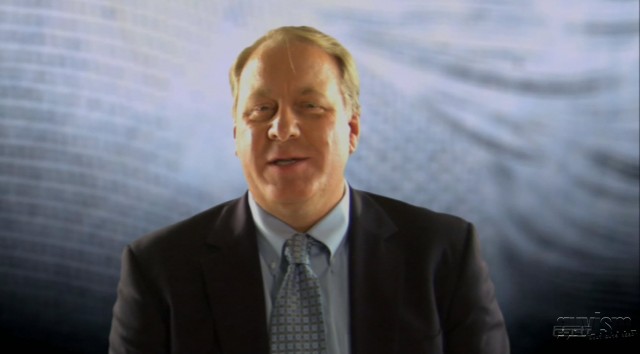 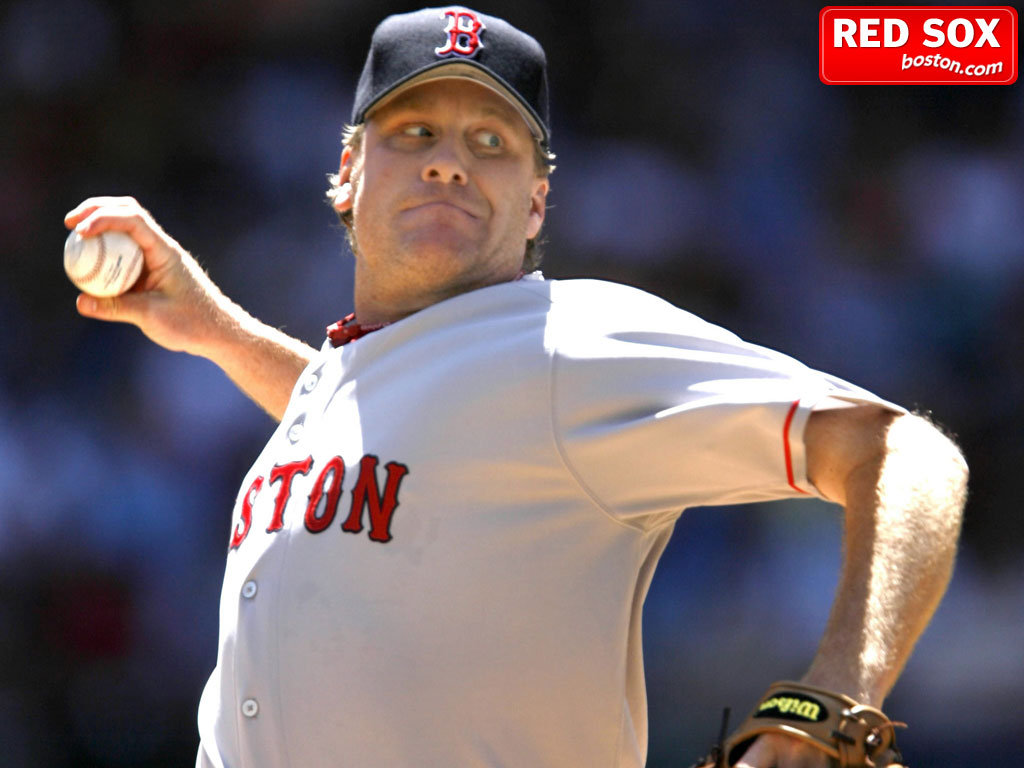 I don't pitch for contracts.

I had a laptop when they weighed 10 pounds.

I had three jobs my junior and senior year of high school. I worked for the gas station and worked for a pizza place.

I tell people all the time that without the fans, I've got nothing.

I was a very weird amalgam of things as a kid.

I've always wanted to be the best in the world as a baseball player, so when I started to think about opening a business, it was with that mindset.

I've been able to do what I love and what I'm passionate about my entire life. I made, you know, an insane amount of money playing baseball.

I've been called a lot of things. But never, and I mean never, could anyone ever make the mistake of calling me a Yankee fan.

I've been playing games for 30 years, and I've been a hard-core gamer.

I've got a wife, four kids, a business, and a baseball career.

I've helped create over 400 jobs in the worst economy of my lifetime. That's cool.

In baseball, I was always in control of everything until I let the ball go.

In this I-me society, my job is to get people to buy into something bigger than themselves.

More often than not, what you open, unwrap and install on your hard drive is not what you were told you were getting.

On a two week road trip I know I can get by better with no underwear than no laptop.

People love to say we get paid a lot of money to play a game, but it stopped being a game when you start getting paid.

The game was here long before I was, and will be here long after I'm gone.

Much more quotes by Curt Schilling below the page.

The money I saved during baseball was probably all gone. I'm tapped out.

The only thing I hope I did was never put in question my love for the game, or my passion to be counted on when it mattered most.

Trust me, I have never written a speech in my life, and if I have my way, I never will.

War is by no means something glamorous, and I don't think that should ever be forgotten.

When you say you are a gamer and you are a celebrity or a former celebrity there's a grain of salt that everybody takes that with.

You could ask any position player and they'll tell you: pitchers aren't athletes.

I had the perfect job for a gamer. From February to October, I'd get up at 7 in the morning with nothing to do but play games until I had to be at the park around 1 or 2 o'clock. When I got back after the game, I played until 3 or 4 in the morning.

I played on teams with 24 guys pulling the rope one way and one guy pulling the other. I've seen how destructive it can be. I tell them, 'If 13 of you are insanely successful and one fails, we all lose.'

Every dollar I can't commit to my company that's paid in taxes is paying a government that I believe is too big and doing way too much that I don't want done.

I took a shot and tried to create something world changing and it didn't work out. I gave it everything I had, literally, and now I'm just trying to manage day by day and it's been challenging but my wife and my kids are healthy, and I'm OK.

I wanted to create a multibillion dollar company that lets me go out and let us go out and change the world and create a Skin Cancer Awareness Center that costs a quarter a billion dollars.

I wanted to create jobs and create something that had a very longstanding world-changing effect. We were close. We were close to getting there. It just fell apart.

I've had teammates I didn't get along with, who hasn't? I've never had a teammate call me a bad guy, while he was my teammate, and if he did when I was gone what kind of teammate was he anyway?

One of the walls of my bedroom was a collage of about 15 years of baseball photos. I would cut out the baseball pictures from every issue and I had this huge montage of thousands of pictures.

Short of baseball and my family, it was gaming. And gaming is a $20-million to $200-million multi-year effort. It's an insane, stupid and utterly irresponsible act. But I did it.

So every dollar of income that I have that is potentially taxed away is a dollar I can't put in my company to create a job. My entire company is around job creation.

The God-given ability that you're given to use, it speaks as much about who and what I was and was around, and the crowd of people that I chose to live my life with, as it does about me.

I'm a good person. I don't wish hateful things on people. I don't hate anybody. I know that I treat people right.

I don't hide my feelings, but when it comes to illness, I guess I don't panic. My father was the same way. I'm the provider for the family and the caretaker. If I panic, who is anybody going to run to?

The things I was allowed to experience, the people I was able to call friends, teammates, mentors, coaches and opponents, the travel, all of it, are far more than anything I ever thought possible in my lifetime.

I've made mistakes, I've misspoke, I am sure I will again sometime, but that happens, that's part of being human in my book. I'm OK with that. I've never done it maliciously, ever.

Baseball is not a sport you can achieve individually.

I care what people think, but that doesn't change what I say. I am who I am.

I don't vote party lines. Never have. I vote for the best candidate.

Before I pitch any game, from spring training to Game 7 of the World Series, I'm scared to death.

I am much more of a geek than I am an athlete.

I think I've earned a certain level of respect, based on my accomplishments and my consistency.

I was raised to understand and know the difference between right and wrong.

I was such a screwup when I got to the big leagues. I was a total idiot.

Most guys who don't like me are either Democrats or Yankee fans.

There's not a long track record of people leaving professional sports to become a software developer.

As much as I'd like to think I'm a really good designer, I'm average.

Have I said dumb things? Absolutely, who hasn't? But I have never backed away from being called out on something I did or said wrong.

I am human, when people write bad stuff about me it bothers me, but I know that will never end.

I did all the stupid things you'd expect from a 21-year-old kid with money.

I did everything I could to win every time I was handed the ball.

I don't have any problem with government helping entrepreneurs and businesses.

I don't miss anything I did for a living.