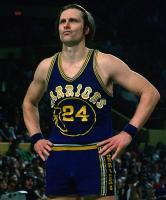 See the gallery for quotes by Rick Barry. You can to use those 8 images of quotes as a desktop wallpapers. 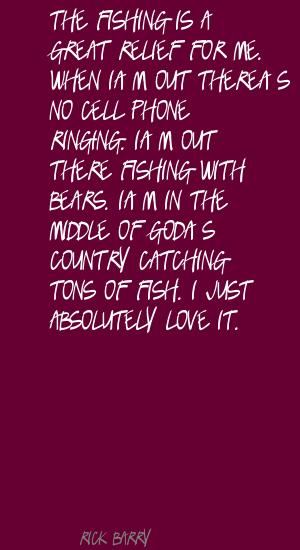 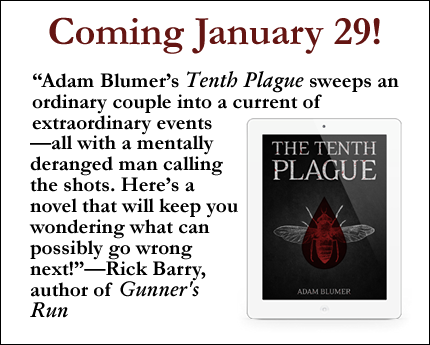 People who don't know me have opinions about me. That's the part that's very hurtful. Because how do you form an opinion about somebody if you've never met them or spent any time with them? So it's all based upon hearsay or things that they've read.

The fishing is a great relief for me. When I'm out there's no cell phone ringing. I'm out there fishing with bears. I'm in the middle of God's country catching tons of fish. I just absolutely love it.

In life it wasn't what you know, but who you know. I had people who were trying to buy teams and had they bought the teams, I would have gotten to coach because they wanted me to coach. But the people who have the teams hire their friends.

They have so fundamentally flawed techniques it's ridiculous. They shoot the ball flat. They all stand upright, there's just so many things they do incorrectly.

When you think about what the odds are to have four boys to not only be able to follow in the footsteps in a basketball career but to also be good in the secondary career as far as the broadcasting, it's pretty remarkable. 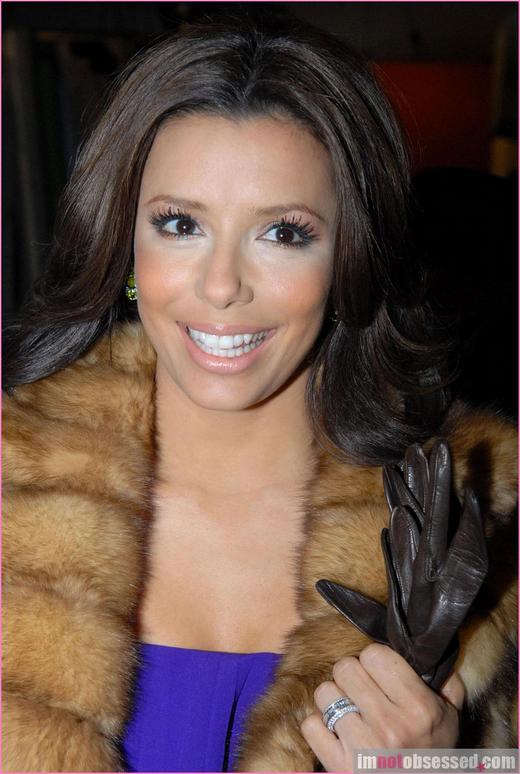 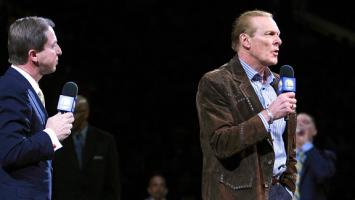 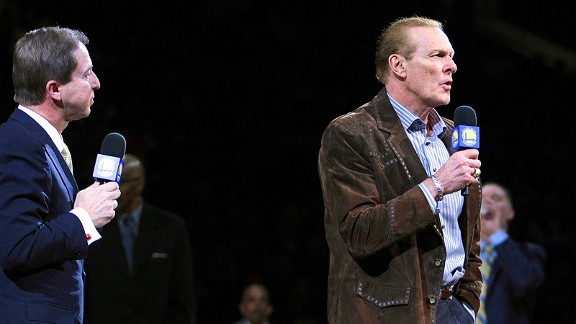 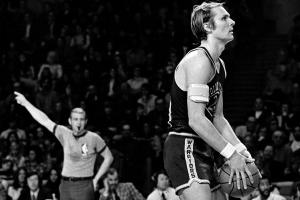 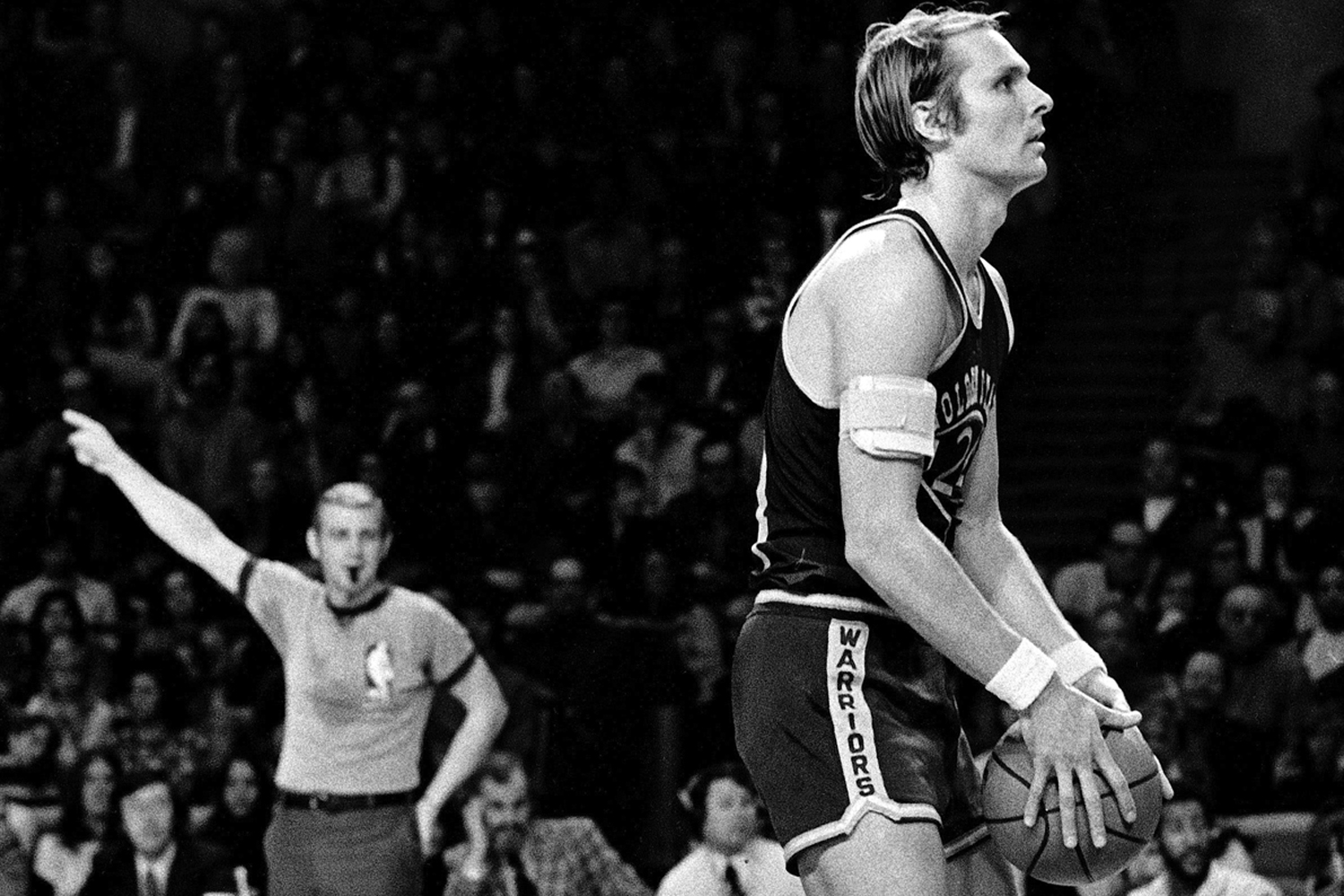 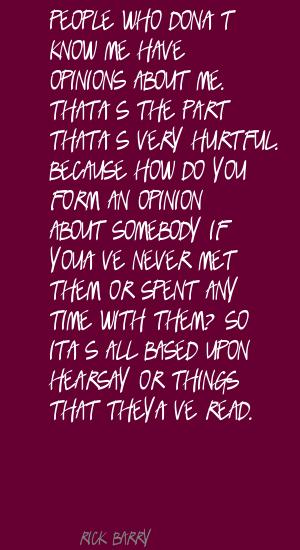 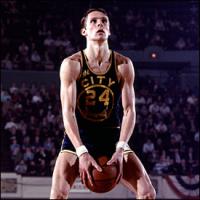 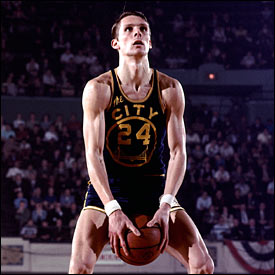