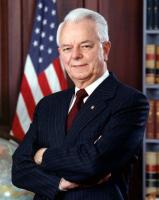 See the gallery for quotes by Robert Byrd. You can to use those 7 images of quotes as a desktop wallpapers. 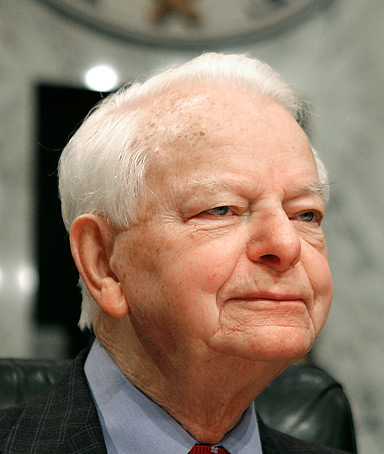 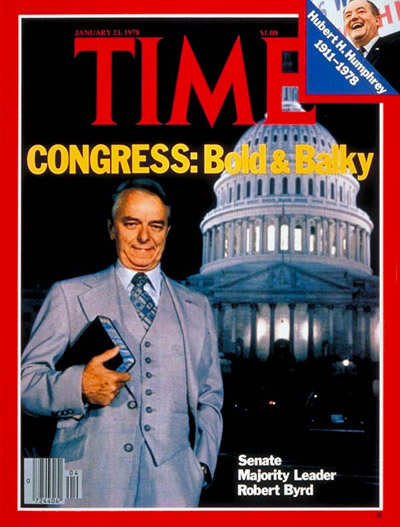 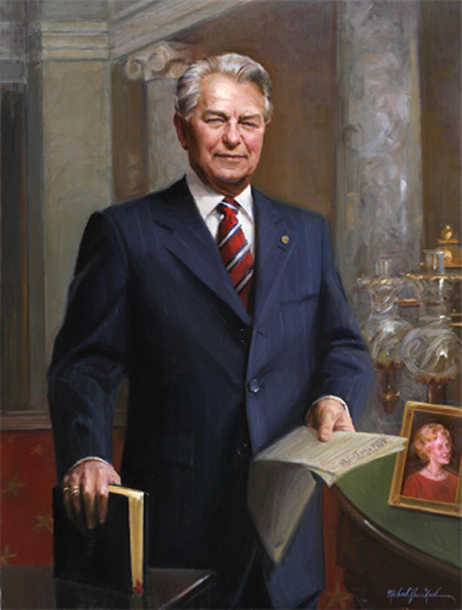 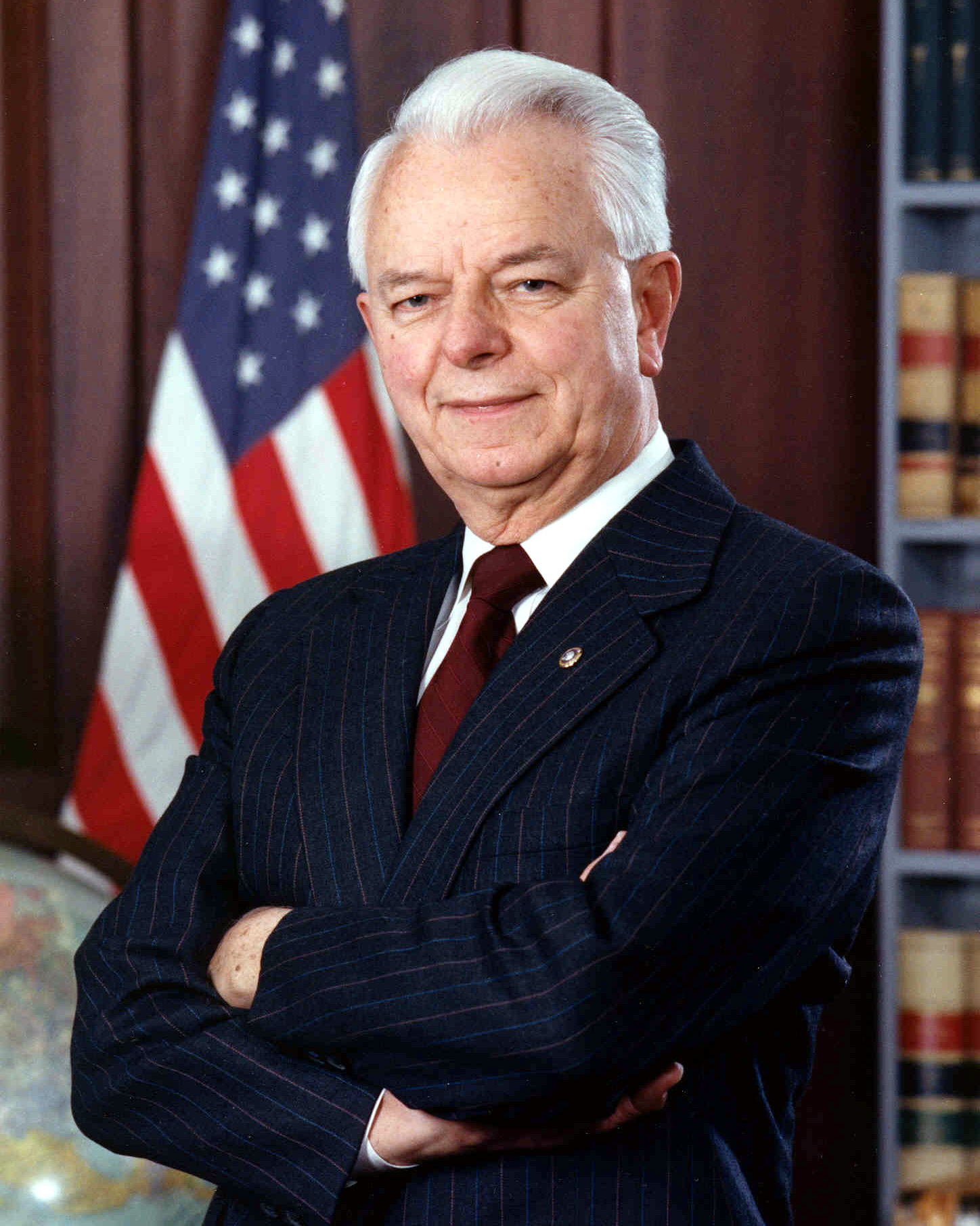 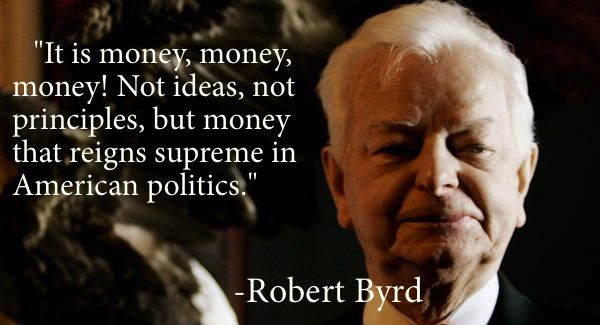 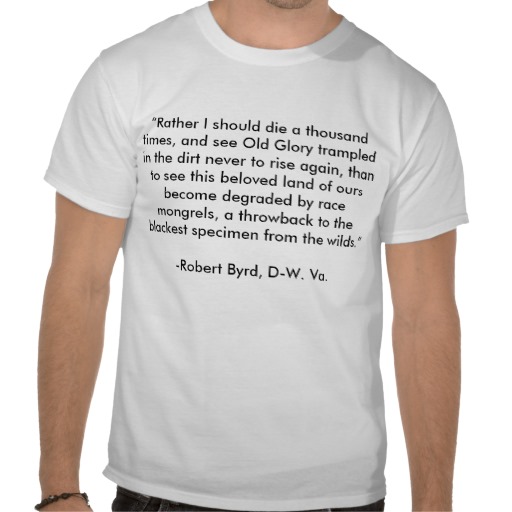 One's family is the most important thing in life. I look at it this way: One of these days I'll be over in a hospital somewhere with four walls around me. And the only people who'll be with me will be my family.

Hitler never abandoned the cloak of legality; he recognized the enormous psychological value of having the law on his side. Instead, he turned the law inside out and made illegality legal.

We, unlike Nazi Germany or Mussolini's Italy, have never stopped being a nation of laws, not of men. But witness how men with motives and a majority can manipulate law to cruel and unjust ends.

It is money, money, money! Not ideas, not principles, but money that reigns supreme in American politics.

It is the Constitution of the United States that has been undermined, undercut, and is under attack. It is the American people's liberties that is in jeopardy. That is why I wrote 'Losing America.'

This war is not necessary. We are truly sleepwalking through history.

It was the separation of powers upon which the framers placed their hopes for the preservation of the people's liberties. Despite this heritage, the congress has been in too many cases more than willing to walk away from its constitutional powers.

Congress is not an ATM.

I have never seen such extreme partisanship, such bitter partisanship, and such forgetfulness of the fate of our fathers and of the Constitution.

Is it any wonder, why the approval ratings of the Congress go up every time we go into recess?

To contemplate war is to think about the most horrible of human experiences.

The money the president wants to borrow for Iraq will come directly out of the American taxpayer wallets in the form of Medicare and Social Security receipts. That's your money.

The ongoing strife in Iraq, and the billions of dollars that the President is seeking to continue that war, give me little comfort that this Administration has learned from its mistakes in Iraq.

To the American people I say, awaken to what is happening. It is the duty of each citizen to be vigilant, to protect liberty, to speak out, left and right and disagree lest be trampled underfoot by misguided zealotry and extreme partisanship.