See the gallery for quotes by Robert Higgs. You can to use those 8 images of quotes as a desktop wallpapers. 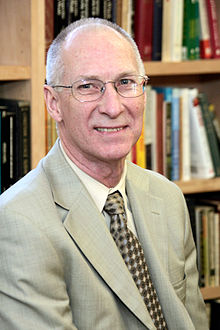 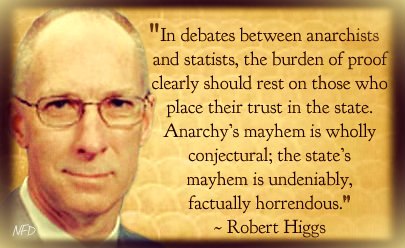 Since the end of the nineteenth century, if not earlier, presidents have misled the public about their motives and their intentions in going to war.

When American presidents prepare for foreign wars, they lie.

Austria, Germany and the U.S. South did not disappear as a result of their currencies' ruin. Although many people suffered, most people found a way to survive, life went on, and economic activity eventually resumed after the adoption of a 'reformed' or foreign medium of exchange.

If you have a private firm and you spend a ton of money to pay employees, but what you produce is a flop, there will be no value to GDP. But government spending all gets counted as contributing to economic growth. That's why in the early days of creating these measurements, some people didn't want to count government spending.

Many anti-energy groups display little appreciation of the extent to which modern economies depend pervasively on the use of fossil fuels and petrochemical products.

Some doomsayers think the collapse will be triggered by runaway government spending, excessive taxation, oppressive regulation, food shortages, fuel shortages or natural disasters such as deadly pandemics or lethal changes in the world's climate.

We need to have a modicum of faith in people's common sense, creativity and will to survive and prosper even in the face of great difficulties and obstacles. If people could keep society running in the aftermath of the Black Death, they could keep it running after the U.S. government defaulted on its debt. 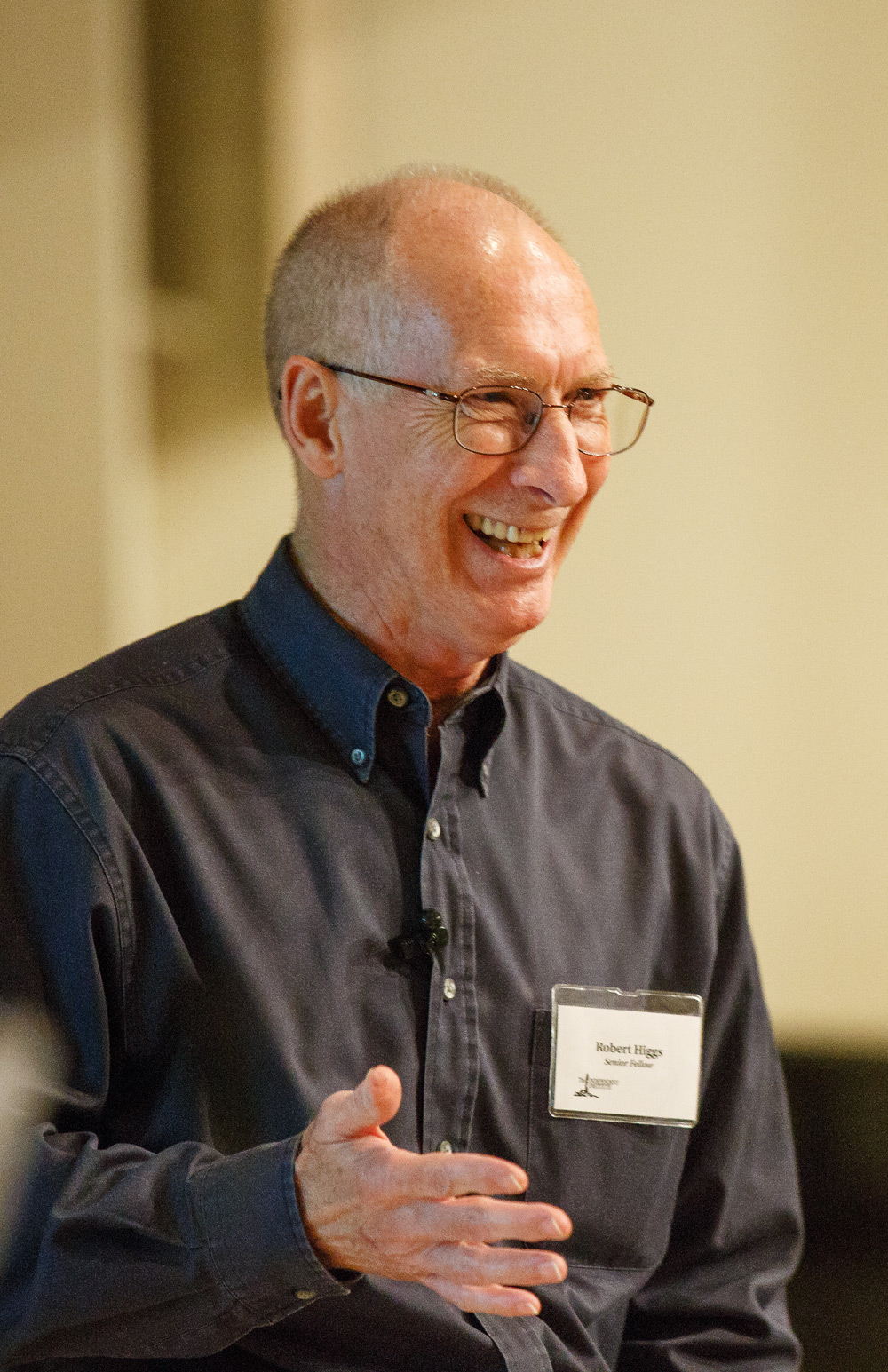