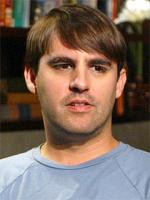 See the gallery for quotes by Roberto Orci. You can to use those 6 images of quotes as a desktop wallpapers. 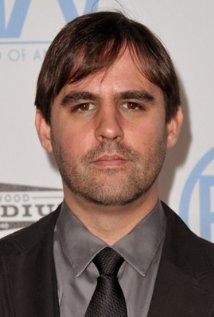 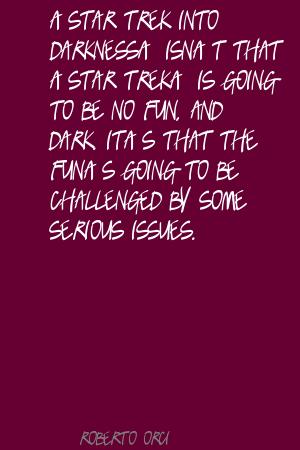 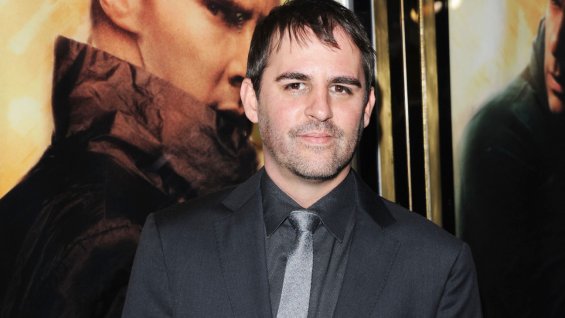 'Star Trek Into Darkness' isn't that 'Star Trek' is going to be no fun, and dark. It's that the fun's going to be challenged by some serious issues.

Studios, to cut through the clutter, want recognisable titles. But that does not excuse you, as a writer, from having an original story.

You can't force an audience to see something they don't want to see, no matter what it is.

You want to come up with your own points of view first and then test them against what you see.

If something is wrong, it'll prove to be wrong in the wash, and if it's right, you don't want to not expose yourself to it - so I read everything, no matter how horrible it gets. You listen and take it in and if it doesn't sway you, you'll know you considered it.

In school, you learn that there are only seven kinds of stories. There's man versus nature, man versus man, man versus himself, blah blah blah. So it doesn't matter what they're called. It's this: do you have a new story that fits into one of those things. 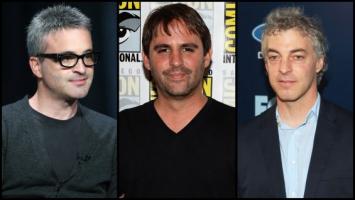 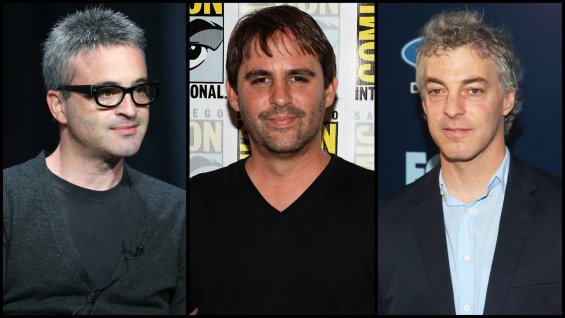