See the gallery for quotes by Ron Kind. You can to use those 6 images of quotes as a desktop wallpapers. 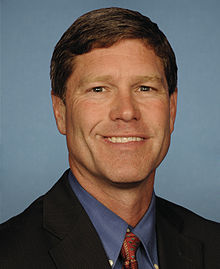 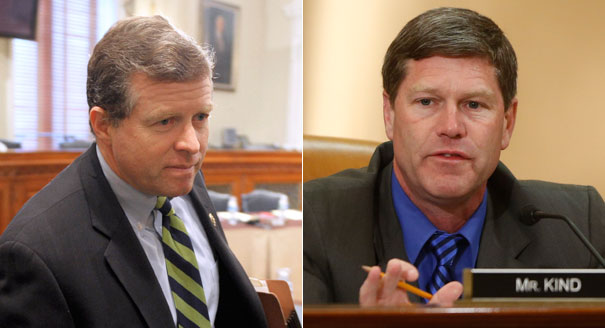 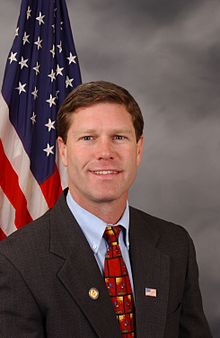 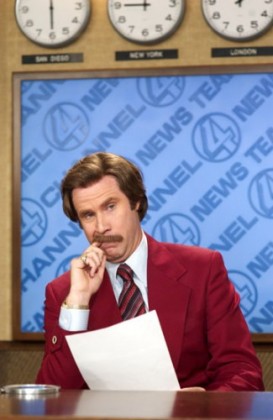 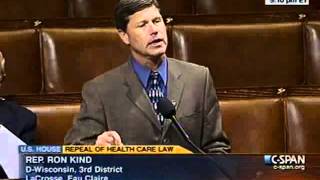 The single most important factor in determining America's success in the 21st century will be maintaining our ability to be an innovative and creative society.

We believe that economics does not necessarily have to be a zero-sum game; it can be a win-win proposition for everyone involved so long as they have the tools in which to succeed.

We can all be proud of our men and women in the military who are following their orders, carrying out their missions and sacrificing so much to give the Iraqi people a chance for a more peaceful and prosperous future.

We should see the leadership from the White House setting dates certain for certain goals of achieving greater alliance on alternative and renewable energy sources, but we are not.

While I remain troubled by the Corps' inability to fully justify the Model they used for their commercial traffic predictions, America clearly has an aging lock and dam infrastructure on the Mississippi.

For as long as the power of America's diversity is diminished by acts of discrimination and violence against people just because they are black, Hispanic, Asian, Jewish, Muslim or gay, we still must overcome.

As the President reviewed the state of the union and unveiled his second-term agenda, he fell short of adequately explaining how he intends to set America back on the course of fiscal responsibility and secure the fiscal health of the nation.

From its earliest days, stem cell research has been important to the people of Wisconsin.

Judicial review has been a part of our democracy in this constitutional government for over 200 years.

Most of the locks and dams on the upper Mississippi River system are over 60 years old and many are in serious need of repair and rehabilitation.

The one thing we can do is invest in the quality of education, especially higher education.

Unquestionably, the mission in Iraq has become more dangerous and difficult.

We have seen what the dependence and addiction to foreign oil has done to us economically.

Wisconsin is very proud of the career and technical college system that we have back home.

As founder and co-chair of the upper Mississippi River Congressional task force, I have long sought to preserve the river's health and historical multiple uses, including as a natural waterway and a home to wildlife, for the benefit of future generations of Americans.

As many will remember, a respected Army Corps economist filed a whistleblower complaint about the Corps' use of faulty data to justify lock and dam expansion.

Finally, the ecological health of the Mississippi River and its economic importance to the many people that make their living or seek their recreation is based on a healthy river system.

I believe that we as the leader of the Free World must provide important leadership on the ethical parameters, the ethical constraints that this research requires.

In a time of serious budget deficits, immense war costs and a sluggish economy, we cannot afford to grant such outlandish subsidies to some of our Nation's largest corporations.

In addition, the oil royalties the Federal Government does not collect from big oil will starve the Land and Water Conservation Fund of critical financial resources.

Much more quotes by Ron Kind below the page.

In fact, even the current administration now is releasing recent reports indicating that climate change is real, that global warming is occurring, that it is heavily influenced by man-made objects and that it is something we cannot ignore any longer.

In the coming year, I believe we can make sure America lives up to its legacy as a land of opportunity if the President is willing to back up his rhetoric with substance.

In the underlying bill, I think the authors of the legislation, those in support of it, understand the use of the Mississippi River. Yes, there is commercial navigation on it, and there will be tomorrow.

More important is the fact that embryonic stem cell research could lead to new treatments and cures for the many Americans afflicted with life-threatening and debilitating diseases.

Most of the scientific community believes that for the full potential of embryonic stem cell research to be reached, the number of cell lines readily available to scientists must increase.

One of the first things I did as a new Member of Congress was help form a bipartisan Mississippi River Caucus so we could work together from both the North and the South in order to draw attention to the resources that are needed along the Mississippi River.

Over the last few years, the world has become a smaller and more integrated place with technology that is leveling the playing field like never before.

Right now, a majority of the debt is owed to foreign interests, Japan being the largest purchaser of government debt today, soon to be surpassed by China as the number one purchaser of our debt in this Nation.

The key to any successful plan is buy-in from the public, and what this process has demonstrated is the importance of including citizens in formulating a consensus plan that preserves our beautiful refuge.