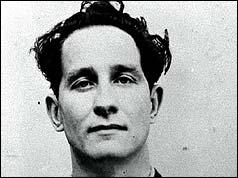 See the gallery for quotes by Ronald Biggs. You can to use those 6 images of quotes as a desktop wallpapers. 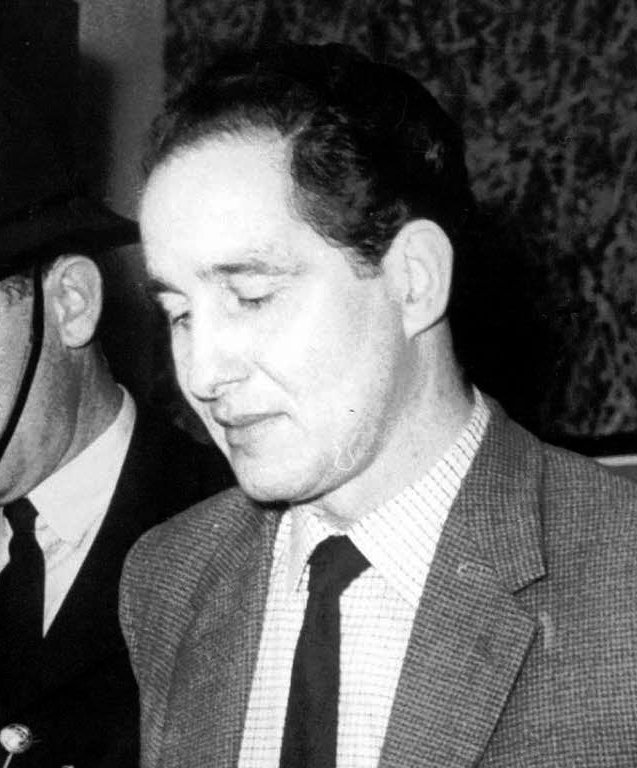 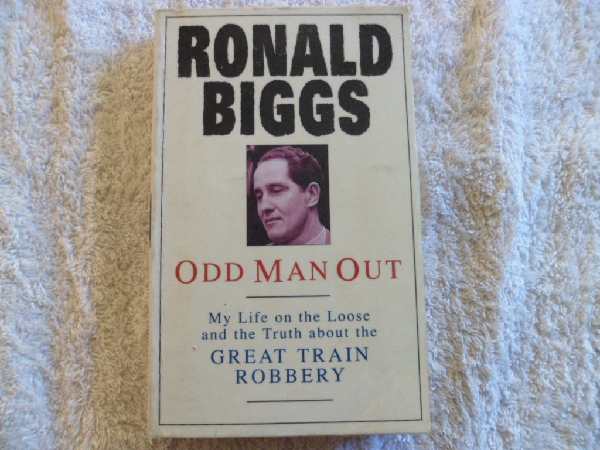 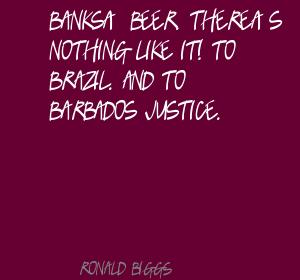 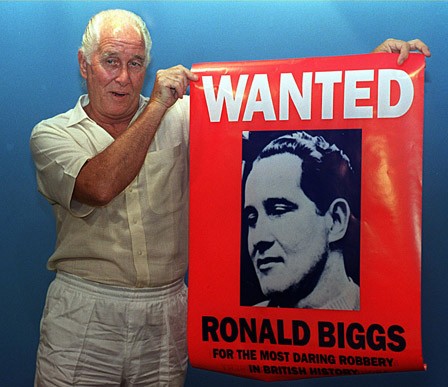 There's a difference between criminals and crooks. Crooks steal. Criminals blow some guy's brains out. I'm a crook.

I used to have a list of things from my school buddies of what kind of art material they wanted. I'd go up to the West End of London and spend the whole day knocking stuff off.

It has been rumoured that I was the brains of the robbery, but that was totally incorrect. I've been described as the tea boy, which is also incorrect.

I am no longer a criminal. I gave up that practice years ago.

I kicked off... and things went on from there... down and down.

I won a scholarship with the Brixton School of Building. I screwed around, not putting in a proper attendance.

There has been so much rubbish written up in the papers over the years.

This book that I just wrote is going to be coming out very soon to Australia.

One report said that since my time on the run I've had 2,500 girlfriends. I mean you got to realize, I've been on the run for more than 30 years, I have got to have had more than that!

The idea was to make a movie ourselves with everyone playing a cameo role. Preferably before we all go, 'cos poor old Charlie Wilson was murdered, and of course Buster has gone.

The last thing I stole was a box of Coca Cola from a parked truck in Adelaide. I was nice and drunk. It was New Year's Eve. And that was about 28 years ago.