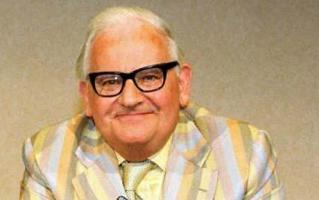 See the gallery for quotes by Ronnie Barker. You can to use those 7 images of quotes as a desktop wallpapers.

The toilets at a local police station have been stolen. Police say they have nothing to go on.

I suppose I would like to be remembered as one of the funniest men that people have seen on television.

To get a job where the only thing you have to do in your career is to make people laugh-well, it's the best job in the world. 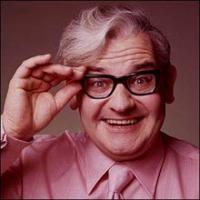 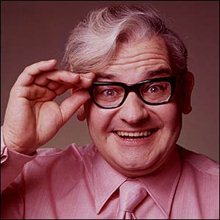 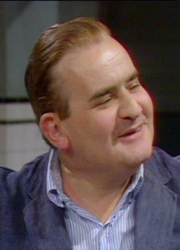 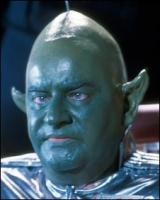 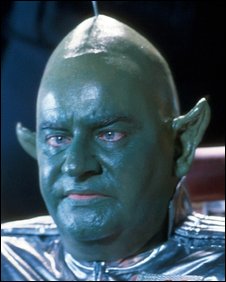