See the gallery for quotes by Rupert Sheldrake. You can to use those 8 images of quotes as a desktop wallpapers. 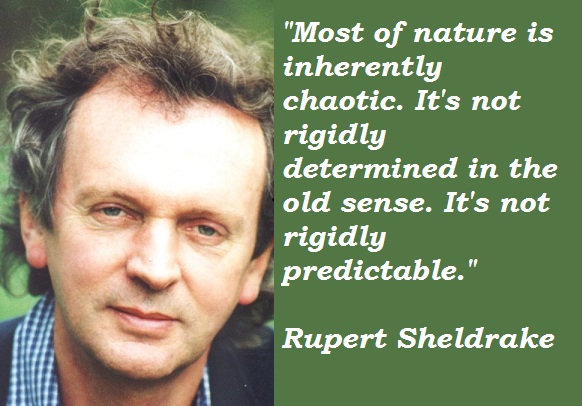 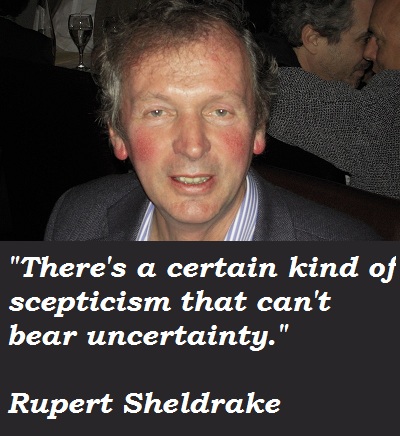 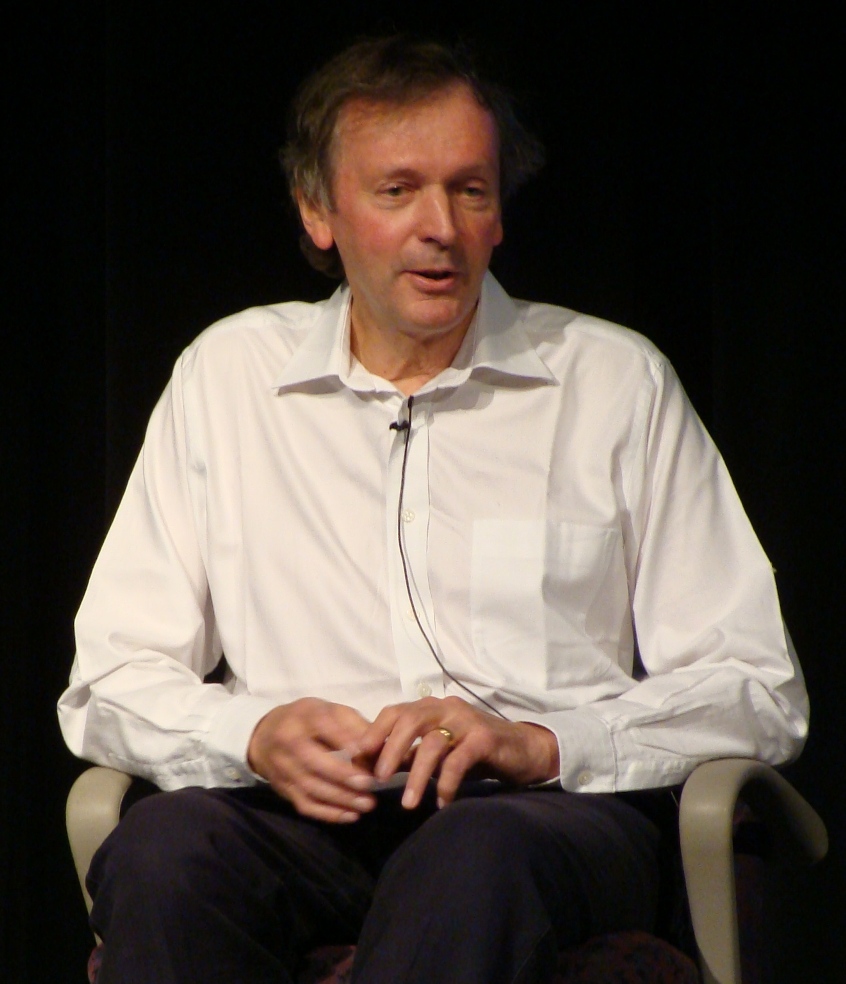 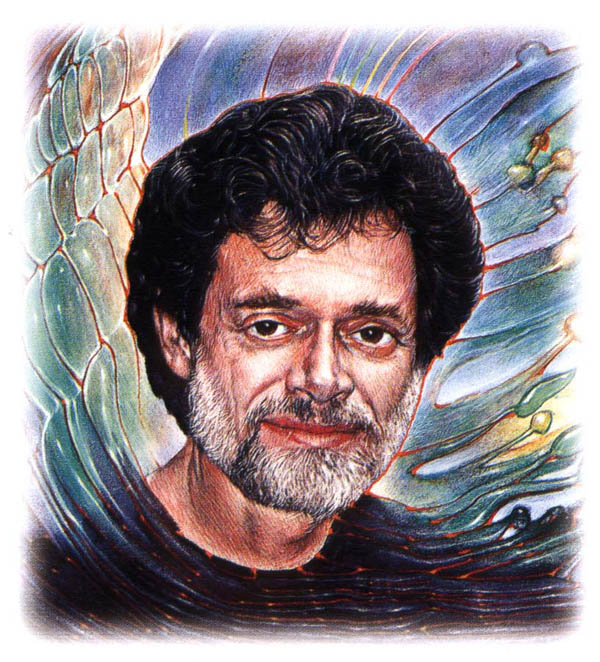 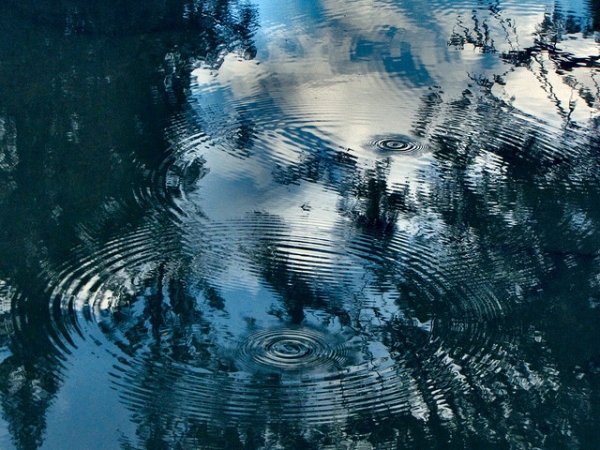 To describe the overwhelming life of a tropical forest just in terms of inert biochemistry and DNA didn't seem to give a very full picture of the world.

There's a certain kind of scepticism that can't bear uncertainty.

The idea is that there is a kind of memory in nature. Each kind of thing has a collective memory. So, take a squirrel living in New York now. That squirrel is being influenced by all past squirrels.

In both religion and science, some people are dishonest, exploitative, incompetent and exhibit other human failings.

Bad religion is arrogant, self-righteous, dogmatic and intolerant. And so is bad science. But unlike religious fundamentalists, scientific fundamentalists do not realize that their opinions are based on faith. They think they know the truth.

Right now, any opinion anyone has about whether dogs can or cannot really tell when their owner is coming home by some unknown means... nobody knows. The weight of evi dence suggests they can.

All research scientists know that writing in the passive voice is artificial; they are not disembodied observers, but people doing research.

Because a truly skeptical position would be a very uncertain one.

Contemporary science is based on the philosophy of materialism, which claims that all reality is material or physical.

I do vote but I don't think that any political party represents my point of view.

I learnt about plants from my father, who was a herbalist and an amateur microscopist.

I still say the 'Lord's Prayer' every day. It covers a lot of ground in our relation to the world.

I think hard work is what gets most people to the top.

I think that the 'laws of nature' are also prone to evolve; I think they are more like habits than laws.

I went through the standard scientific atheist phase when I was about 14. I bought into that package deal of science equals atheism.

Science at its best is an open-minded method of inquiry, not a belief system.

The simplest and cheapest of all reforms within institutional science is to switch from the passive to the active voice in writing about science.

For more than 200 years, materialists have promised that science will eventually explain everything in terms of physics and chemistry. Believers are sustained by the faith that scientific discoveries will justify their beliefs.

I have been a scientist for more than 40 years, having studied at Cambridge and Harvard. I researched and taught at Cambridge University, was a research fellow of the Royal Society, and have more than 80 publications in peer-reviewed journals. I am strongly pro-science.

I'm talking about science on the leading edge, where it's not clear which way things are going be cause we don't know, and I'm dealing with areas which we don't know about.

Now the whole point about machines is they are designed not to be random. When you call up a word processing program on your computer, you don't want it to be different every time you call it up. You want it to stay the same.

Of the seven experiments, the ones that have been most investigated so far have been the pets. The dogs who know when their masters for coming home, and the sense of being stared at.

The sciences are being held back by assumptions that have hardened into dogmas, maintained by powerful taboos. I believe that the sciences will be regenerated when they are set free.