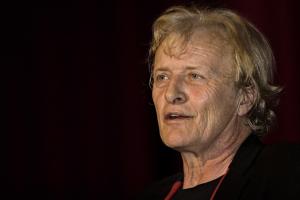 See the gallery for quotes by Rutger Hauer. You can to use those 8 images of quotes as a desktop wallpapers. 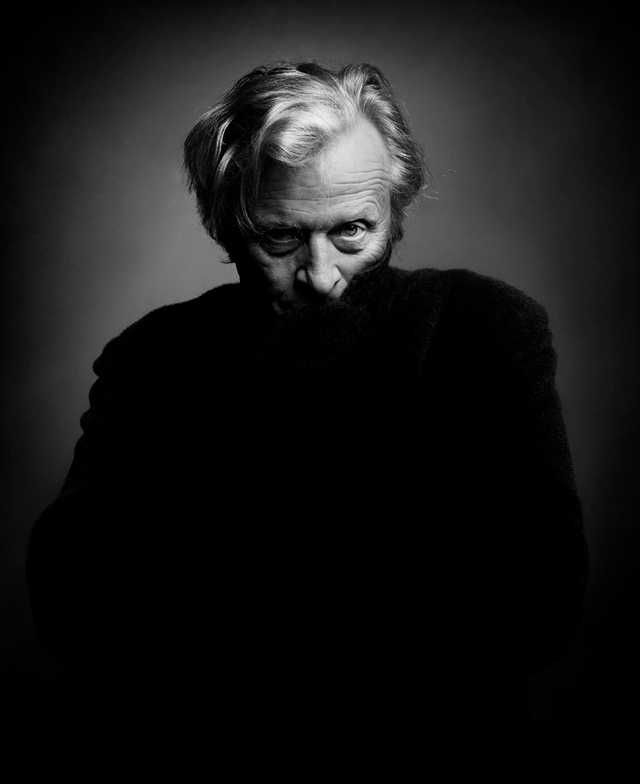 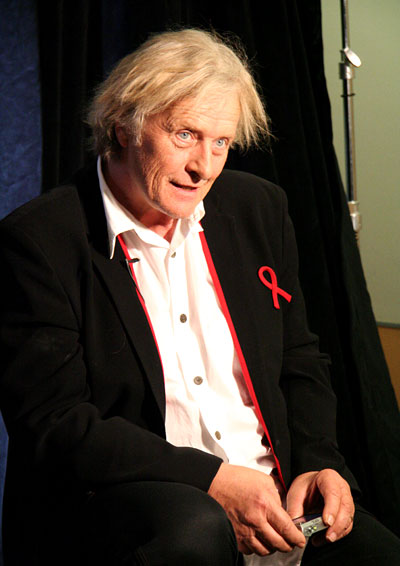 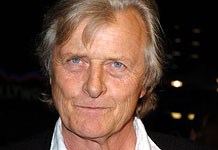 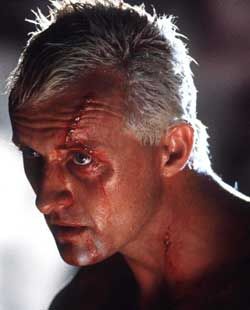 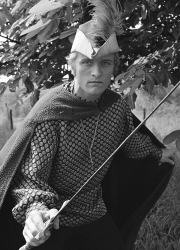 Good guy' or 'bad guy', hero or anti hero; doesn't matter to me, what role I play, only the character have something magical.

'Blade Runner' is such a unique film. How do you describe a diamond? I don't think you should ever touch it again.

By not going to school I learned that the world is a beautiful place and needs to be discovered.

I don't know what my appeal is. I can see I've got blue eyes and don't look like the Hunchback of Notre Dame but I can't understand the fuss.

I make more movies than I see.

If you've done what you need to do, you need to go bury yourself, because what else are you going to do? I think that that's where life stops.

Most of the real bad guys in the world are people like you and me; they're not stupid, and you can't smell their horns.

I don't make the decision about what percentage of good guy or bad guy I play. For some reason, if I put my energy into the bad guy, that scares people. It's magic.

I run; I am a coward at heart. I swear, when I smell violence or aggression the coward comes out in me. I have no desire to fight anybody except myself.

I think I'm an actor. You can hire me. I can do a good job. But you also have to get lucky now and then. Every film-maker knows how hard it is to do a good film. You have to just make many, and see how lucky you get.

I think it's dynamite, the way my career has just kept moving, even when people didn't know it did. I made such interesting films, but, yeah, they're not necessarily the big movies that go to the supermarket. I don't need those movies, because I don't wanna do them.

I think one third of my work is with first-time directors because I think I should, you know? Really, the difference between a first-time director and a second- or third-time director - I mean there's no director who makes enough movies anyway - but if they're talented, they have it. And there is no movie that is perfect.

I was convinced that acting was for fools. I was on the stage when I was eight with my father, he was playing one of those Greek blind guys that sees things and warns people, whilst I was in a blue skirt. I think there were 5,000 people in the theatre, it was ridiculous.

I'm way bigger than people think I am. I'm way bigger. I've been underrated all my life, and that's fine. I have privacy. I can walk the street without being hassled. I can be a regular guy. The price to give that up is so horrible. When you become a part of the hysteria - it's not completely in my hands - you have to hide.

It doesn't matter who's directing, or who's doing the movie; there are a ton of things that can go wrong, and they do all the time. So you just have to figure out how to get through it, and then how the director finally puts it together, and then see what the audience takes from it. That's the most important thing to me.

It took me a long time to find out that I was born to be an actor. It was the last thing on my list, although my list was very small. I didn't know what to do. But kids weren't supposed to know what to do back then; we were all cute and we'd find out what we'd do later in life.

Martial arts is like dance. It's so beautiful and what I love about the martial arts mostly is that what it basically says is you take their energy and you redirect it. Then if you need to, use it on them. That whole thing about redirecting energy I love.

People think if you're a movie star, you're the boss. But first of all, I'm not a movie star, I'm in a very different place. I'm not looking to do what I want - I am looking for what we can find. It's a creative process.

The funny thing is most people don't approach me because they are scared, and that's fine, I want to keep it that way. But the thing is if you're not scared or get over it you learn that sometimes what you're scared of is really what you shouldn't be scared of.

Well, of course, every actor's limited, and I am the first one to admit it, in all honesty, when I think that I've hit the wall a bit. I'm not ashamed at all, I think it's a process that you have to go through. That's how you learn.

You really can't say enough about 'Blade Runner.' For that movie to have such a long life - you can't describe what a beautiful feeling that is. Initially, the movie was out of theaters in something like two weeks. But the people that wanted it back - the fans - they really saved it.