See the gallery for quotes by Samuel Witwer. You can to use those 8 images of quotes as a desktop wallpapers. 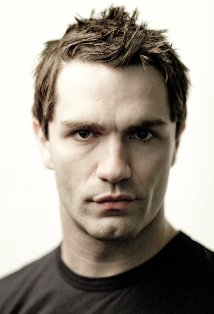 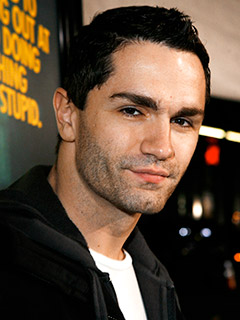 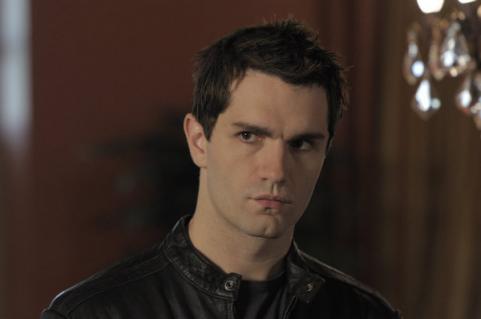 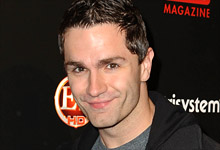 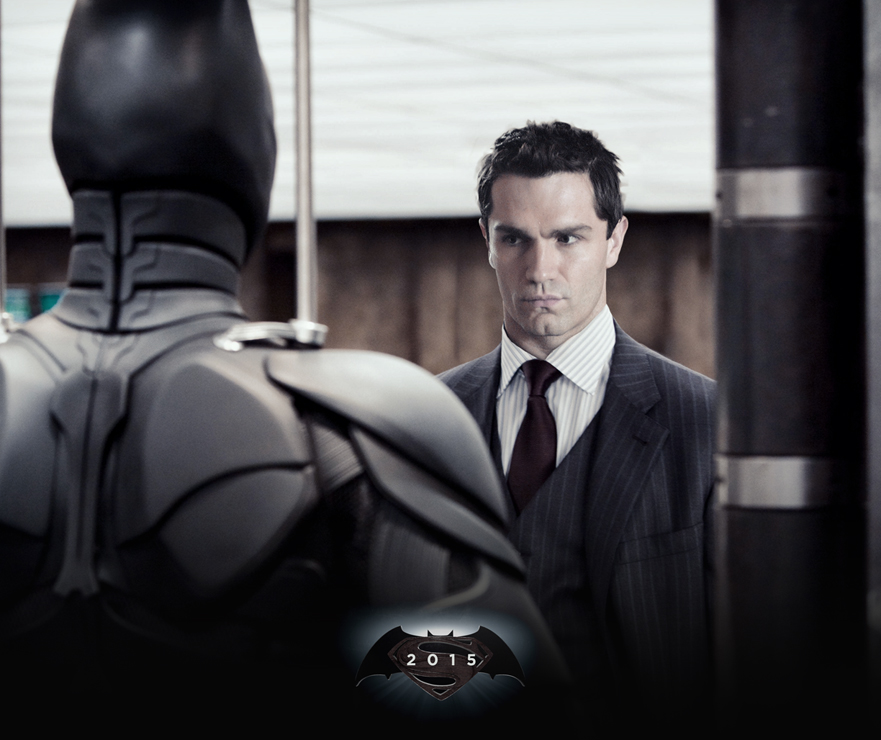 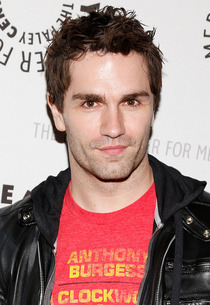 I'm hesitant anytime someone puts a contract in front of me that has two-year options.

'Smallville' was a really awesome opportunity.

'Star Wars' is something that I've been a fan of since I was a kid - I played all the video games and I grew up reading 'Star Wars' books.

When I was a kid I'd swing imaginary light sabers around, and now I've had the opportunity to get paid for it.

Working on the franchise and getting direction from George Lucas - it's something that I never thought would take place.

Eventually I booked a 2-line role on a show called 'JAG' and slowly the parts got bigger and better. I'm very thankful that I had to appreciate how difficult the business is before I had any kind of success.

I did some plays in high school. Yes. Never took it that seriously. My parents, however, wanted me to go to college. My grades weren't exactly spectacular so they figured acting might be a necessary back door into some school.

I've actually been in situations where I've turned down a lot of money to continue on, in certain shows, or to do something that would have lasted years when I didn't even like it. I didn't want to be in any one spot for years, unless I really believed in it, and I really believe in 'Being Human.'

I've been in situations where, in the midst of really hardcore events in my life, I made some ridiculous off-color joke that was in horrible taste, but made people laugh.

I've gotten more flack from the remake nature of our 'Being Human' from American audiences than I have from British fans. Every fan of the BBC original that I've bumped into seemed very excited and interested in seeing what we did with it - at least to my face!

My first job, actually, was a Chicago Bulls commercial. I was a ninja. I walked with a limp for a week afterward and got paid 500 dollars 6 months later. Thanks, guys. 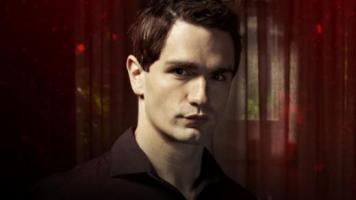 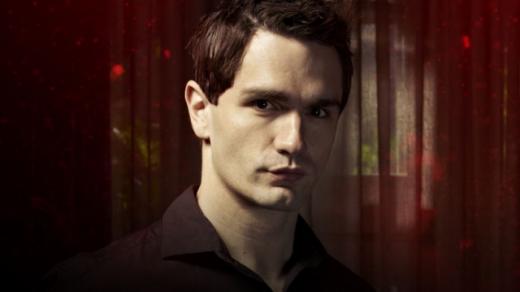 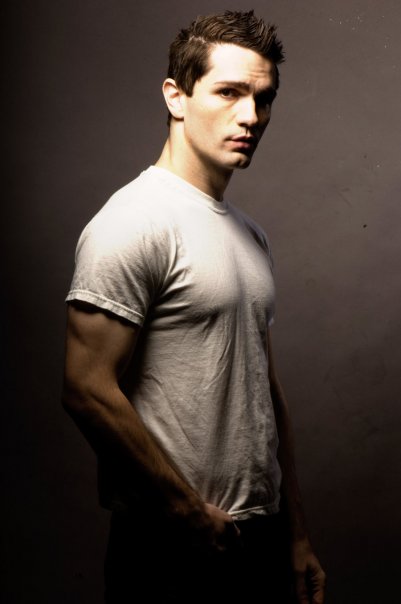