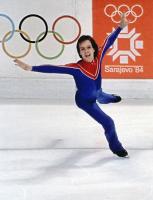 See the gallery for quotes by Scott Hamilton. You can to use those 8 images of quotes as a desktop wallpapers. 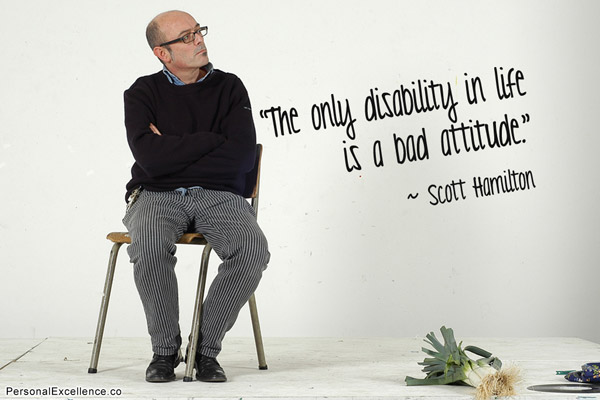 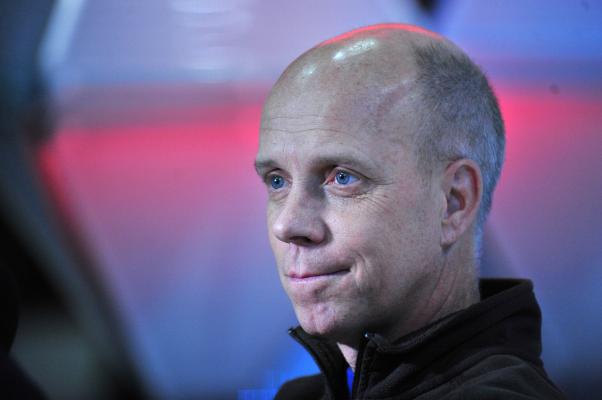 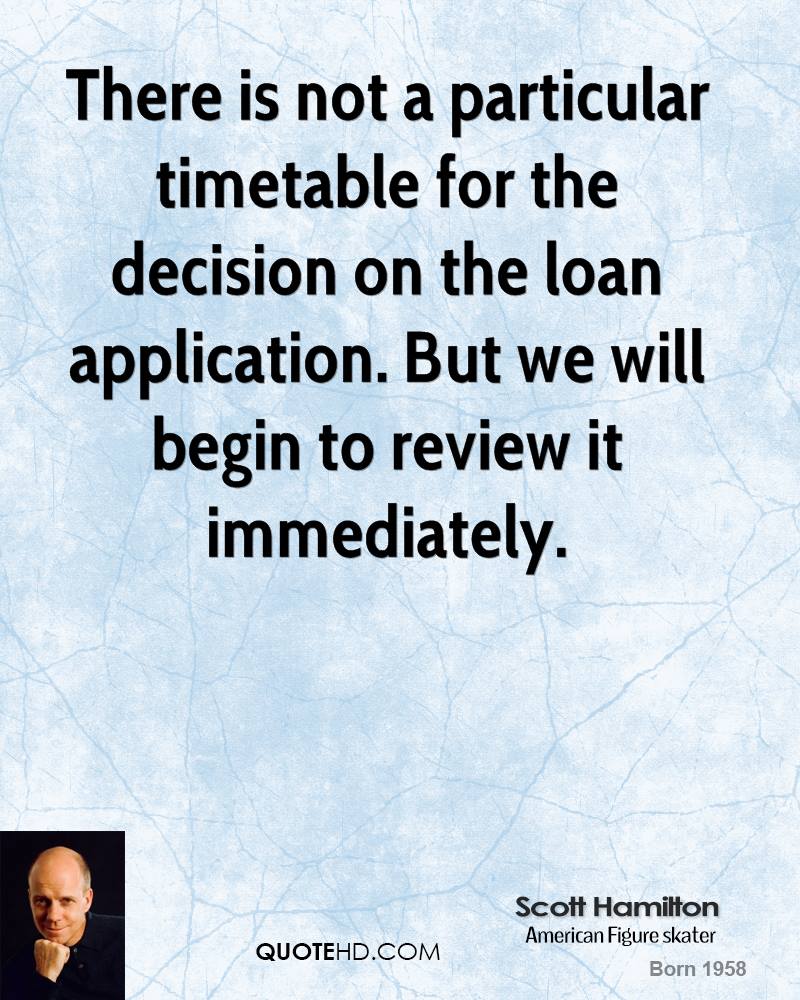 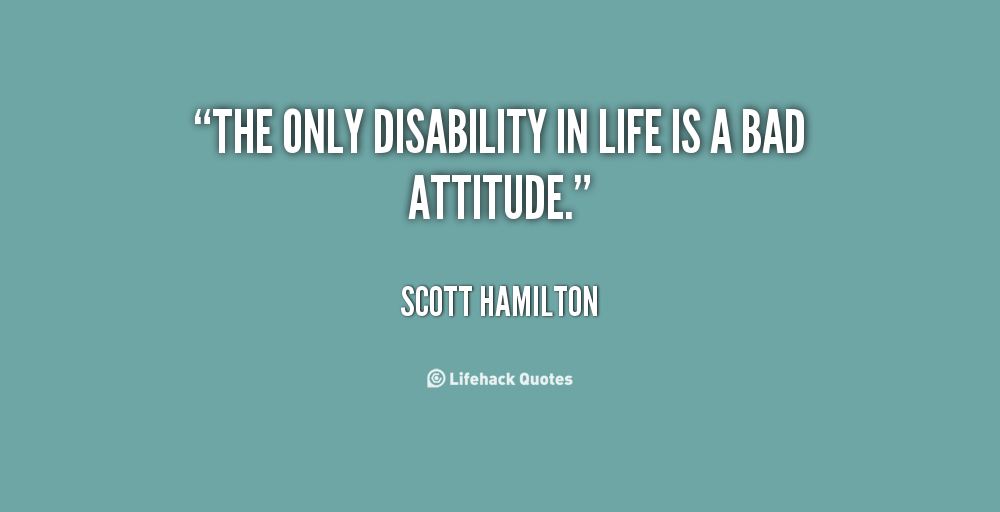 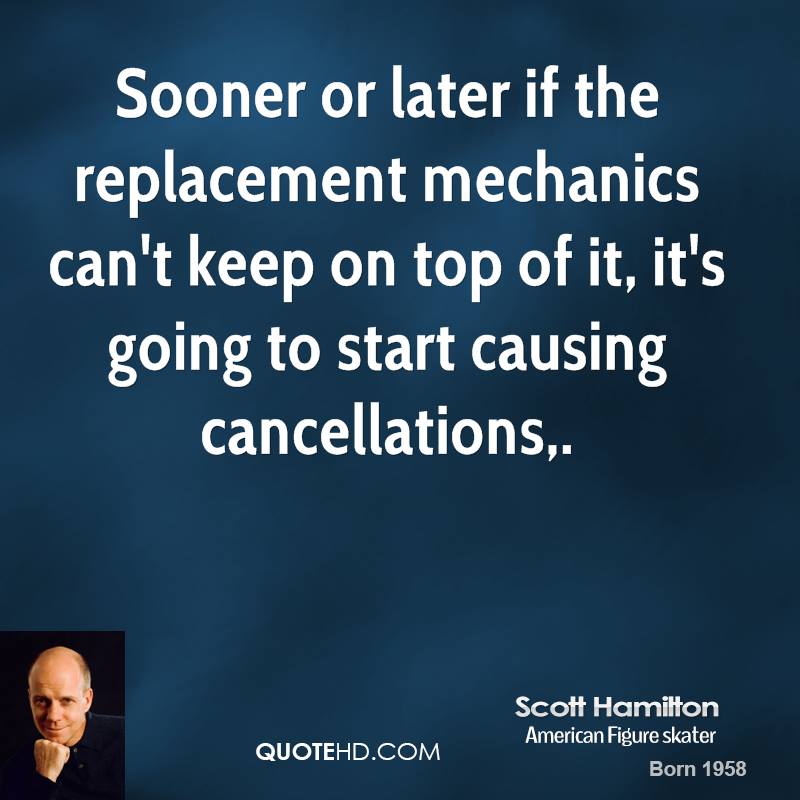 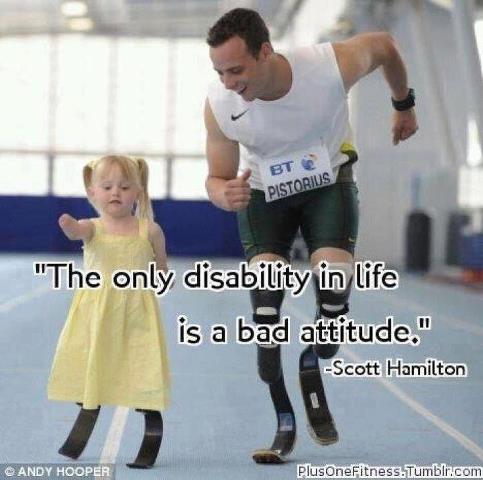 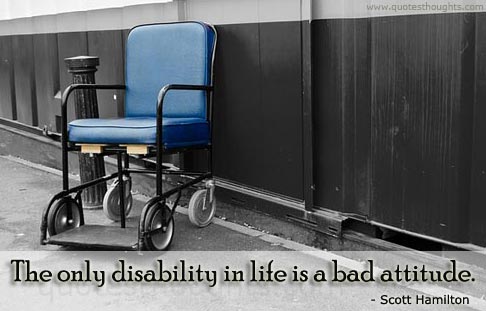 Without strength and courage it's really hard to perform at the highest levels of international figure skating, because you're alone on the ice and you only have seven minutes over two nights to prove yourself.

That's what makes the Ryder Cup in golf so much better than the Masters or the U.S. Open. To be a part of something that is not about personal achievement, but about representing everyone and sharing it with the whole country, it's wonderful.

When you're expected to win and you have the press saying that you are going to win the Olympic gold medal, and you're the only sure thing in the Olympics, it can undermine your confidence.

The only disability in life is a bad attitude.

Adversity, and perseverance and all these things can shape you. They can give you a value and a self-esteem that is priceless.

The high road is always respected. Honesty and integrity are always rewarded.

I had a ninth grade teacher who told me I was much smarter and much better than I was allowing myself to be.

Everything that I've ever been able to accomplish in skating and in life has come out of adversity and perseverance.

Always try to maintain complete tolerance and always make an effort to give people more than they expect.

What was really funny is that as I got older all those guys who called me a sissy in junior high school wanted me to be their best friend because they wanted to meet all the girls that I knew in figure skating.

Fame is a very confusing thing, because you are recognized by a lot of people that you've never seen before, and they're at a great advantage.

I'm very accessible. I don't get into this ego thing.

And so figure skating was a great vehicle for me to kind of be competitive at something, without having to be big.

And the fact that I liked to show off and be the center of attention really lends itself to figure skating very well.

But I never really thought that I would be extraordinarily successful at skating, it's just something that happened, you know.

I didn't want to be the sissy figure skater, you know.

I don't think most teachers realize how much impact they have.

I started skating and I kind of liked it because I could run circles around the guys that wouldn't pick me to play baseball.

I was more interested in skating and the girls and traveling than I was in calculus.

I was nine-years-old when I first put on skates.

Most other competitions are individual achievements, but the Olympic Games is something that belongs to everybody.

Much more quotes by Scott Hamilton below the page.

Rationality is not one of this industry's attributes.

When you turn professional, you become an entertainer, and like every other entertainer, you don't want to get a bad review.