See the gallery for quotes by Scott McCloud. You can to use those 7 images of quotes as a desktop wallpapers. 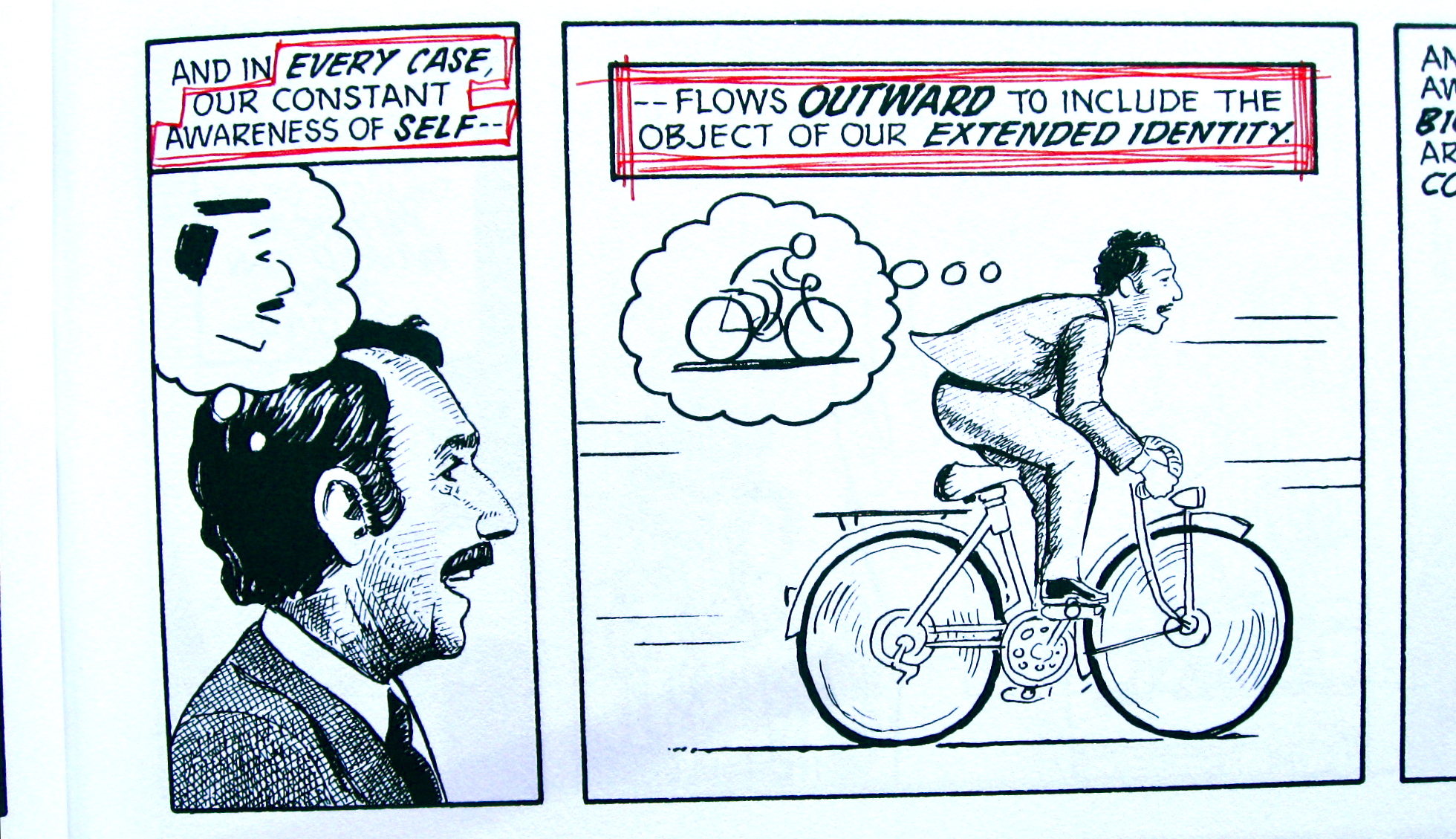 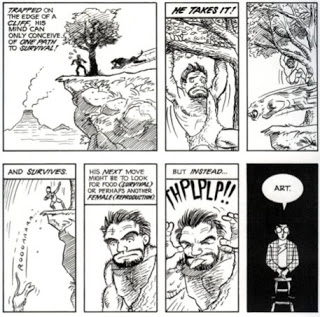 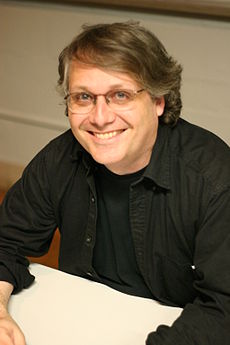 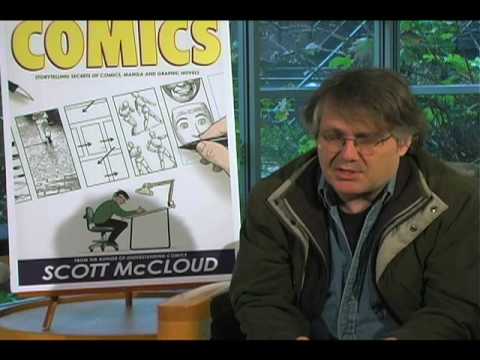 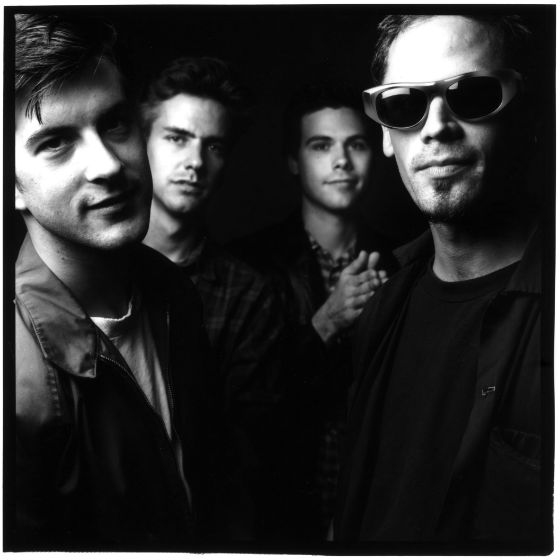 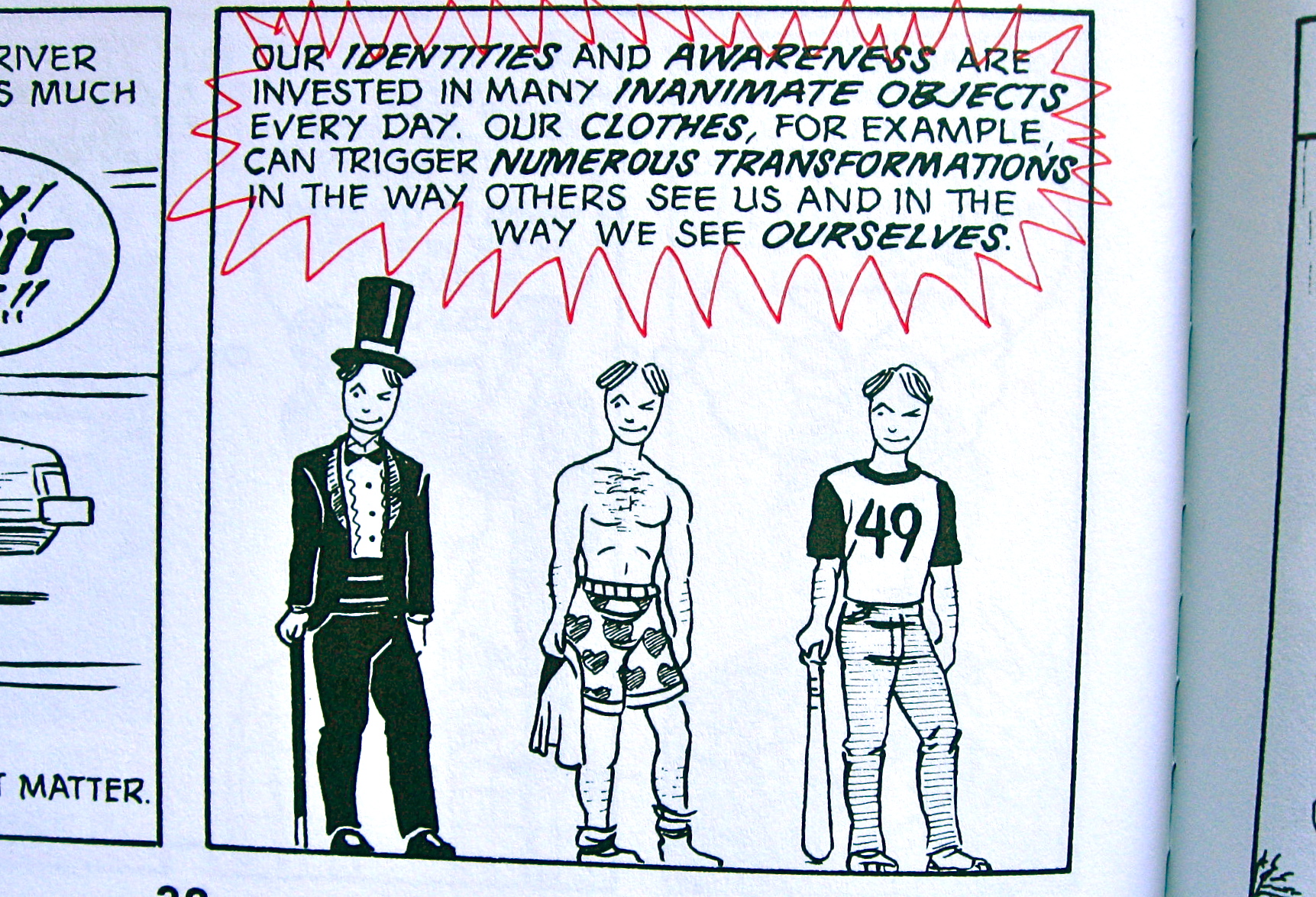 I don't think the potential for comics in nonfiction has been exploited nearly as much as it could be.

All through my comics career, I was always trying to reinvent the form.

I had a lot of ideas on how comics worked and pretty early on I had this idea that it would be fun to explain them in comics form.

I've always been very forward-looking, and it was actually kind of difficult to turn my gaze backwards to look at comics history.

If a comic comes out on the scene and it's really knock-out brilliant, the community is pretty good about getting the word about good newcomers.

If you think about it, for any kind of content on the web, the natural price per unit of these things should be under a dollar.

It wasn't until I discovered comics that I actually began to approach drawing as a possible career.

It would take a lifetime to read all the webcomics published in one year.

My dad was an inventor, and I think I've always had a rosy view of technology, or at least its potential.

My first influences were superhero artists.

The notion of getting under the hood and explaining how something works, that's fairly familiar territory to me.

There's a very big part of me that just wants to take all of comics history and toss it on the bonfire. I'd sort of like to get on to the future.

Today, comics is one of the very few forms of mass communication in which individual voices still have a chance to be heard.

My dad was an engineer and so I had this picture of science and technology and pursuits of the mind as being more impressive than artistic pursuits, which I saw a as kind of frivolous.

When you're free of editorial control, you owe it to yourself to obtain feedback from friends and readers. Some take those criticisms to heart and incorporate it into their work, and some ignore them.