See the gallery for quotes by Sherilyn Fenn. You can to use those 8 images of quotes as a desktop wallpapers. 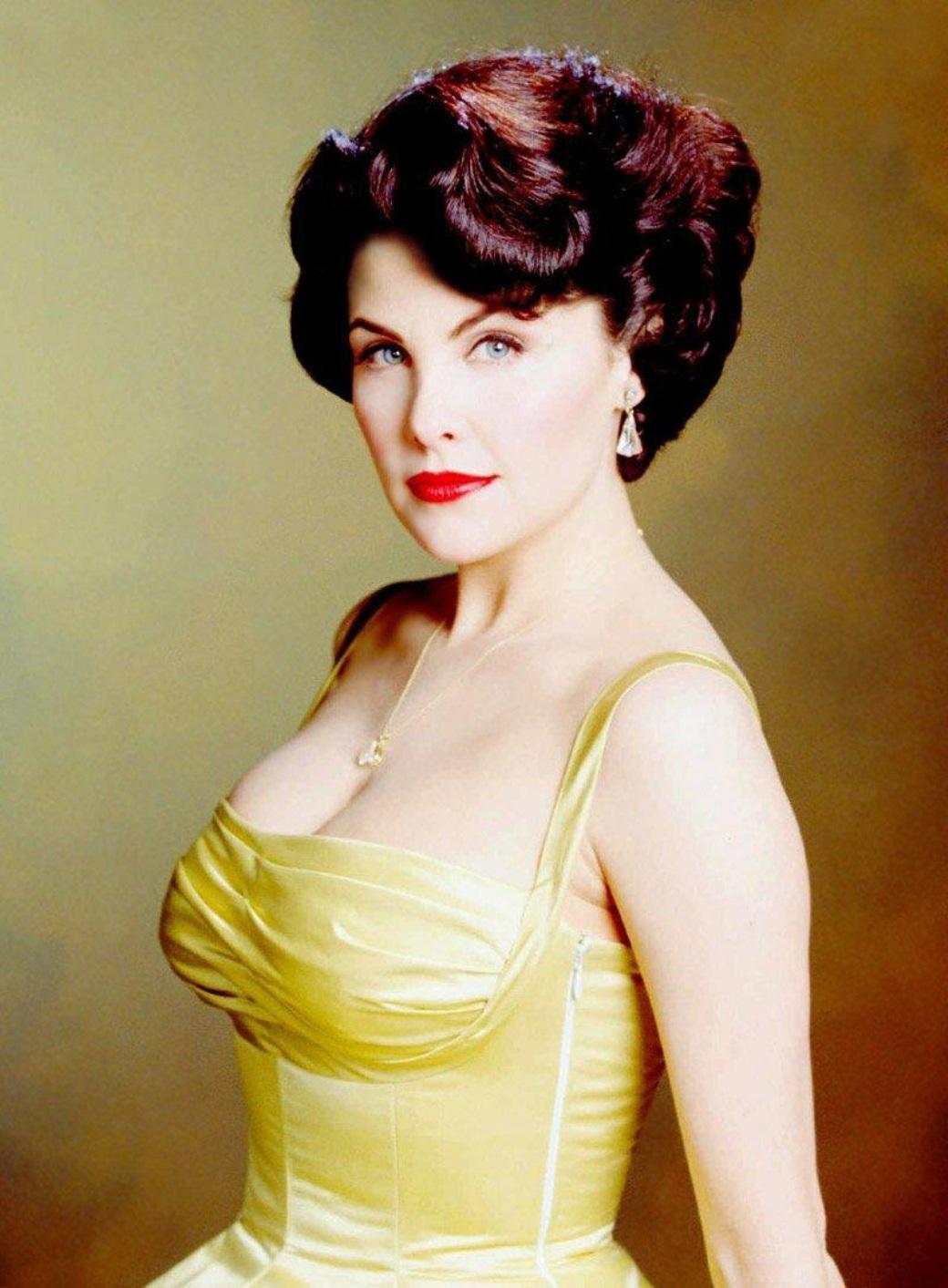 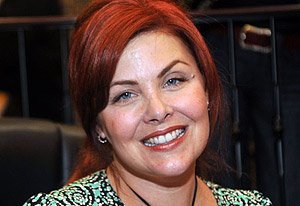 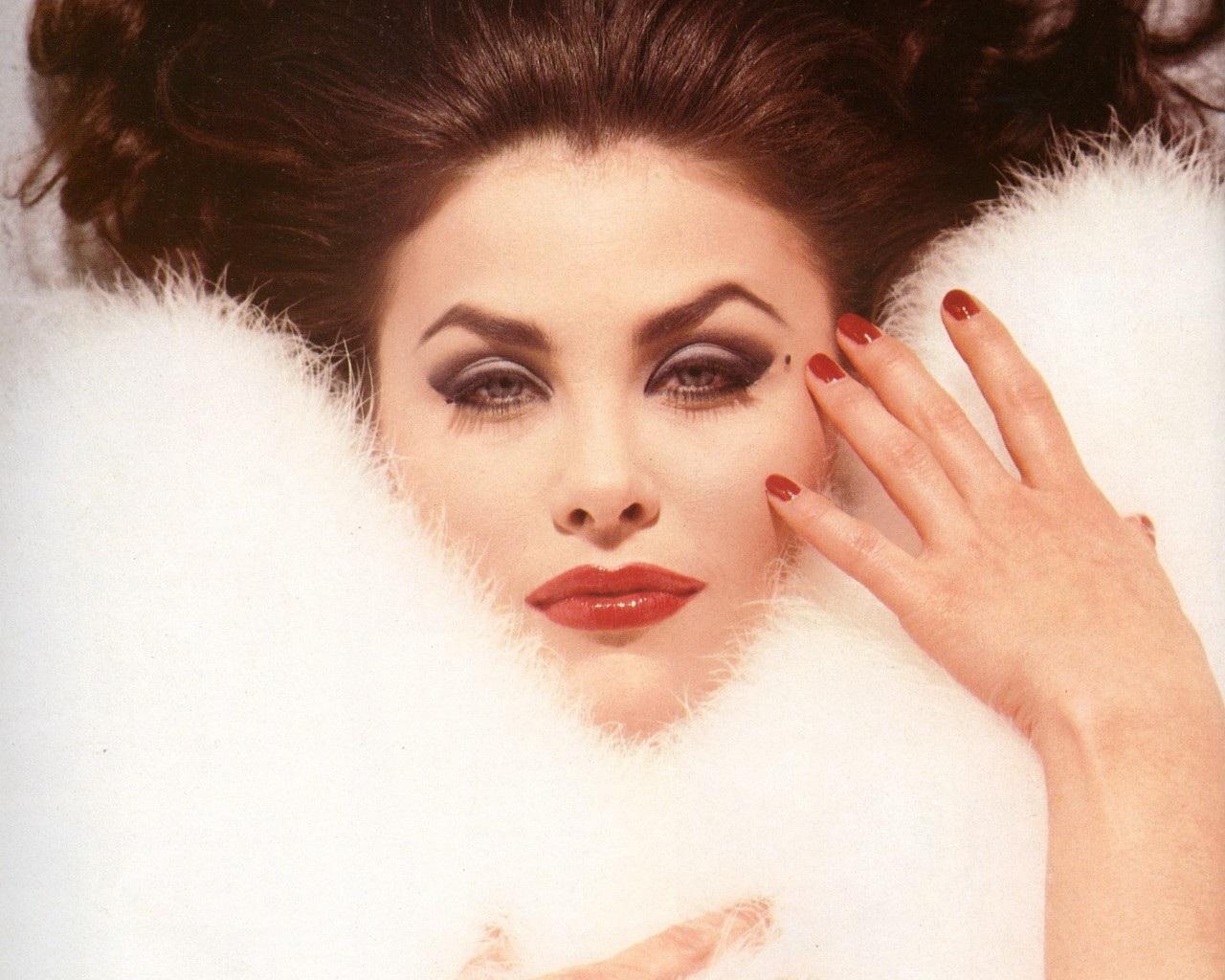 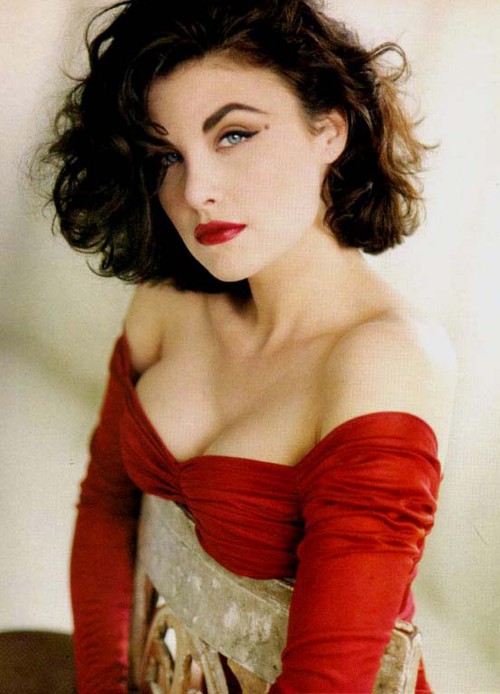 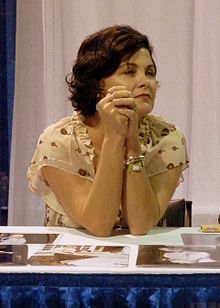 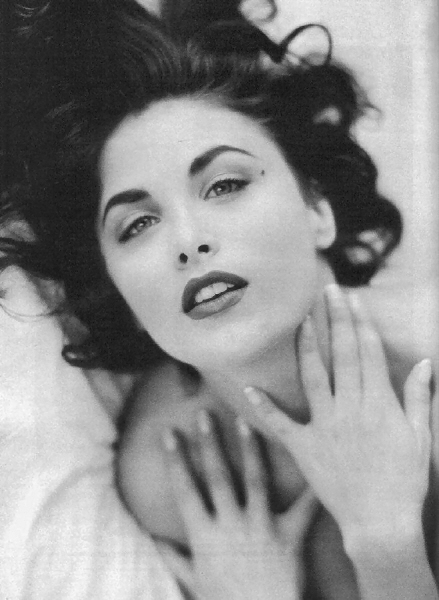 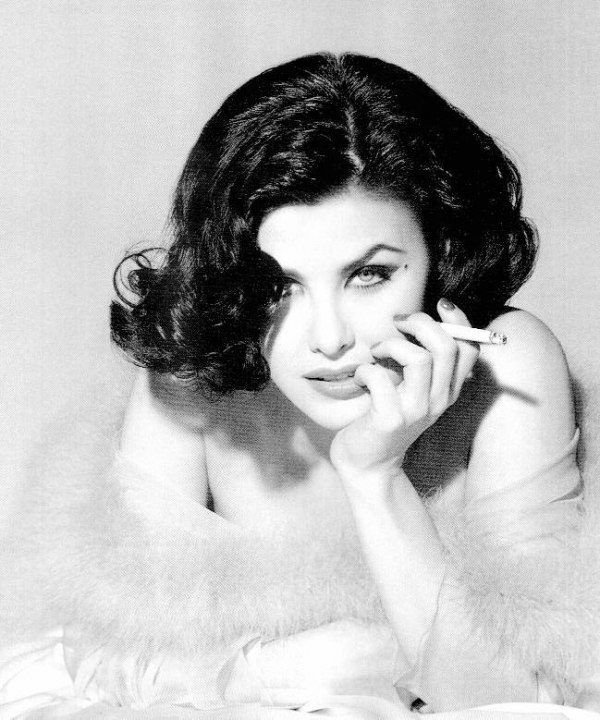 I was told once that I didn't play the Hollywood game, and that's why I wasn't a big star. What they meant when was that I don't go to parties, and when I go to an audition and I don't like the script, they know it.

I'm contemplating moving to London for a period of time. I've been in Los Angeles for 15 years and I'm really tired of it. I'm continually uninspired by what's being sent to me. Even by huge films that they're doing there. They're just awful.

In a perfect world, I could be doing some bigger films and balance that with some independent films because they seem to be the most challenging and unique.

Twin Peaks was special because it was so groundbreaking. In the early '90s it really changed television a lot. A bunch of weird shows, like Northern Exposure, came on after that.

You say a line and you wait for them to laugh, then you say another line and you wait... It felt weird to me. But it's interesting and the energy is almost like theatre, I suppose, with all the people there.

I don't flirt and I don't play the people that I'm meeting with.

There is something at work that's bigger than us. It's about having a trust in life and being at peace that things are happening the way they should. You do what you do as well as you can do it, and then you don't worry or agonize about the outcome.

I was a brat. It was crazy, I was very picky. In other words, I didn't take advantage of what was happening.

I've always been drawn to Marilyn Monroe, but certain aspects of her story may be too sad to tell.

Now I know why guys like to hug girls. You guys just want to cop a feel. I can't believe that I've fallen for it all these years!

At the very least, my tastes are out of the ordinary.

Bleaching my hair for Two Moon Junction... my hair was fried and I looked like an idiot.

I can sing, but my voice is untrained. I'd like to do a musical someday.

I don't want my body to look like a man's. I just want to tone my body.

It's completely different to work with a woman that is my age, maybe younger.

It's not sometimes realistic to think that something magical can happen, but I think I look for the magic.

Jessica Lange in Frances... was dramatic and passionate and one of the strongest performances I've seen a woman do.

My mother's been married many, many times and grew up believing in love like that. It's remarkable.

The difference between working with a man and a woman... is immense.

We all have sadness in our life and things that we can draw upon.

When I read the script, I was like, Hello, woman in a box. I had to explore that to the end.

Generally, Hollywood makes the same stories over and over. I've never wanted to do the same thing twice. If a script doesn't surprise me in some way, I simply can't commit to the project.

I don't think I could ever do a network sitcom because the humor is often based on some trite circumstance. I don't want to be a part of a show where it's mostly about coming up with the jokes.

Much more quotes by Sherilyn Fenn below the page.

I love to dance. But I don't like being up in front of tons of people. I didn't have the desire to be performing in front of a lot of people. So it wasn't something I ever seriously considered.

I loved working on Of Mice and Men. It was a wonderful group of people. John Malkovich is to me one of the best actors around right now-and a lot of fun to work with.

I really loved Twin Peaks. When I saw the two-hour pilot, they screened it in the big theatre. I said, I don't know what is going to happen. I'm in this and I don't understand it. This is never going to sell. Who's going to watch this thing?

I think there's an anxiety in life where we automatically tend to look to the next thing or we're complaining about the past. Worrying is not going to make it happen or not happen.