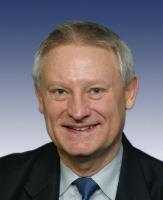 See the gallery for quotes by Spencer Bachus. You can to use those 7 images of quotes as a desktop wallpapers. 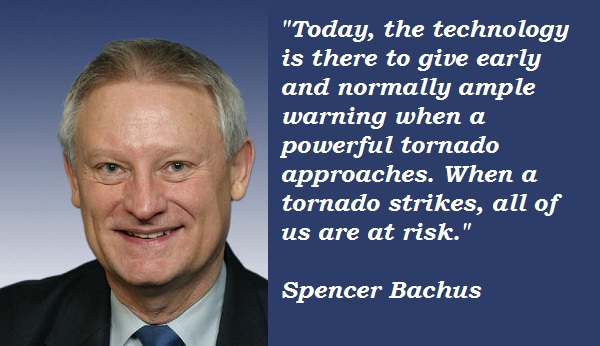 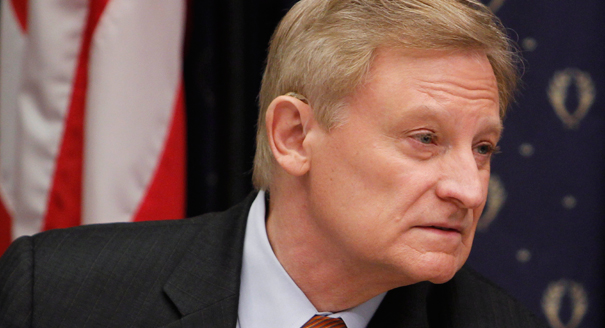 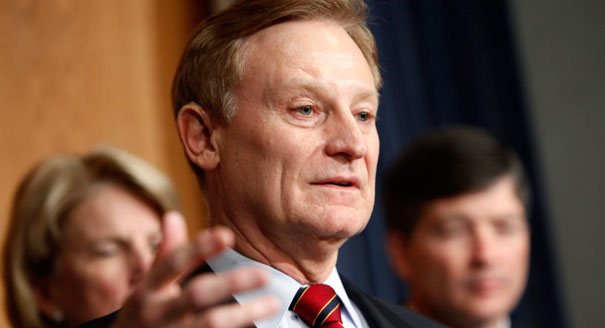 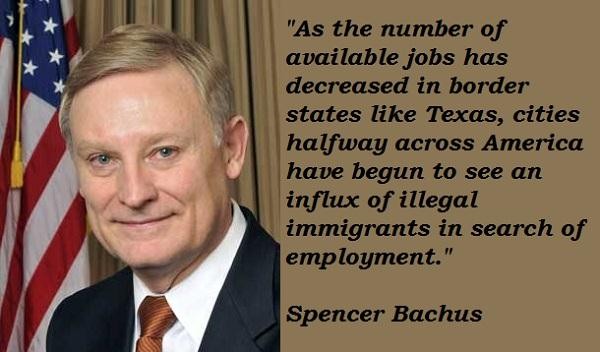 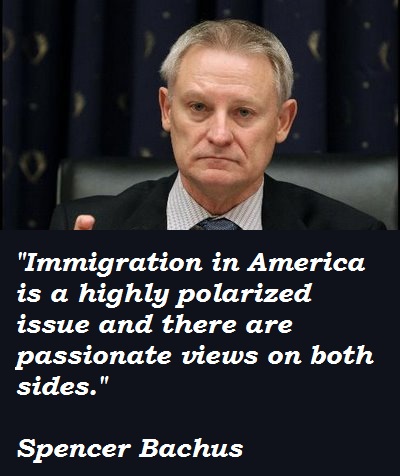 The Veteran's History Project, a nationwide volunteer effort to collect oral histories from America's war veterans, provides an avenue to do just that. Now in its fifth year, the Project has collected more than 40,000 individual stories.

Unlicensed illegal immigrants drive on our roads and interstates without insurance, and there is little that our law enforcement officials can do to stop them.