See the gallery for quotes by Steve Israel. You can to use those 7 images of quotes as a desktop wallpapers. 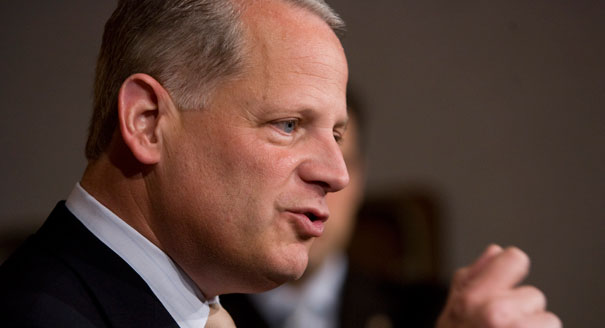 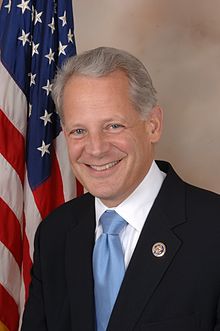 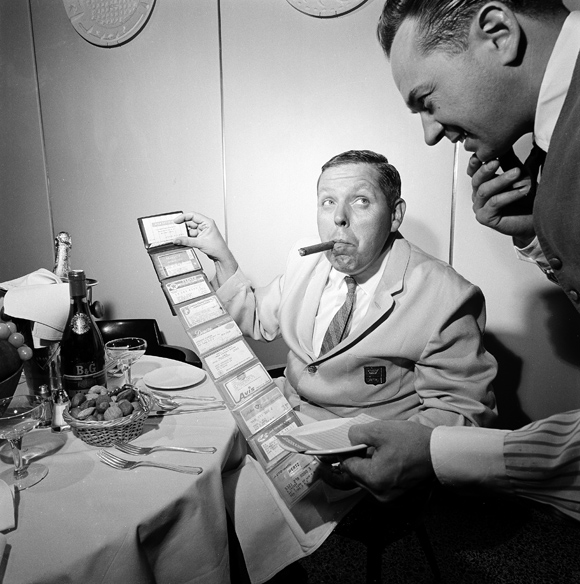 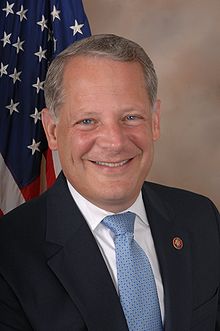 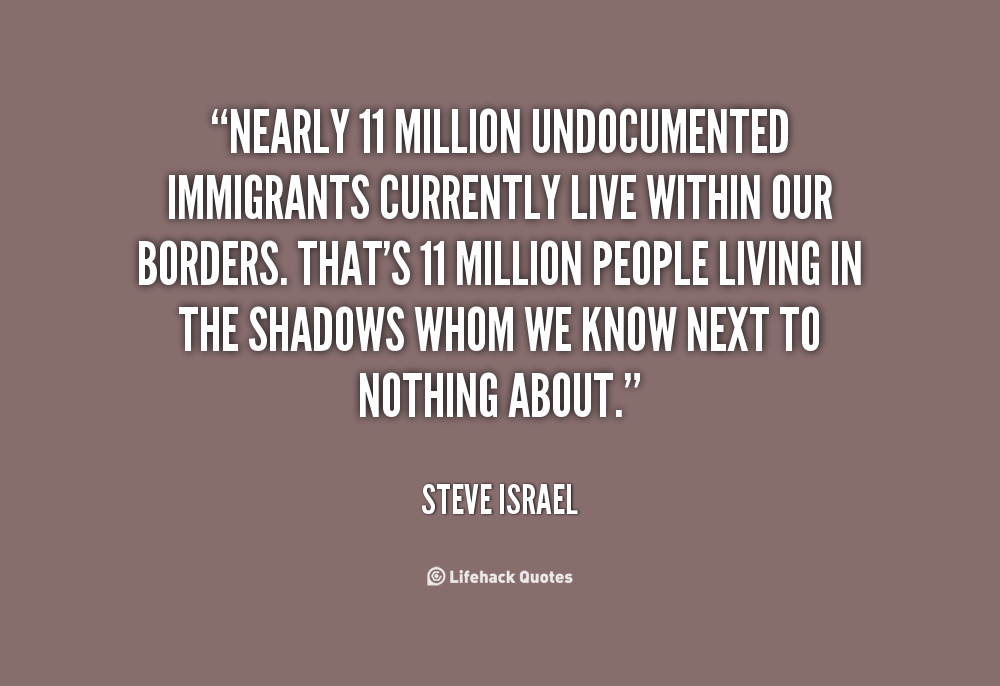 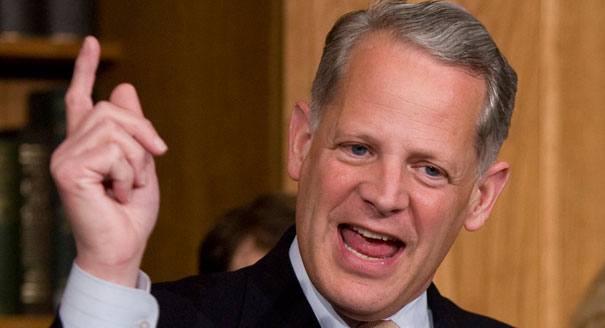 For these reasons, women tend to rely more heavily on Social Security in their retirement than do men.

I always try to keep my constituents as up-to-date as possible with what's going on here in Washington.

I believe that social security should be a universal retirement guarantee and not means tested.

As you know, Social Security functions under the premise that today's workers will help finance benefits for retirees and that these workers will then be supported by the next generation of workers paying into the same system.

Because there still exists a significant pay gap, women tend to earn less than men over the course of their lifetimes. Compounding the problem, women tend to spend less time in the workforce than men.

It is estimated that raising the retirement age to 70 would cut the shortfall by about 36%. But this proposal has some drawbacks. Women and men who have worked jobs that require manual labor all of their lives may not physically be able to do work until they are 70 years old.

Nearly 11 million undocumented immigrants currently live within our borders. That's 11 million people living in the shadows whom we know next to nothing about.

Tags: Living, Next, Within

Plus, 40% of our debt is owned by foreign interest. I can't support a plan that passes along cost burden to our children and makes us more reliant on foreign dollars.

The President and I agree that Social Security needs to be preserved so that we can ensure that all Americans receive the retirement benefits they've been promised. But we disagree as to how best to fix the system.

The Stem Cell Research Enhancement Act would expand research on embryonic stem cells by increasing the number of lines stem cells that would be eligible for federally funded research.

You can be sure that I will always consider how changes to Social Security will impact people with disabilities when considering the various proposals offered for reform.