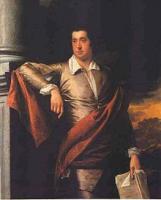 See the gallery for quotes by Thomas Day. You can to use those 6 images of quotes as a desktop wallpapers. 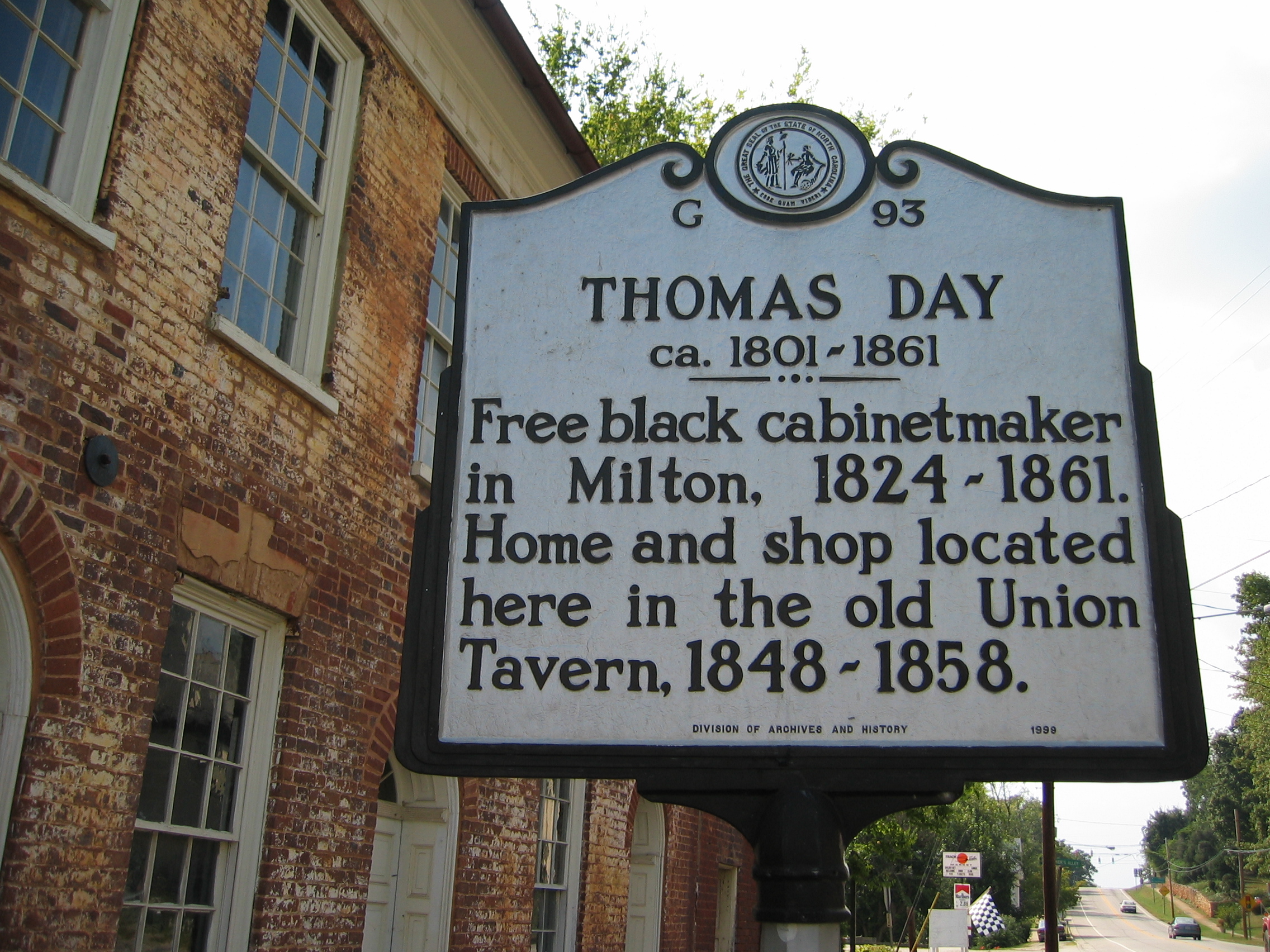 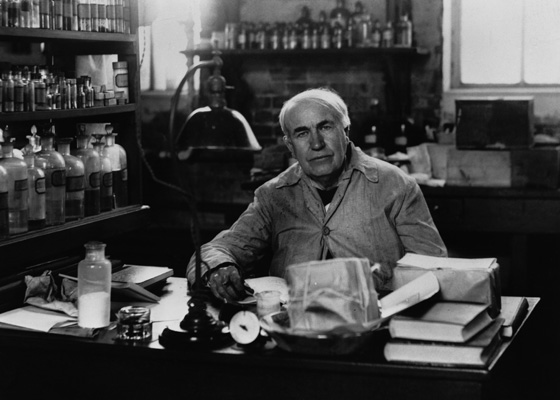 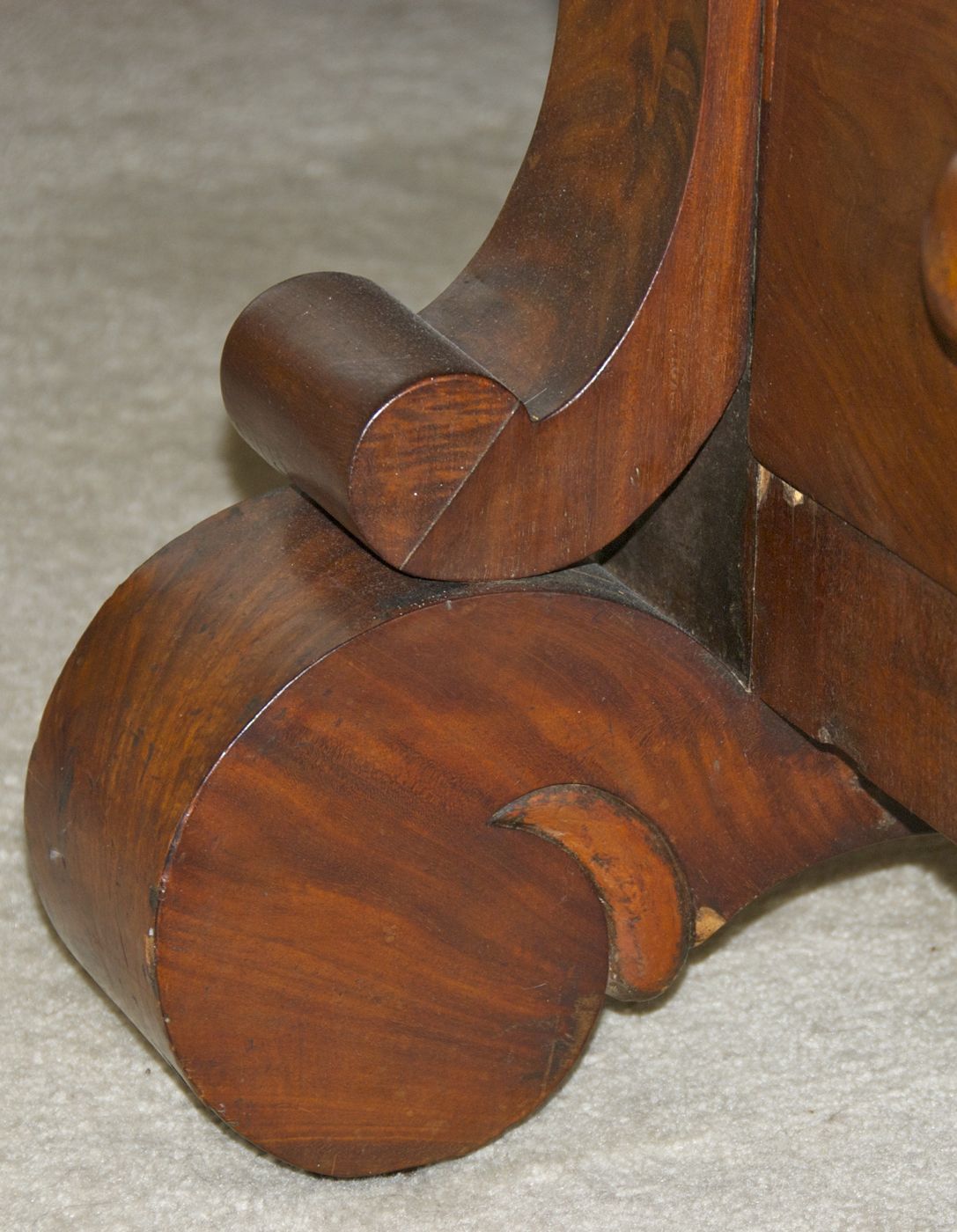 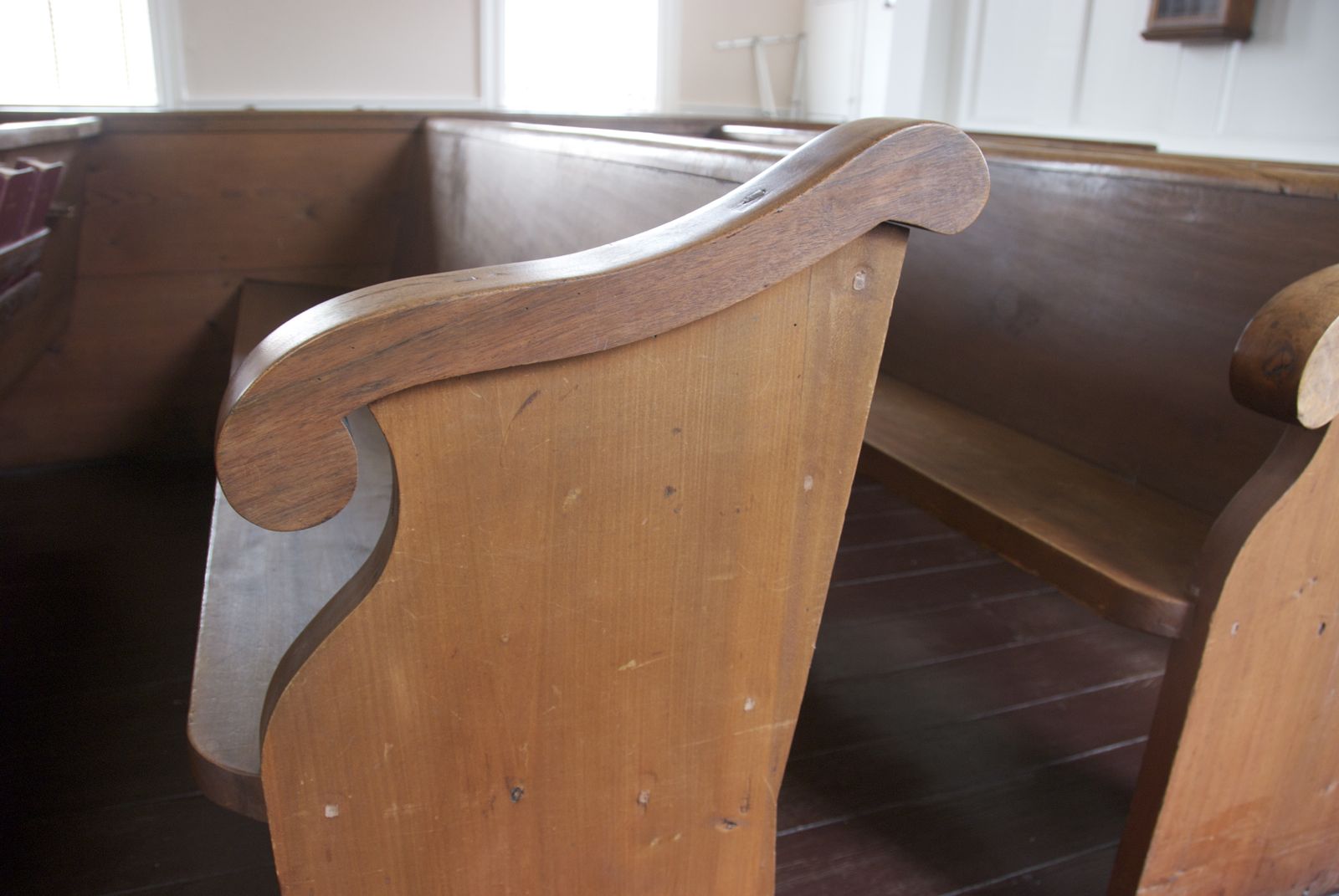 But let us not too hastily triumph in the shame of Sparta, lest we aggravate our own condemnation.

We have no right to luxuries while the poor want bread.

When a benevolent mind contemplates the republic of Lycurgus, its admiration is mixed with a degree of horror.

But what has America to boast? What are the graces or the virtues which distinguish its inhabitants? What are their triumphs in war, or their inventions in peace?

The trifle now inscribed with your name. was occasioned by a particular fact; but to the disgrace of human nature, the subject is sufficiently general to interest every heart not totally impenetrable. 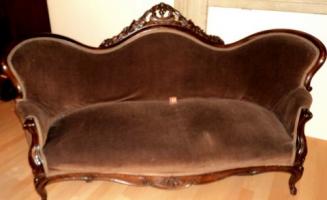 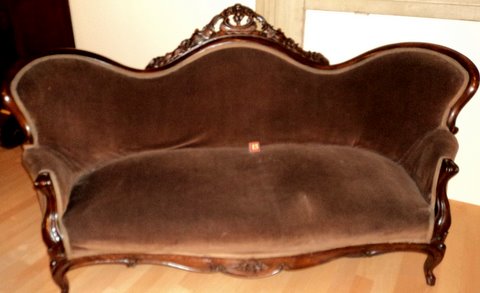 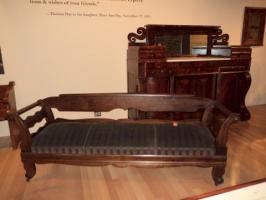 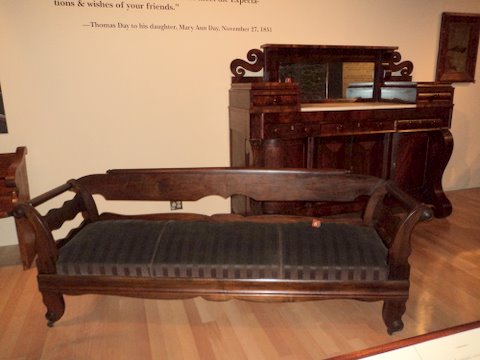