See the gallery for quotes by Werner Herzog. You can to use those 8 images of quotes as a desktop wallpapers. 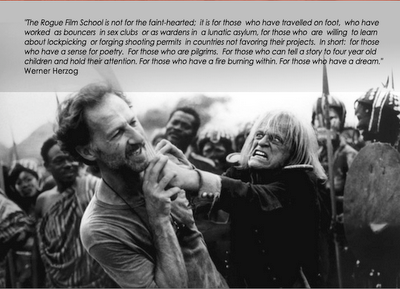 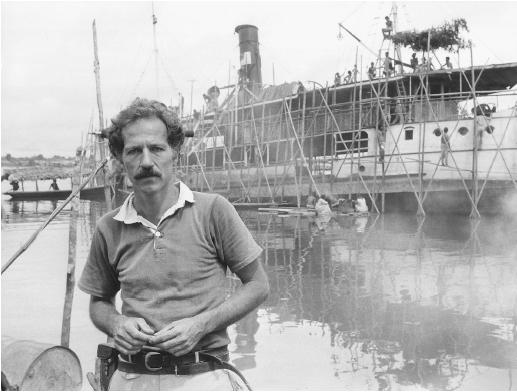 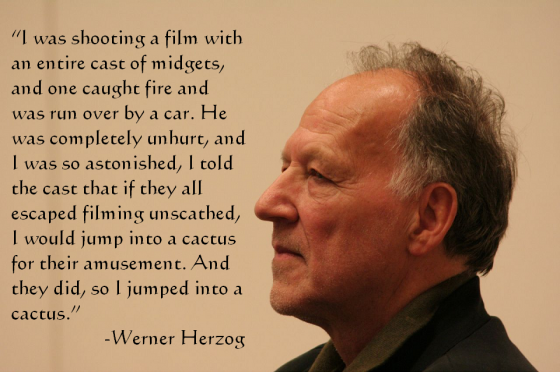 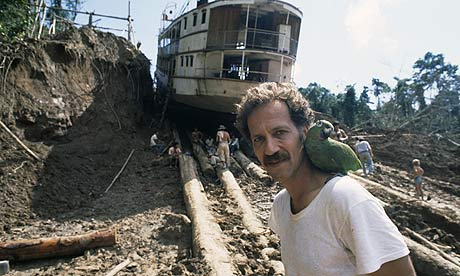 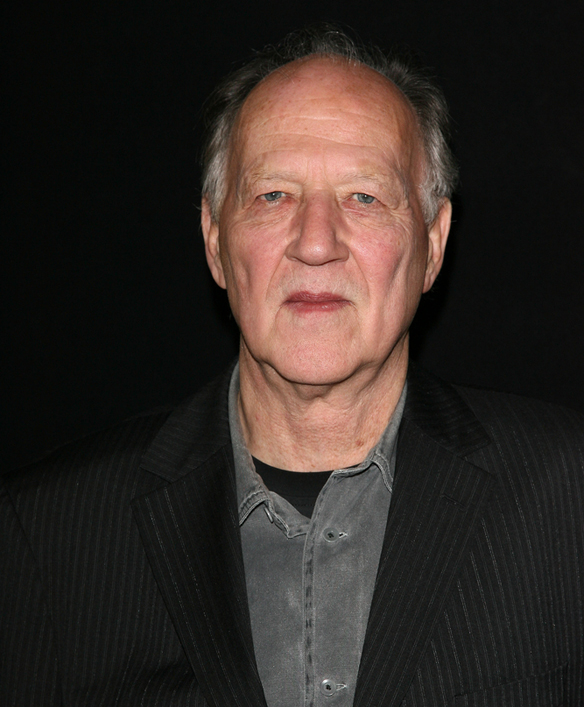 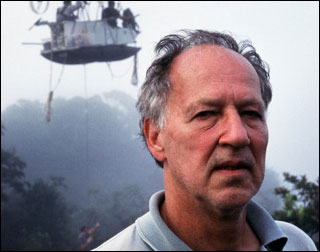 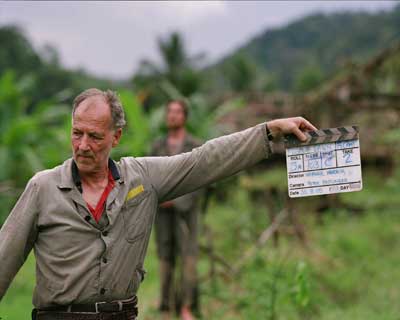 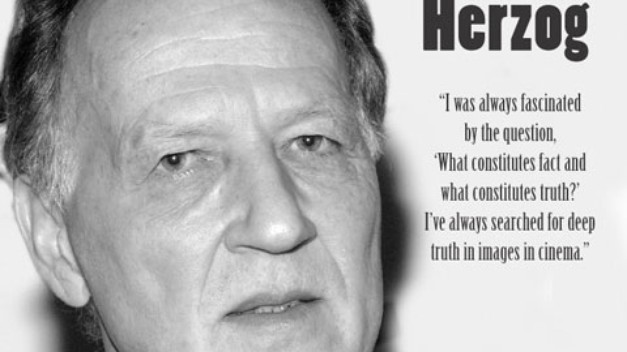 I'm not an interviewer. I have conversations.

I'm not very eager to sit and look at my films all the time.

I'm politically interested, but I have no particular talent as a political beast, stepping out and running for office.

I'm simply not afraid. It's not in my dictionary of behaviour.

I'm the last one who would do self-analysis.

If an actor knows how to milk a cow, I always know it will not be difficult to be in business with him.

Sometimes bad luck hits you like in an ancient Greek tragedy, and it's not your own making. When you have a plane crash, it's not your fault.

The universe is monstrously indifferent to the presence of man.

The universe is not harmonious: you know that by looking outside.

The world reveals itself to those who travel on foot.

Why go to Antarctica, why do a film like 'Grizzly Man'? It's the sheer joy of storytelling - it's the urge.

Yes, the pyramids have been built, but if you give me 300,000 disciplined men and give me 30 years, I could build a bigger one.

You should bear in mind that almost all my documentaries are feature films in disguise.

You should look straight at a film; that's the only way to see one. Film is not the art of scholars but of illiterates.

Ambition is to be the fastest runner on this planet, to be the first on the South Pole, which is a grotesque perversion of ambition. It's an ego trip, and I'm not on an ego trip. I don't have ambitions - I have a vision.

I have a great map of the Tibesti Mountains in the southern Sahara or Northern Chad. It's a dream of mine to go there, but it's such a volatile area, you have to be prudent.

I never have searched for a subject. They always just come along. They never come by way of decision-making. They just haunt me. I can't get rid of them. I did not invite them.

I think there are specific times where film noir is a natural concomitant of the mood. When there's insecurity, collapse of financial systems - that's where film noir always hits fertile ground.

Let's put it this way: art house theaters are vanishing. They have almost disappeared completely, and that means there's a shift in what audiences want to see. And they have to be aware of that and be realistic. It's as simple as that.

Life on our planet has been a constant series of cataclysmic events, and we are more suitable for extinction than a trilobite or a reptile. So we will vanish. There's no doubt in my heart.

Perhaps I seek certain utopian things, space for human honour and respect, landscapes not yet offended, planets that do not exist yet, dreamed landscapes.

Technology has a great advantage in that we are capable of creating dinosaurs and show them on the screen even though they are extinct 65 million years. All of a sudden, we have a fantastic tool that is as good as dreams are.

You must live life in its very elementary forms. The Mexicans have a very nice word for it: pura vida. It doesn't mean just purity of life, but the raw, stark-naked quality of life. And that's what makes young people more into a filmmaker than academia.

Civilization is like a thin layer of ice upon a deep ocean of chaos and darkness.

I don't spend sleepless nights over getting very bad reviews.

Much more quotes by Werner Herzog below the page.

I prefer to be alive, so I'm cautious about taking risks.

I think the worst that can happen in filmmaking is if you're working with a storyboard. That kills all intuition, all fantasy, all creativity.

If you do not have an absolutely clear vision of something, where you can follow the light to the end of the tunnel, then it doesn't matter whether you're bold or cowardly, or whether you're stupid or intelligent. Doesn't get you anywhere.

Every man should pull a boat over a mountain once in his life.

Facts sometimes have a strange and bizarre power that makes their inherent truth seem unbelievable.

Film should be looked at straight on; it is not the art of scholars but of illiterates.

I could not become an American citizen. I would not like to become a citizen of a country that has capital punishment.

I despise formal restaurants. I find all of that formality to be very base and vile. I would much rather eat potato chips on the sidewalk.

I do other sorts of things. I act in other people's movies. I direct operas. I write books.

I find it interesting that there are impostors out on the Internet pretending to be Werner Herzog.

I have nothing against 3D films but I do not need to see them.

I know whenever it comes to be really dysfunctional and vile and base and hostile on screen, I'm good at that!

I like and I love everything that has to do with cinema: writing, directing, editing, creating music, and even acting.

I live my life outside of the glitz and glamour of the red carpet events, and so you'll never see me there. I'm never at parties.

I think it is a quest of literature throughout the ages to describe the human condition.

I think there should be holy war against yoga classes.

I travel without barely any luggage. Just a second set of underwear and binoculars and a map and a toothbrush.

I work very fast and steadily, and I don't hardly ever notice that I'm working. It feels like just breathing or walking when I do films.

I'm a very professional man. I'm not out for the experience of adventure.

I'm not an activist.