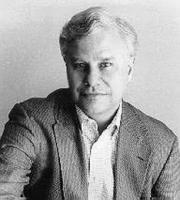 See the gallery for quotes by Whitley Strieber. You can to use those 8 images of quotes as a desktop wallpapers. 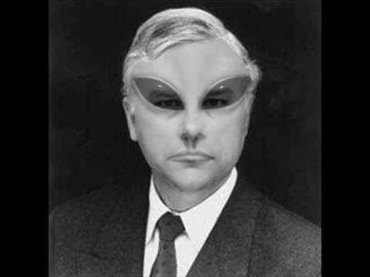 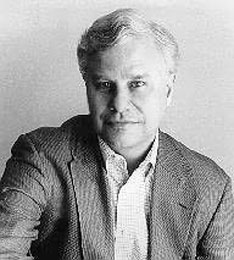 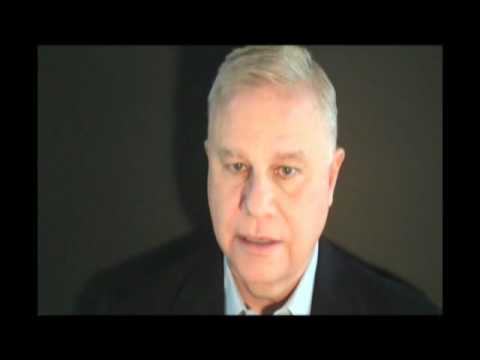 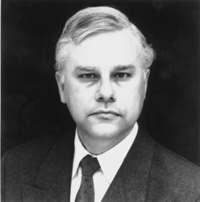 Every time someone ends a prayer in the Western world they say Amen - that is the name of an Egyptian god associated with completion. So we're still praying to their gods.

I'm not so sure that horror should be dismissed as something less than literature.

I've got lots of books sitting here that have never been published because nobody could make any marketing sense of them.

Every Christmas now for years, I have found myself wondering about the point of the celebration. As the holiday has become more ecumenical and secular, it has lost much of the magic that I remember so fondly from childhood.

I put the copy of 'A Christmas Carol' that my grandfather had first read to me 60 years ago on my desk, and I began to write. The result, for better or for worse, is the 'Christmas Spirits.' I plan to read it to my grandson.

I've always been interested in definitions, because in the Bible, the Ten Commandments are there but there's no real clear definition of what sin is, in a fundamental sense - how we can use the words to evaluate our lives as we go along: Am I doing something that is ethically good? Am I being worthwhile in my life at this moment?

The interesting thing about fiction from a writer's standpoint is that the characters come to life within you. And yet who are they and where are they? They seem to have as much or more vitality and complexity as the people around you.

The truth is, everything ultimately comes down to the relationship between the reader and the writer and the characters. Does or does not a character address moral being in a universal and important way? If it does, then it's literature.

The upheavals of adolescence silenced 'A Christmas Carol' for a few years. I became a firebrand atheist. Christmas - humbug! Too commercial! Then I became an agnostic. Christmas was a pro-forma affair, basically a chore. Buy mother a book, dad a new tie, my brother and sister small gifts. Pretend thanks for the fountain pens and shirts I received. 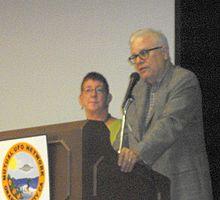 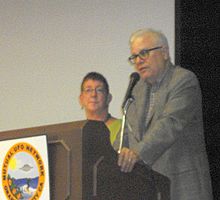 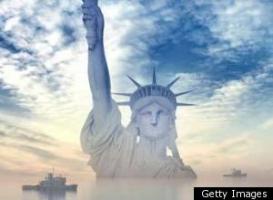 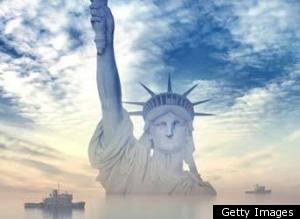 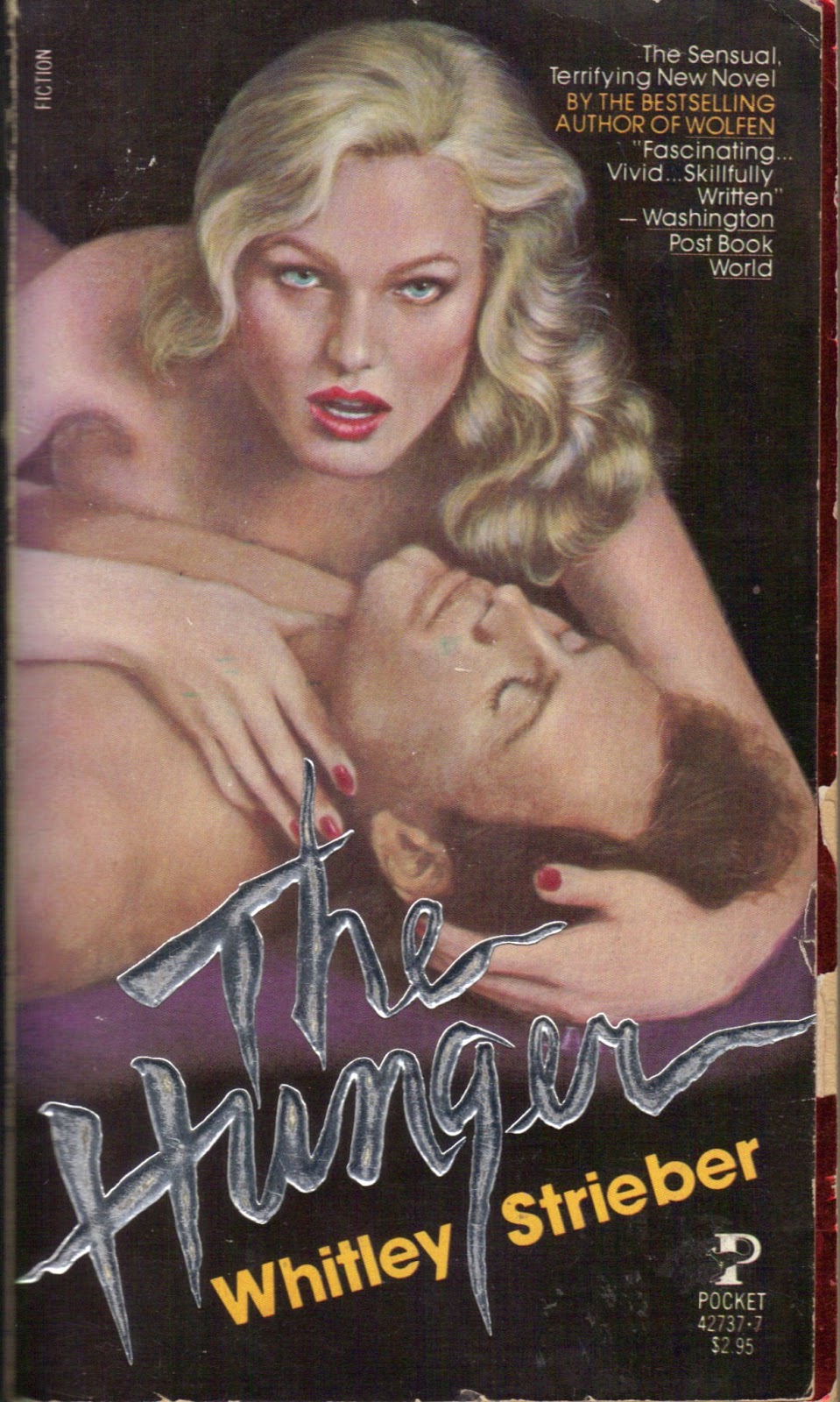