See the gallery for quotes by William Peter Blatty. You can to use those 8 images of quotes as a desktop wallpapers. 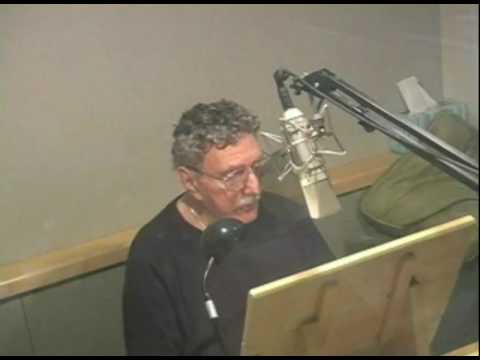 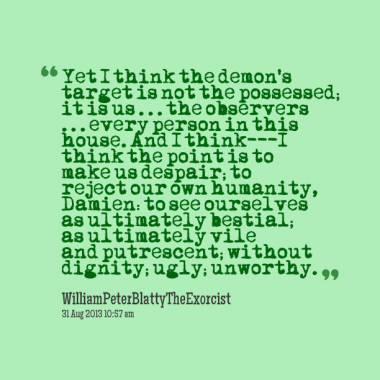 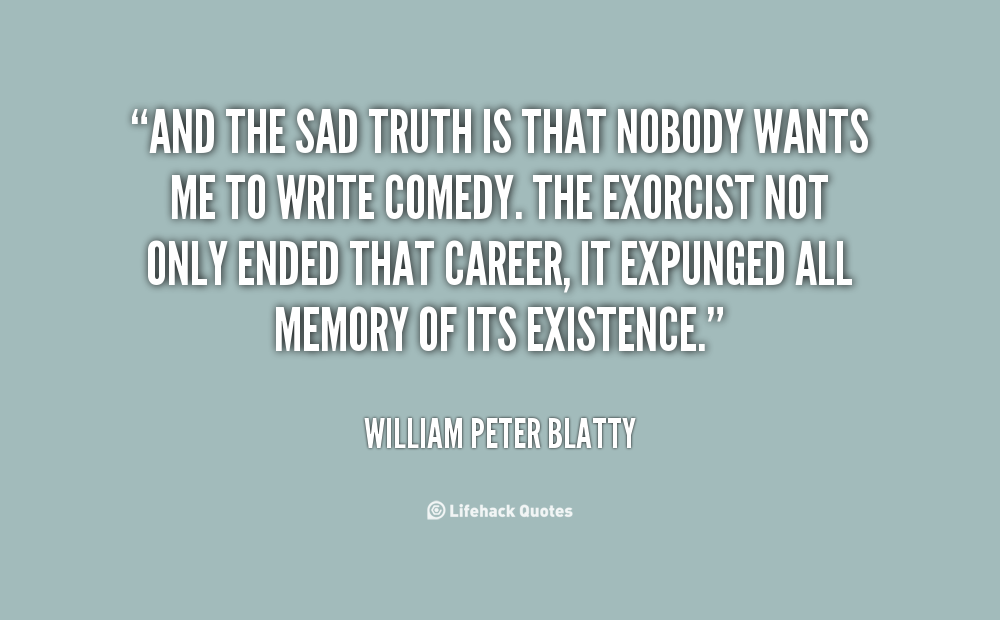 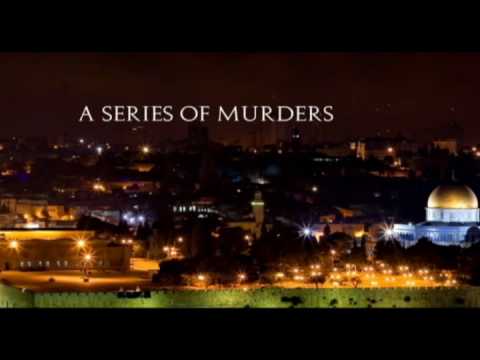 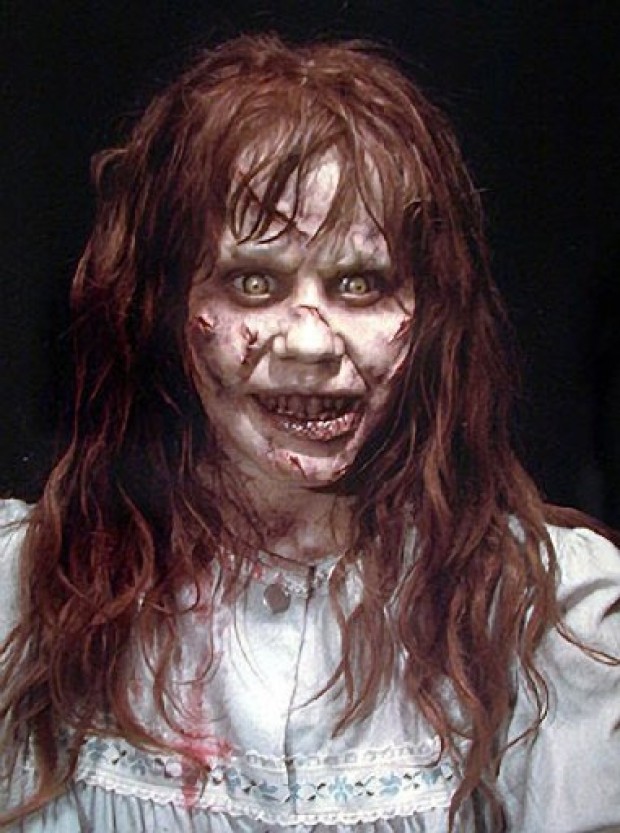 I have never read horror, nor do I consider The Exorcist to be such, but rather as a suspenseful supernatural detective story, or paranormal police procedural.

I'm not aware that I was consciously influenced by any director, though these things often happen unnoticed, submerged in the unconscious.

And the sad truth is that nobody wants me to write comedy. The Exorcist not only ended that career, it expunged all memory of its existence.

Horror does not interest me, and so I know little of its practicioners, old or current.

I didn't read The Haunting of Hill House until sometime early in the 1990's.

I'd sold the book first. Actually to a paperback publisher. I had nothing. I just had the idea.

Well, the research into it affected me. And the novel, it very much strengthened my faith.

Bantam Press. And they commissioned me to write it. And when that was completed, they sold it to Harper and Row. And then I put it out to every movie studio in town. And they all turned it down.

I get cassettes near Academy Award time of every movie that's made that thinks it has some kind of chance for a nomination - that's when I watch my movies.

I tried to make every bit of it as creepy as I could. And I had the same response you do. I feel the same way. The hospital scenes, that procedure was so real.

I've been campaigning like anything for restoring these changes. For 27 years. I wrote a book about it, well, a portion of the book was devoted to these scenes and why they should have been in the movie.