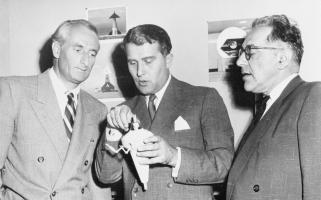 See the gallery for quotes by Willy Ley. You can to use those 5 images of quotes as a desktop wallpapers. 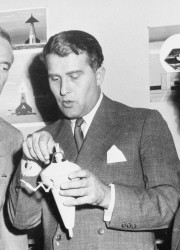 Ideas, like large rivers, never have just one source.

The study of an idea is, of necessity, the story of many things. 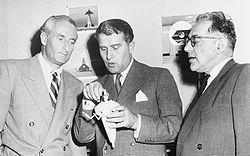 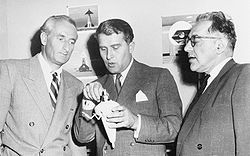 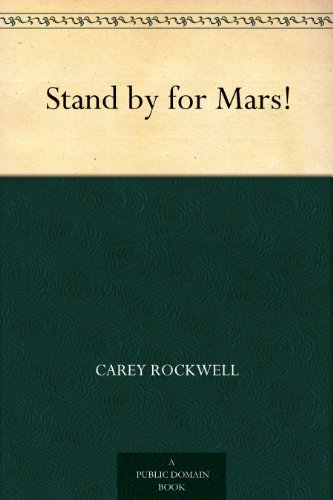 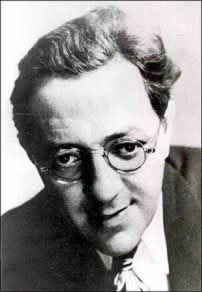