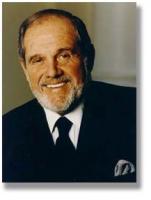 See the gallery for quotes by Alan King. You can to use those 7 images of quotes as a desktop wallpapers. 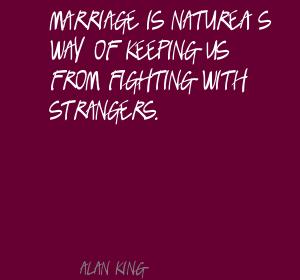 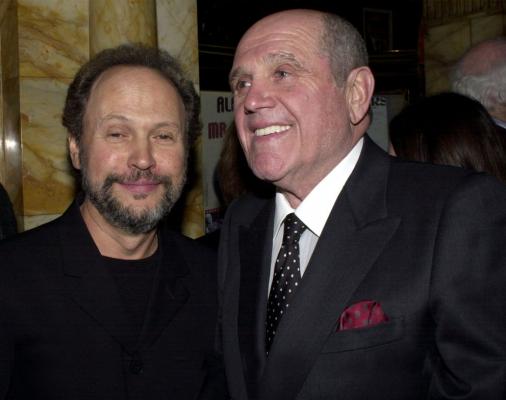 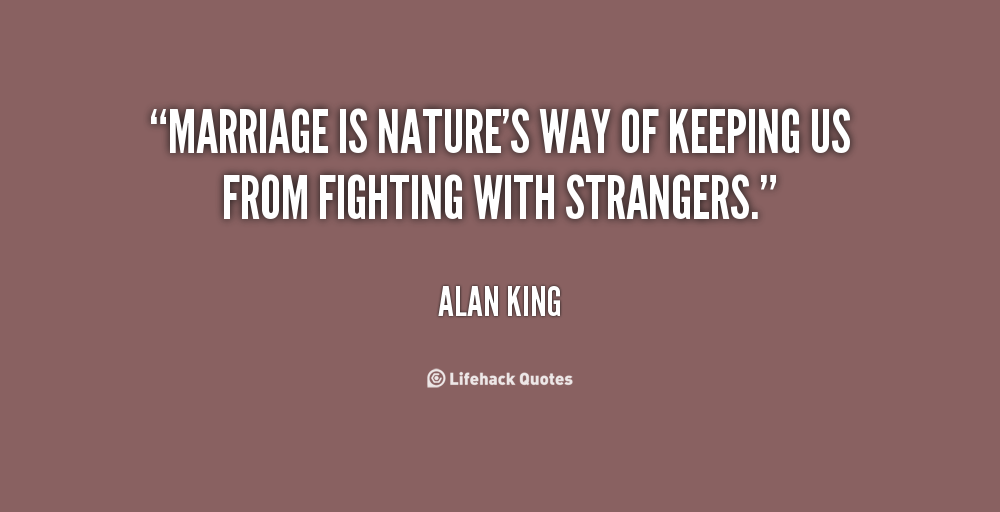 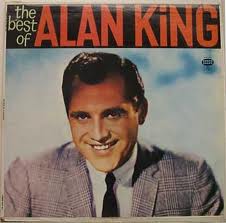 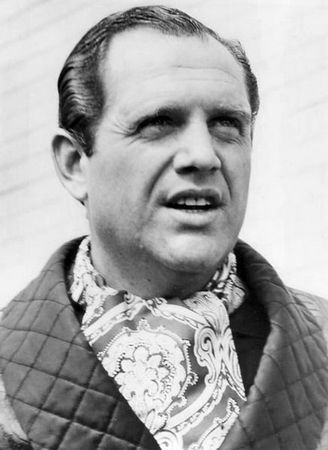 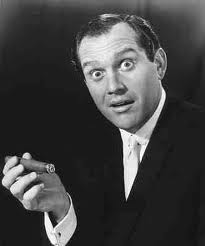 Smoked salmon is for dinner. Belly lox is for breakfast. Don't get that mixed up.

The ability to absorb a book and make someone else's words and story your own was exactly was I was doing on stage.

The world is full of little dictators trying to run your life.

There's a charm, there's a rhythm, there's a soul to Jewish humor. When I first saw Richard Pryor perform, I told him, 'You're doing a Jewish act.'

When I get up in the morning, I have to decide what I'm going to have for dinner or I can't get through the day.

You do live longer with bran, but you spend the last fifteen years on the toilet.

You only live once, except for Shirley MacLaine.

Tags: Except, Once, Shirley

Age, style, where you come from, where you were born, it's different every time, which, to me, is refreshing because it says that there isn't any one thing, one formula or kind of character that makes a great comedian. Everybody has had a different approach.

Comedy is a reflection. We create nothing. We set no styles, no standards. We're reflections. It's a distorted mirror in the fun house. We watch society. As society behaves, then we have the ability to make fun of it.

Comedy is an amazing calling. Once you get that first laugh, it's hard to turn away. Then, of course, you're hooked and you have to learn how to survive in the business.

Did you hear the one about the elderly Jew on his deathbed who sent for a priest, after declaring to his astonished relatives that 'I want to convert.' Asked why he would become a Catholic, after living all his life as a Jew, he answered: 'Better one of them should die than one of us.'

I can't stay friends with anyone who doesn't have a passion for something; and, generally speaking, artistic people, creative people carry it right into the kitchen, too. They have a zest for life; the excitement of living. All of the great eaters I've known are also men of great wit.

I had a sympathetic role in 'thirtysomething,' and in two weeks I'm going to do the role again. But in the movies, I just love the heavies. It's much more fun. Villains are a ball. People have been laughing at me for 50 years, so I love to sit in the back of the theater and listen to them hate me.

Milton took vaudeville, which, if you look up 'vaudeville' in the dictionary, right alongside of it, it says 'Milton Berle' - and he made it just a tremendous party.

Right when I started in show... Milton Berle was my first idol. When I was a kid, I went to see Milton at Lowe's State, and I never laughed so much, and I said, 'That's who I want to be; that's what I want to be.'

That's the great thing about New Year's, you get to be a year older. For me, that wasn't such a joke, because my birthday was always around this time. When I was a kid, my father used to tell me that everybody was celebrating my birthday. That's what the trees are all about.

We get the worrywart, the hypochondriac, the money-grubbing miser, the intractable negotiator... Some would say certain of these refer to the stereotypical, or 'stage' Jew. But objectively speaking, the only crime in humor is an unfunny joke.

When I read Dickens for the first time, I thought he was Jewish, because he wrote about oppression and bigotry, all the things that my father talked about.

Marriage is nature's way of keeping us from fighting with strangers.

Banks have a new image. Now you have 'a friend,' your friendly banker. If the banks are so friendly, how come they chain down the pens?

If you want to read about love and marriage, you've got to buy two separate books.

When I was in the hospital they gave me apple juice every morning, even after I told them I didn't like it. I had to get even. One morning, I poured the apple juice into the specimen tube. The nurse held it up and said, 'It's a little cloudy.' I took the tube from her and said, 'Let me run it through again,' and drank it. The nurse fainted.

Much more quotes by Alan King below the page.

A summary of every Jewish holiday: They tried to kill us, we won, let's eat!

Ed Sullivan brought me to TV first in 1952, then Garry Moore's program gave me a lot of confidence and freedom.

Everything my mother made had to cook for 80 hours, and when she made matzoh balls she didn't know fluffy. Everything sank.

I don't mind being 65, but nobody is gonna tell me to come in at 5:30 to have the early bird special.

I just never saw my mother in any other room but the kitchen. There were always pots going.

I made it, Ma - Carnegie Hall. And I didn't have to practice.

I think one of the big things about comedy is the ability for the audience to identify.

I was a high school throw-out.

I won't eat in a place that has suits of armor.

I'm only... I'm only unhappy when the reviews are bad, but give me a good review and I'm a... I'm just screaming all over the place with joy.

If you stop and think about it, nearly all great humor is at the expense of someone or something.

It's not easy being a father, but I've been allowed a comeback.

Let's face it: It's difficult enough to be funny without worrying about what is going to offend whom.

Modesty is not one of my virtues.

My brother is the youngest member of the College of Physicians and Surgeons. And I wouldn't let him cut my nails.

My father helped me leave. He said, 'It's all out there, it's not here.'

My mother kept the house clean and we ate good. I didn't know we were poor until I started giving interviews.

My son says I never tell stories about anyone who's living.

One thing I've never said in my whole life is, 'Let's have dinner at a Japanese restaurant.'