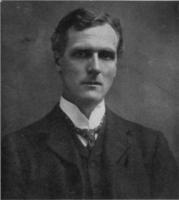 See the gallery for quotes by Arthur Keith. You can to use those 8 images of quotes as a desktop wallpapers. 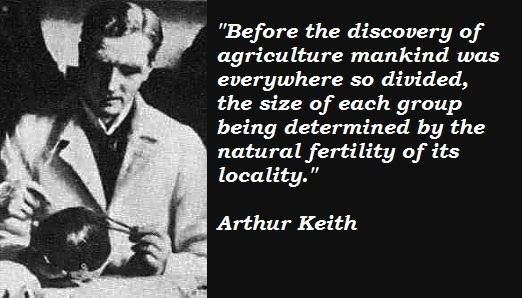 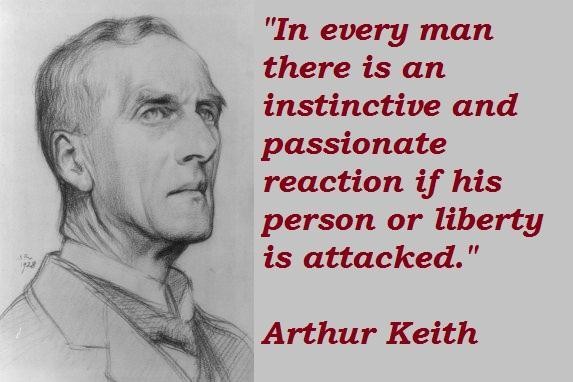 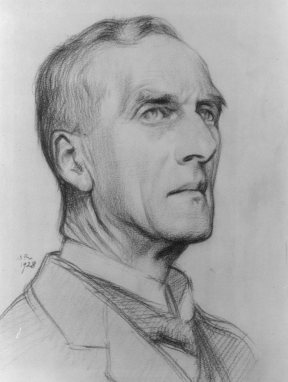 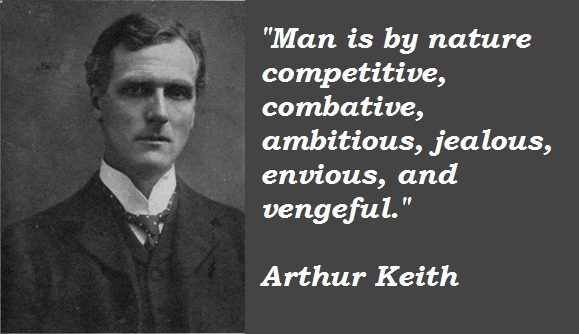 Under no stretch of imagination can war be regarded as an ethical process; yet war, force, terror, and propaganda were the evolutionary means employed to weld the German people into a tribal whole.

Whichever theory we adopt to give a rational explanation of human existence, that theory must take into account and explain the mental nature we see at work in all modern communities.

Good men, whether they be Christians or rationalists, do not desire to discriminate between races, but the distinctions implanted by Nature are too conspicuous to escape the observation of our senses.

The discovery of agriculture was the first big step toward a civilized life.

Tolerance is held to be a condition of mind which is encouraged by, and is necessary for, civilization.

The proper balance between individual liberty and central authority is a very ancient problem.

Civilization, we shall find, like Universalism and Christianity, is anti evolutionary in its effects; it works against the laws and conditions which regulated the earlier stages of man's ascent.

Tags: Against, Shall, Works

We shall never understand the ethical system taught by Jesus unless we realize that he was a Jew, not only by birth, but that he lived and taught as a Jew; the Sermon on the Mount was addressed to his distracted fellow nationals.

A drunkard is one thing, and a temperate man is quite another.

Tags: Another, Drunkard, Quite

I am a rank individualist.

In every man there is an instinctive and passionate reaction if his person or liberty is attacked.

My personal conviction is that science is concerned wholly with truth, not with ethics.

No tribe unites with another of its own free will.

Reason has not tamed desire: it is as strong as ever.

The main force used in the evolving world of humanity has hitherto been applied in the form of war.

Universalism as an ideal is as old as nay, is probably much more ancient than the Christian ideal.

Before the discovery of agriculture mankind was everywhere so divided, the size of each group being determined by the natural fertility of its locality.

Civilization never stands still; if in one country it is falling back, in another it is changing, evolving, becoming more complicated, bringing fresh experience to body and mind, breeding new desires, and exploiting Nature's cupboard for their satisfaction.

I prize the conditions under which I have lived because they have permitted me to choose my opportunities, to inquire into such matters as interested me, and to publish what I believed to be true, uncontrolled by any central authority.

In a tribal organization, even in time of peace, service to tribe or state predominates over all self seeking; in war, service for the tribe or state becomes supreme, and personal liberty is suspended.

It is just because civilization is ever evolving, changing, and becoming more complicated, that experts find it so difficult to define it in explicit terms.

Nowhere is Universalism welcomed and encouraged by a people; everywhere governments have forced and are forcing Universalism upon unwilling and resistant subjects.

There are very few men and women in whom a Universalist feeling is altogether lacking; its prevalence suggests that it must be part of our inborn nature and have a place in Nature's scheme of evolution.

Much more quotes by Arthur Keith below the page.

Tribal life comes automatically to an end when a primitive people begins to live in a town or a city, for sooner or later a tribal organization is found to be incompatible with life in a city.