See the gallery for quotes by Bianca Jagger. You can to use those 7 images of quotes as a desktop wallpapers. 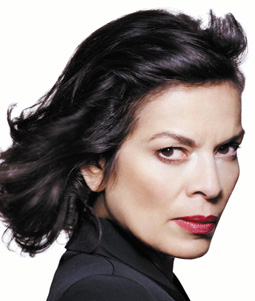 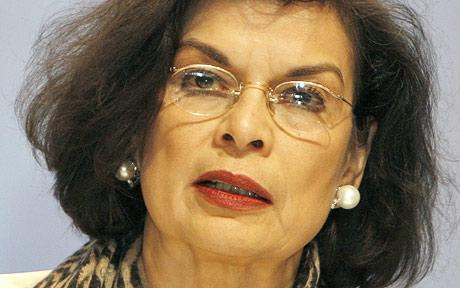 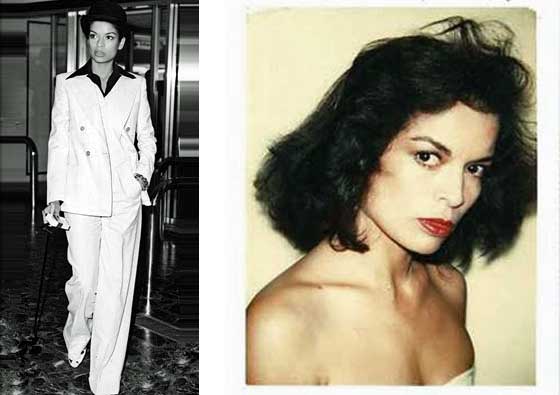 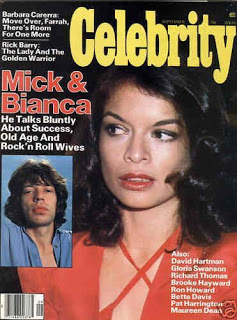 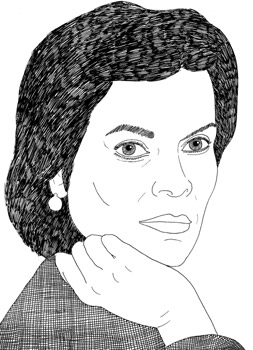 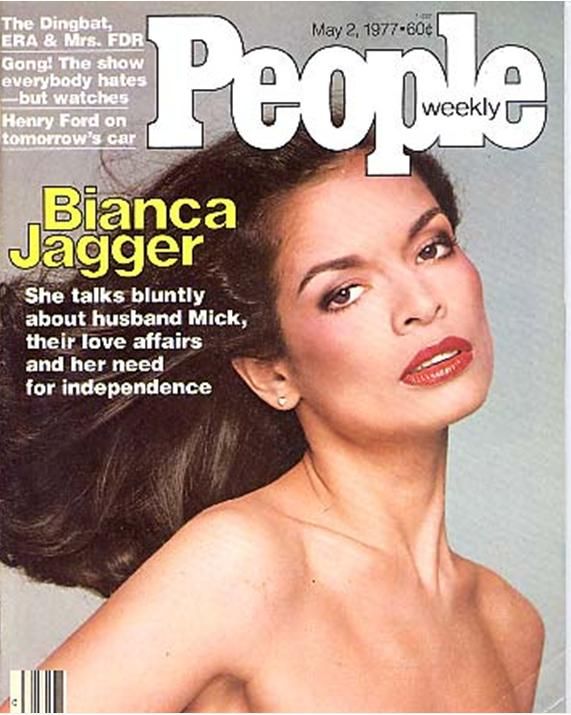 The U.S. embargo imposed on Nicaragua, rather than weakening the Sandinistas, actually maintained them in power.

Those who suffer are not those at the top, but are the less privileged members of society.

We are not supposed to go out and kill all those we suspect to have committed a crime.

A man who gets divorced is not forever going to be talked about for it. There are very different standards that we have for women than we have for men.

Bush and Blair combined their efforts to deceive both nations in a carefully coordinated manner, more so than anyone is willing to point out in the media.

Tags: Anyone, Both, Point

Gandhi became my role model. I have always been interested in Eastern philosophy. Since early in my life I've been fascinated by India, and I have spent a great deal of time traveling in that country.

I didn't want to be discriminated against because of my gender and status. I promised myself I was never going to be treated as a second-class citizen.

People in so many countries look up to the United States as a model of democracy, but I doubt if that can continue. It leaves me with a great sense of loss.

People in the U.K. cannot understand whether Blair has lost his mind or whether his ambition to be the second-most-powerful man in the world made him lose his mind.

Saddam Hussein has been brutal against his people, but when he was committing those crimes, the international community did not come to the rescue of the Iraqis.

The British Red Cross asked me to help them spearhead a fundraising campaign for the victims of the war in Nicaragua. It was a turning point in my life. It began my commitment to justice and human rights issues.

The mere fact of an American being present could help save the lives of innocent people. That's why I believe in the importance of bearing witness, to become a voice for the voiceless.

Tony Blair has turned his back on the principles he claimed he believed in before he stood shoulder-to-shoulder with George W. Bush. He was an entirely different kind of leader.

The killing of innocent people is always wrong.

Much more quotes by Bianca Jagger below the page.

I am closer to a European viewpoint of the world than an American one. My ethics and ideals are based on European concepts.

I am not just a celebrity, I'm a human-rights advocate for the last 20 years.

Today, we talk a lot about terrorism, but we rarely talk about state terrorism.

I am still profoundly troubled by the war in Nicaragua. The United States launched a covert war against another nation in violation of international law, a war that was wrong and immoral.

During the first 10 years of my life, while my parents were married, I enjoyed a privileged upbringing. After their divorce, my life was difficult.

Governments are mandated by international law to protect people from genocide.

I believe the only time when we can call for intervention is when there is an ongoing genocide.

I don't think there was really a time when I have not been politically aware.

I feel great identification with the developing world.

I find it disturbing that the media keeps referring to my marriage, since I got divorced in 1979. But the media never wants to let me forget.

I often traveled to Nicaragua to speak against repressive policies by the Sandinista government.

I think for the U.S. government the Sandinistas represented a threat to their dominance of Latin America.

I wanted to have a political career. I thought studying political science would be the best way to achieve it.

In Nicaragua, liberty, equality and the rule of law were the stuff of dreams. But in Paris I discovered the value of those words.

President Bush should be indicted and should be driven out of office. He should be sent back home in Texas.

The Sandinista government became consumed with fighting a war of survival. They were up against the biggest superpower in the world.

I want to be an entrepreneur too; I like the business side of things. When I was younger I wanted to be a vet or a tightrope walker. But I have no sense of balance and I can't bear animals dying, so I abandoned both ideas.

My problem is that I always find jeans that are either high-waisted or low-rise, but nothing in between, like they used to be in the eighties and early nineties. That's actually the most flattering cut.

When I was about 12 and first started wearing lipstick, my dad would ask, 'Are you wearing makeup?' I would say back, 'You're wearing more makeup there than I am!'

I like the fact that I have good old-fashioned British teeth with a big gap.

I didn't want to miss out on my education to model. I can't do just modeling.

I do have bad hair days. If I fall asleep with it slightly damp, I wake up and it'll all be piled up on top in a mess.

I really never thought about the way I looked until boys came into the picture.

I still think of my mum as being kind of a dork - a cooler one, but still a dork.

I think all the stuff that happens before the pictures are taken is much more exciting.

I think music influences fashion and has done so for generations.

I think when your parents are as rebellious as mine were, it's difficult to top them. So what's the point?

I wouldn't even have braces on my teeth. I think they are horrible and this idea that everyone should conform and be perfect is ridiculous.

I'm quite dyslexic in school.

Modeling is always something I've really admired because I've seen my mum and sister do it.

Music creates a certain mood and then people dress accordingly. I think it's all quite closely intertwined.

My dad has more sparkly stuff than most men.

My dad let me figure out what I wanted to do on my own.

My dad's not a very intimidating father figure.

My dad's supportive of all my endeavors.

My mum is actually really wholesome.

My parents never really lecture me.

Even when my parents were together, they both had to travel and work, and it wasn't like they had nine-to-five jobs. In that way, it wasn't a normal family life.

Fake tan is really difficult to get right. When I was younger, I'd always do it wrong. I'd leave it on and forget to wash it off. So I embrace being pale. I like getting a tan, but I also think that if you're going to do it, it has to be gradual. I just work the pale thing now.

I have to exfoliate my lips as they're quite a large surface area and sometimes when I wear lipstick, it goes all cakey. So I mix brown sugar with lip balm and just scrub it onto them.

I like to do a face steam, so, heat up a flannel, press it onto your face and then press a cold one on afterwards to close the pores. It's inexpensive!

I used to have a pony but I outgrew it and I do dream that one day I will live in the country and have lots of horses and be like a proper English lady who goes hunting and everything.