Brief about Alvin Lee: By info that we know Alvin Lee was born at 1944-12-19. And also Alvin Lee is English Musician. 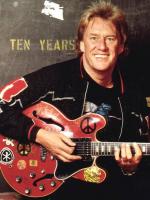 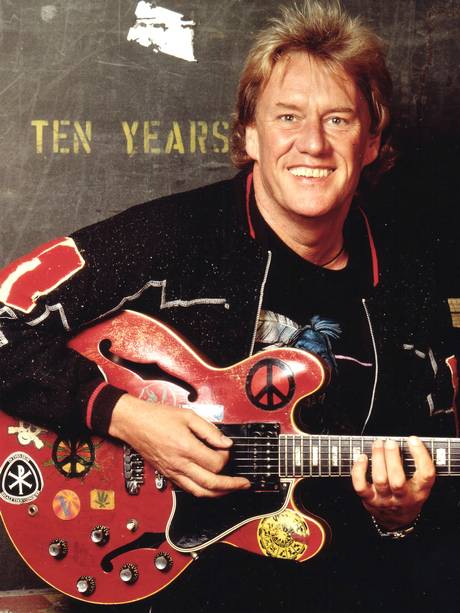 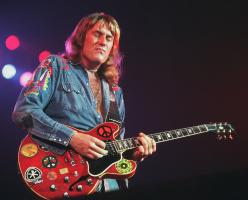 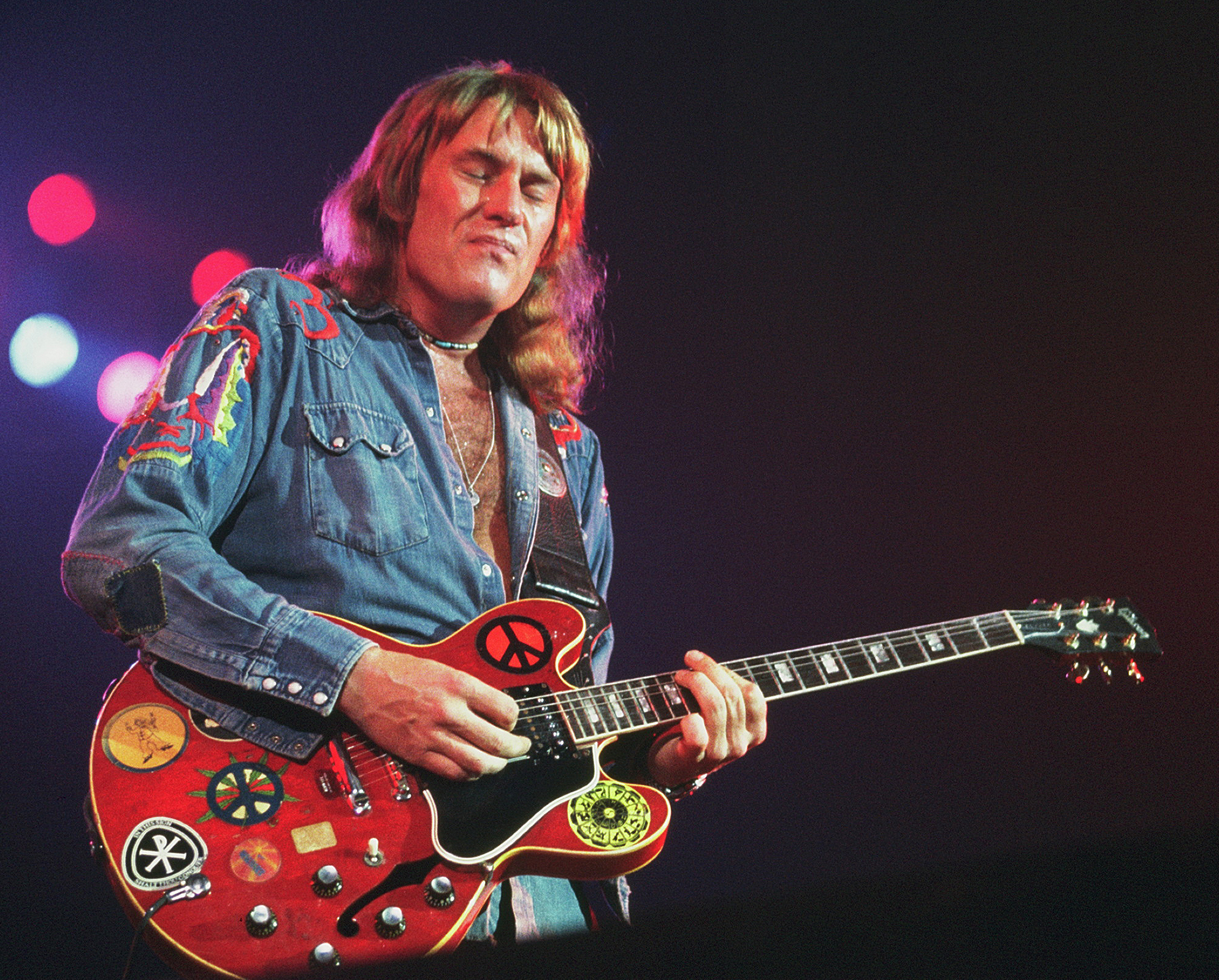 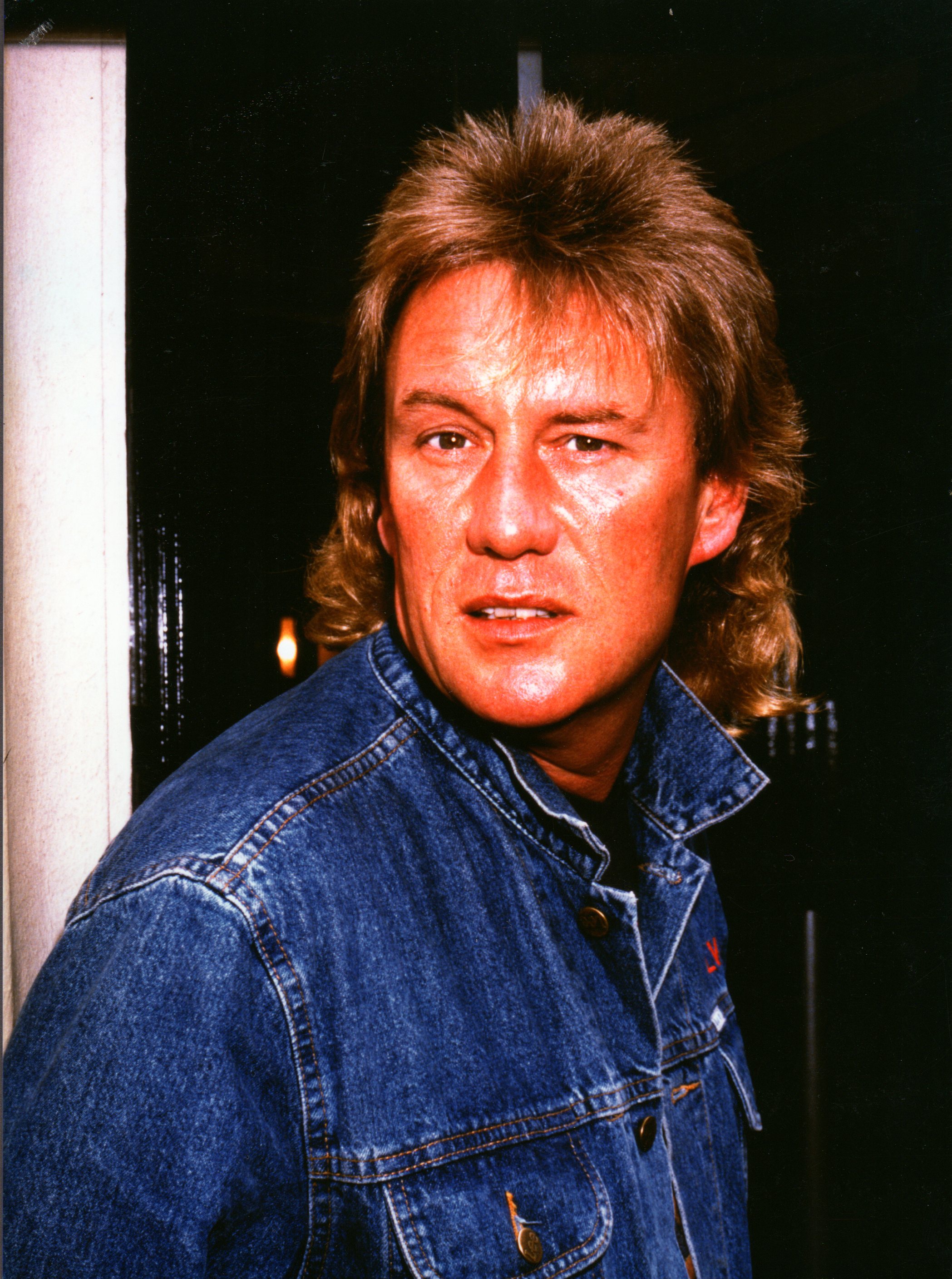 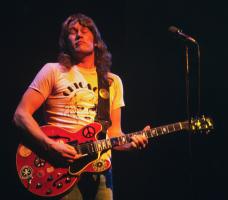 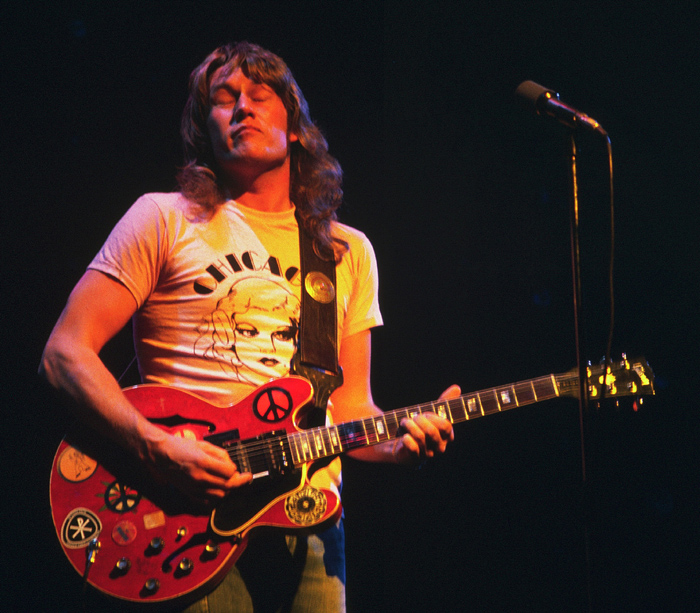 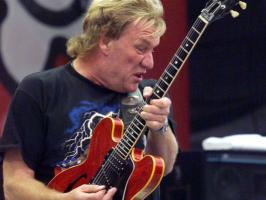 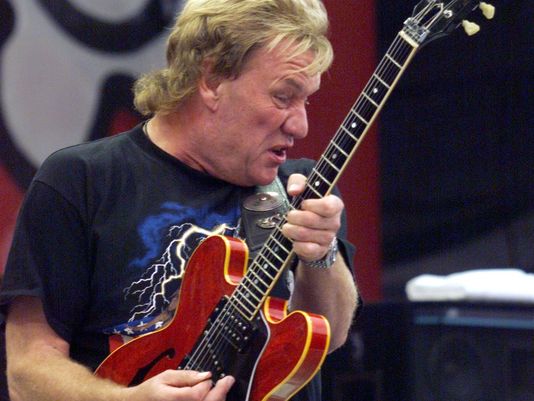 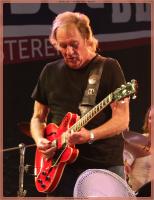 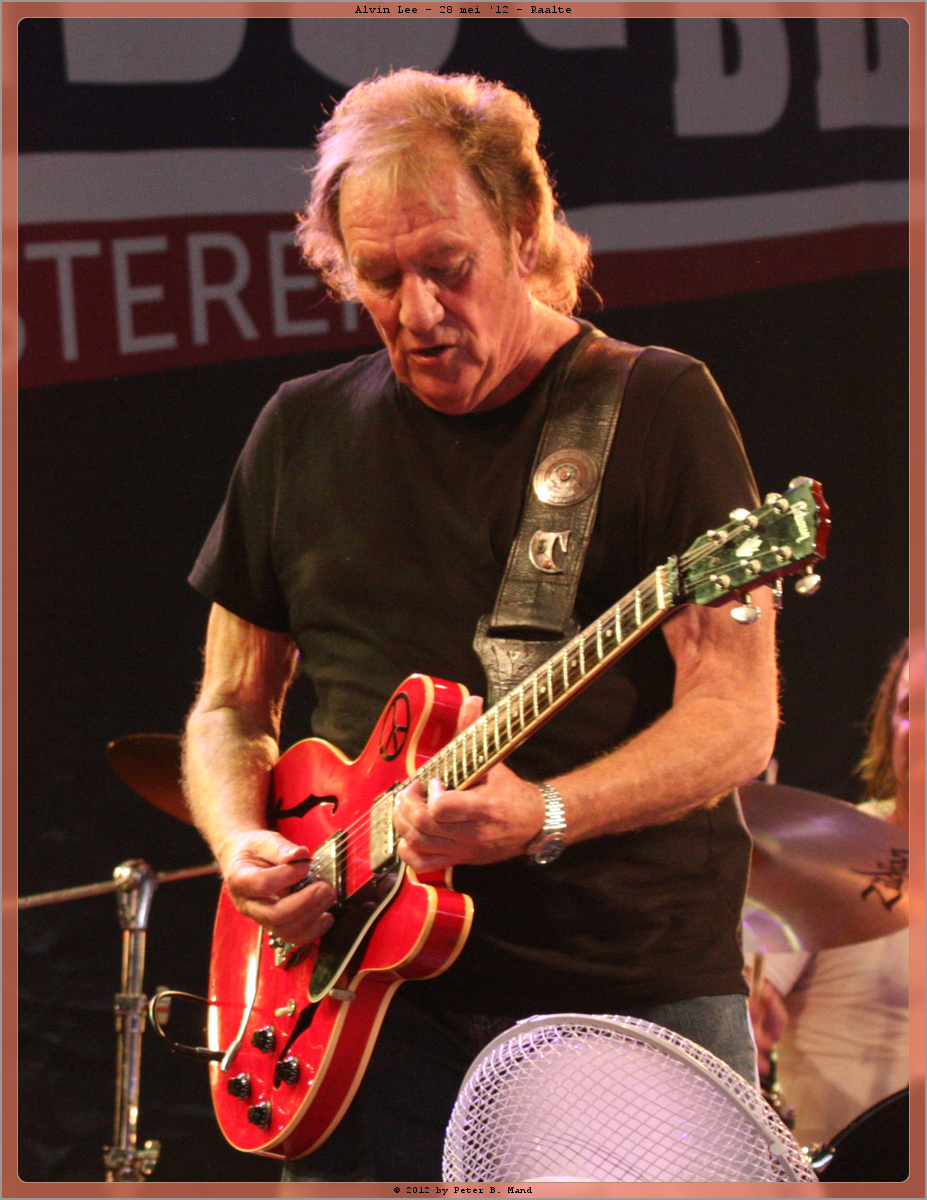 I just couldn't take school seriously: I had this guitar neck with four frets which I kept hidden under the desk. It had strings on it so I would practice my chord shapes under the desk and that's about all I did at school.

I just play to the people I can see. So it's almost like you are playing to the first few rows of the crowd. You can see the faces of the first hundred people, but then it becomes a blur as the crowds disappear over the hill.

Back in those days we thought we could change the world.

I think a lot of modern day guitarists start off playing like Eddie van Halen, and they don't take the time to learn the basics.

It was by listening to Goodman's band, that I began to notice the guitarist Charlie Christian, who was one of the first musicians to play solos in a big band set-up.

The chances of a reunion now are less likely. I was thinking of having a 40th anniversary of the band, but now they are really another band, so it's all a bit weird.

Anywhere you go in the world is what you make of it, not what you read in books.

I started off playing the clarinet, after I was inspired by listening to my dad's Benny Goodman records.

Tags: After, Dad, Off

I think I'll continue to work as a solo artist.

I went to see John Mayall at the Marquee, with Peter Green on guitar, and that was a particularly good gig.

It will be the first time I've played live with a double bass.

So if you see Ten Years After, it's not me anymore. I'm very happy with what I am doing now.

We also did something called the Texas Peace Festival, which was actually a better gig both musically, and in the way it was organised.

George Harrison was also a pleasure to work with. He was one of the most famous people I've ever known, but in spite of that fame, he was such a nice and friendly guy.

He saw us play a few times in fact. I did this song called I Can't Keep From Crying Sometimes, and Jimi loved it. He paid me a huge compliment when he told me that he was thinking of doing something similar himself!

It wasn't until the movie came out that it all changed for us. Some people say it was the start of Ten Years After, but in another way, it was the beginning of the end.

Tags: After, Another, End

Strangely enough, through all those school years I decided at 13 or 14 I was going to be a musician and so school was just something to get out of the way, a waste of time and not to bother with it.

There is a big age gap between my sisters Janice and Irma and myself so I didn't know them that well when I was younger although they have been very supportive in later life.

They have decided to tour under the name of Ten Years After which I don't think is very cool. To be honest, they have had to do that as it's the only way they can get any work.

We used to play the underground clubs like the UFO, and Middle Earth, and they were great because they would have on things like a poet, string quartets, and then a rock band! It was kinda cool!