Brief about Austin Peck: By info that we know Austin Peck was born at 1971-04-19. And also Austin Peck is American Actor. 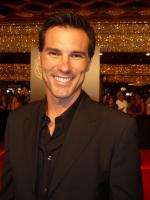 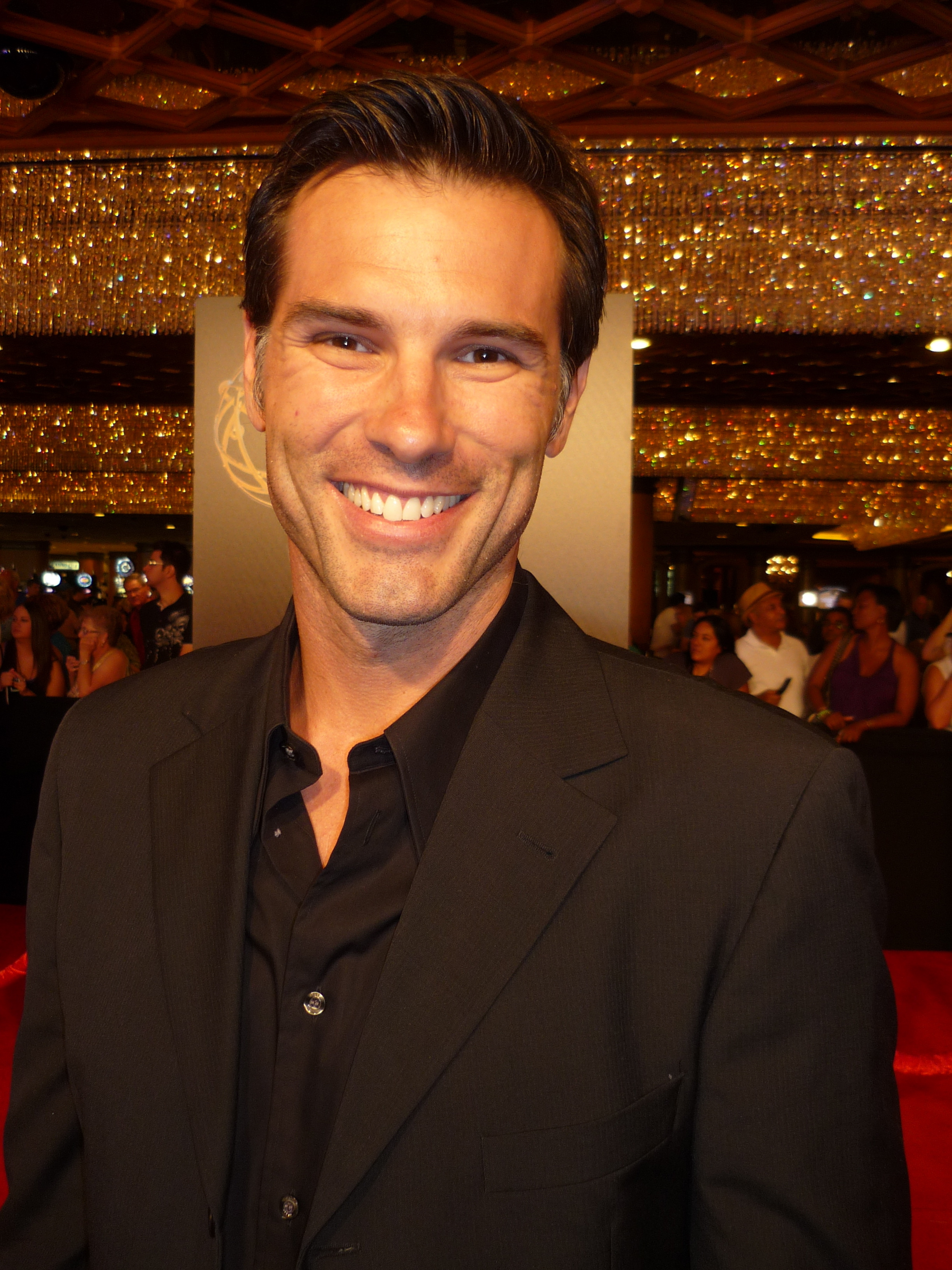 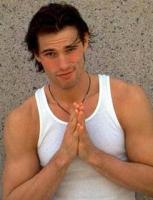 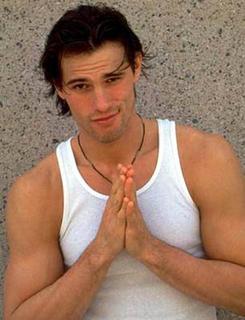 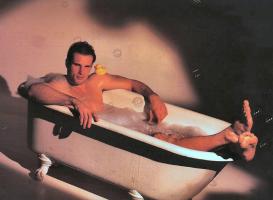 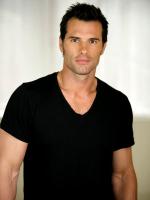 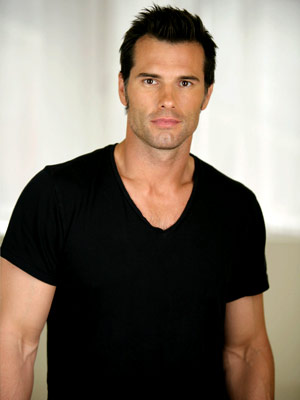 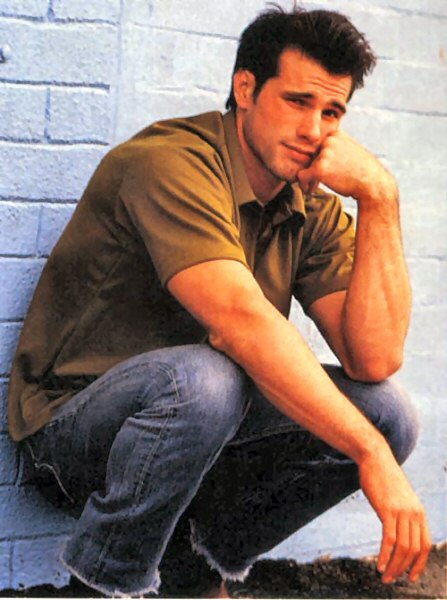 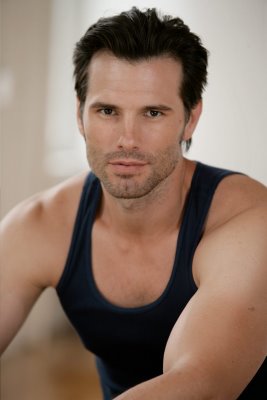 Especially when you deal with comedy, you have got to be really honest because it's the honesty and the spontaneity that causes people to chuckle, that catches people.

The number one thing I've been doing is being daddy.

As an actor, that's the best thing you can do, really take people along on a story and tell them something.

Ever since I got on Days I've been doing theater.

I started reading the Bible. All of a sudden the words jumped off the page and became real.

I think any actor would agree that you can't replace theater. It's immediate. You have the energy of the crowd and every single night it's different.

I think comedy is more my instinct and more what I'm geared towards.

Just put one foot in front of the other.

My sons have such a deep access to my heart.

Shows have asked a lot of actors to take cuts. Shows are going off the air. So okay, life goes on.

Soap Actors are fun and interesting. They all have something special that you want to be around.

Doing that, then doing a lot of theater, which I love. Doing guest stars, did two independent films that are going around to all these festivals. Both of them are going to be at the Lake Tahoe Film Festival.

I did a play I think my first six months on the show, called Bullpen. Then I got involved with Theater Forty and did this play called Plastic which is about two male models coming to a casting call.

I think it makes a lot of sense and of course I love Christie Clark. I think she's awesome; she's beautiful and fun to work with. I think she has some really unique qualities to her that would bring a lot to the show.

I would like to have opportunities in my career to do parts that people would remember - either the whole character or certain moments that they personally could really connect to or were really affected by it deeply.

Then I contacted Ken, then he called me back, then we had a great meeting. Then he called and asked if I would come back to the show. Which was awesome.