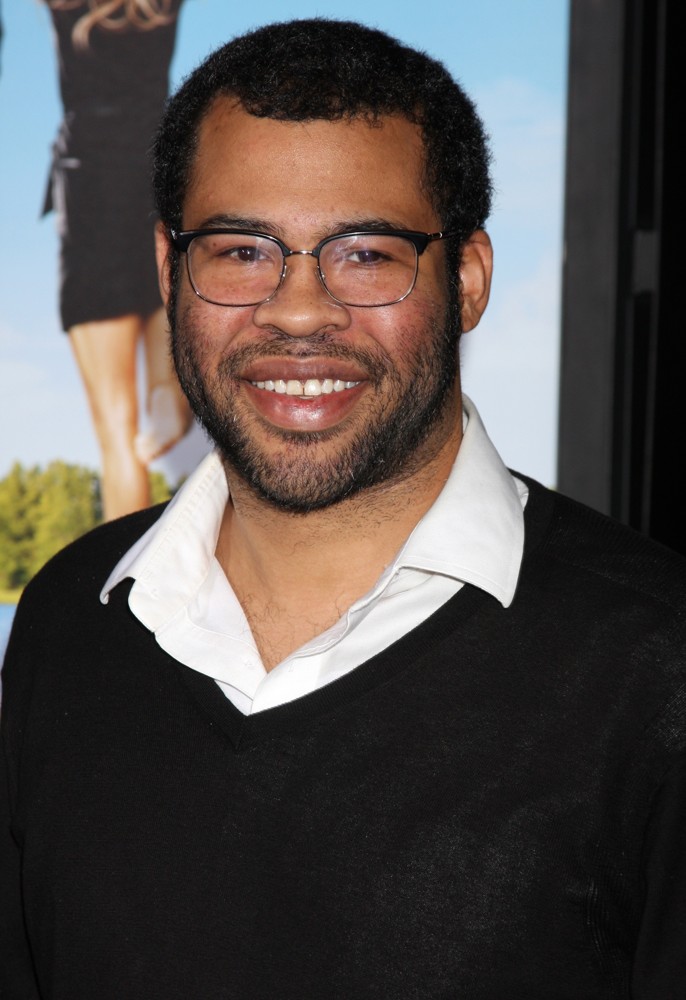 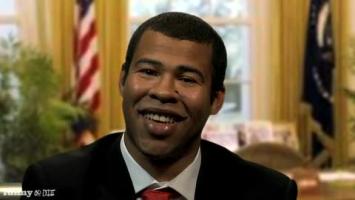 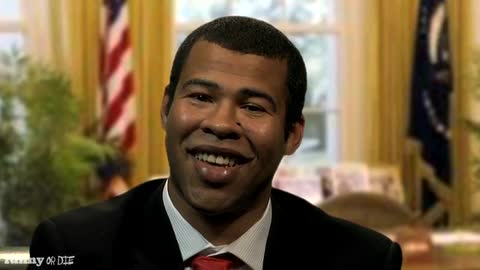 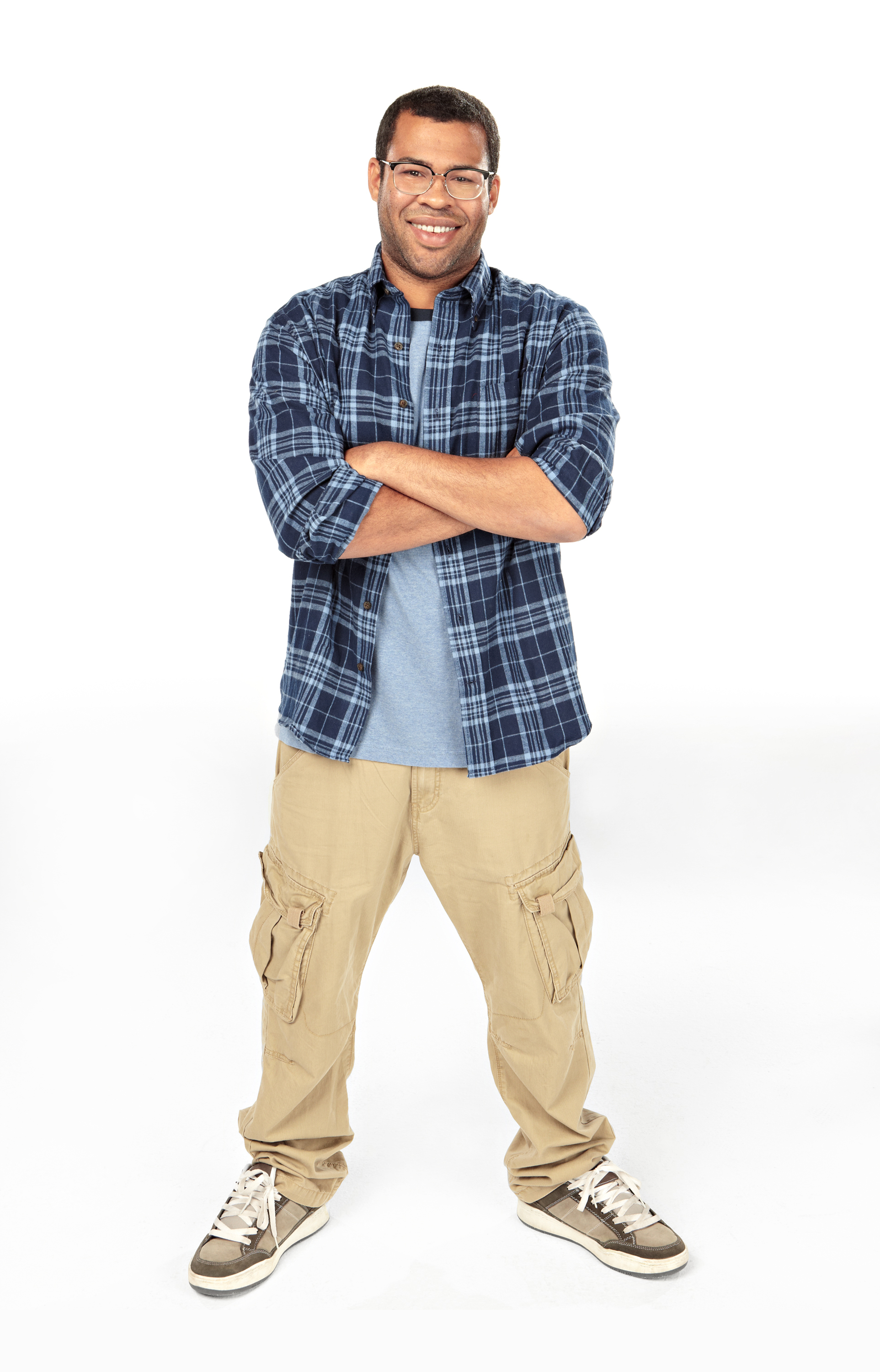 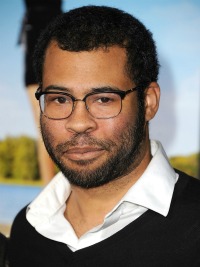 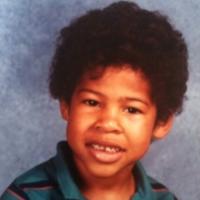 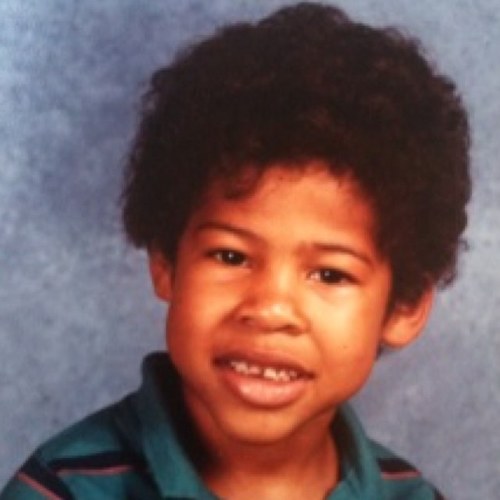 I didn't know my father very well; I only met him a few times.

I was raised that emotion was a good thing.

It's a no-win situation with politics; it's always going to be stressful. I'm more into the comedy of life.

Nobody wants to see sketch comedy that's the same sketch they've seen time and time again, or that's just a rehash of that thing.

Obama was the best thing for black nerds everywhere. Finally we had a role model. Before Obama, we basically had Urkel.

You never want to be the whitest-sounding black guy in a room.

Any time I claimed to be white, that would be unacceptable. It just doesn't make sense in people's minds. If I'm white, how can I walk through a department store and still have people scared that I'm going to rob them? Which, that can still happen.

As kids, there's somehow the fear that these bullies can end your life if they want to. Everything is blown up, and occasionally that kind of awful thing does happen.

You can track elections by who was playing that president on 'SNL' at that time. There's the theory that the more likable or charismatic impression would help get the president elected.

The squeaky wheel doesn't always get greased; it often gets replaced.

Never stand between a dog and the hydrant.

The solution to a problem changes the nature of the problem.