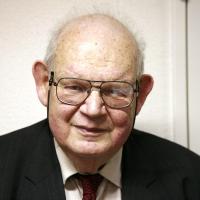 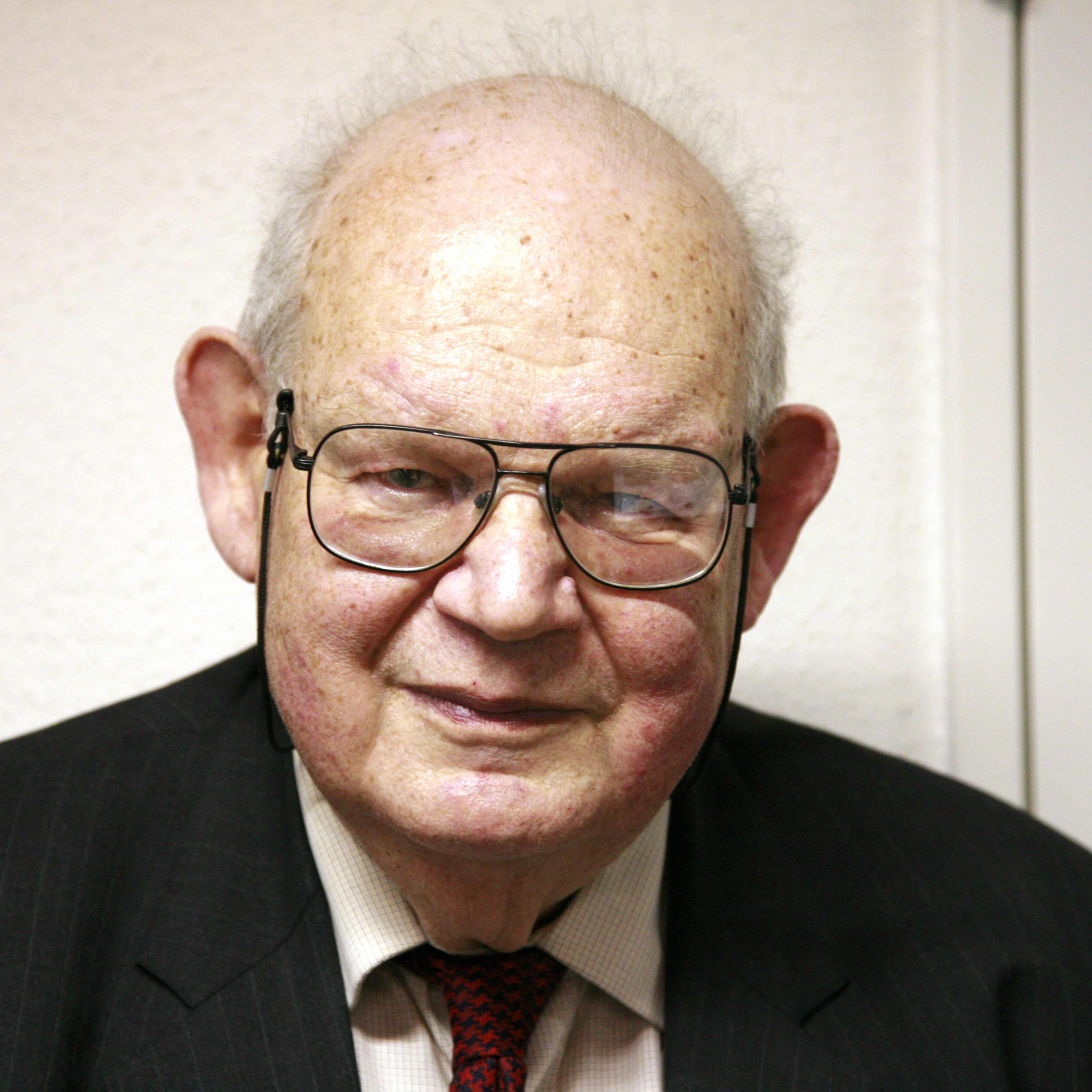 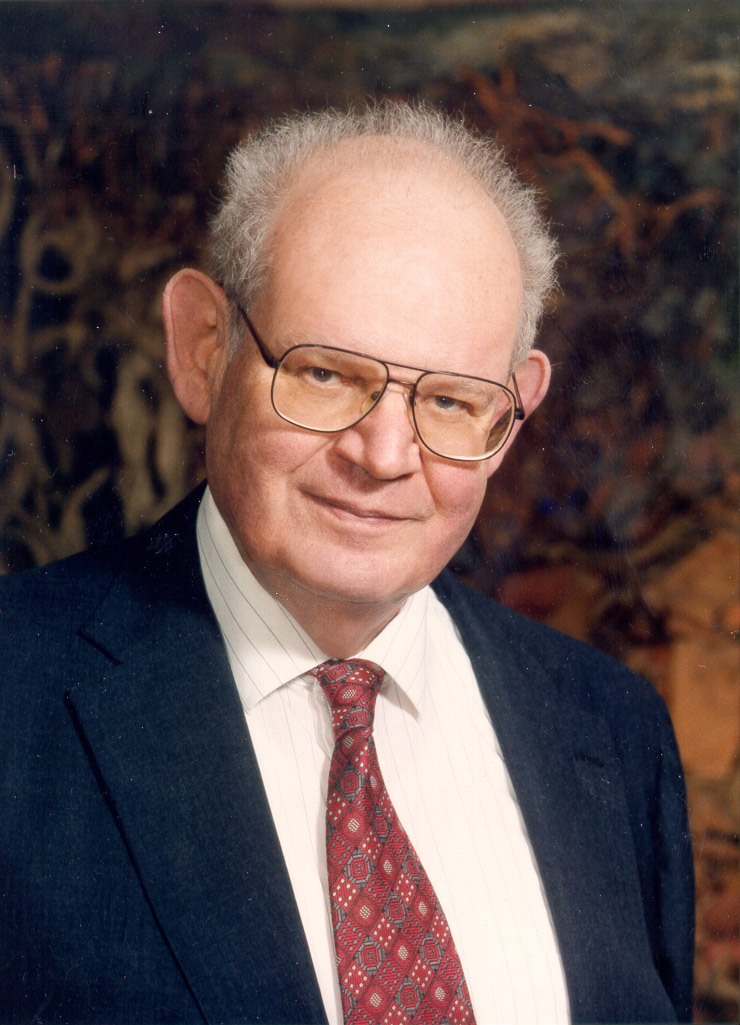 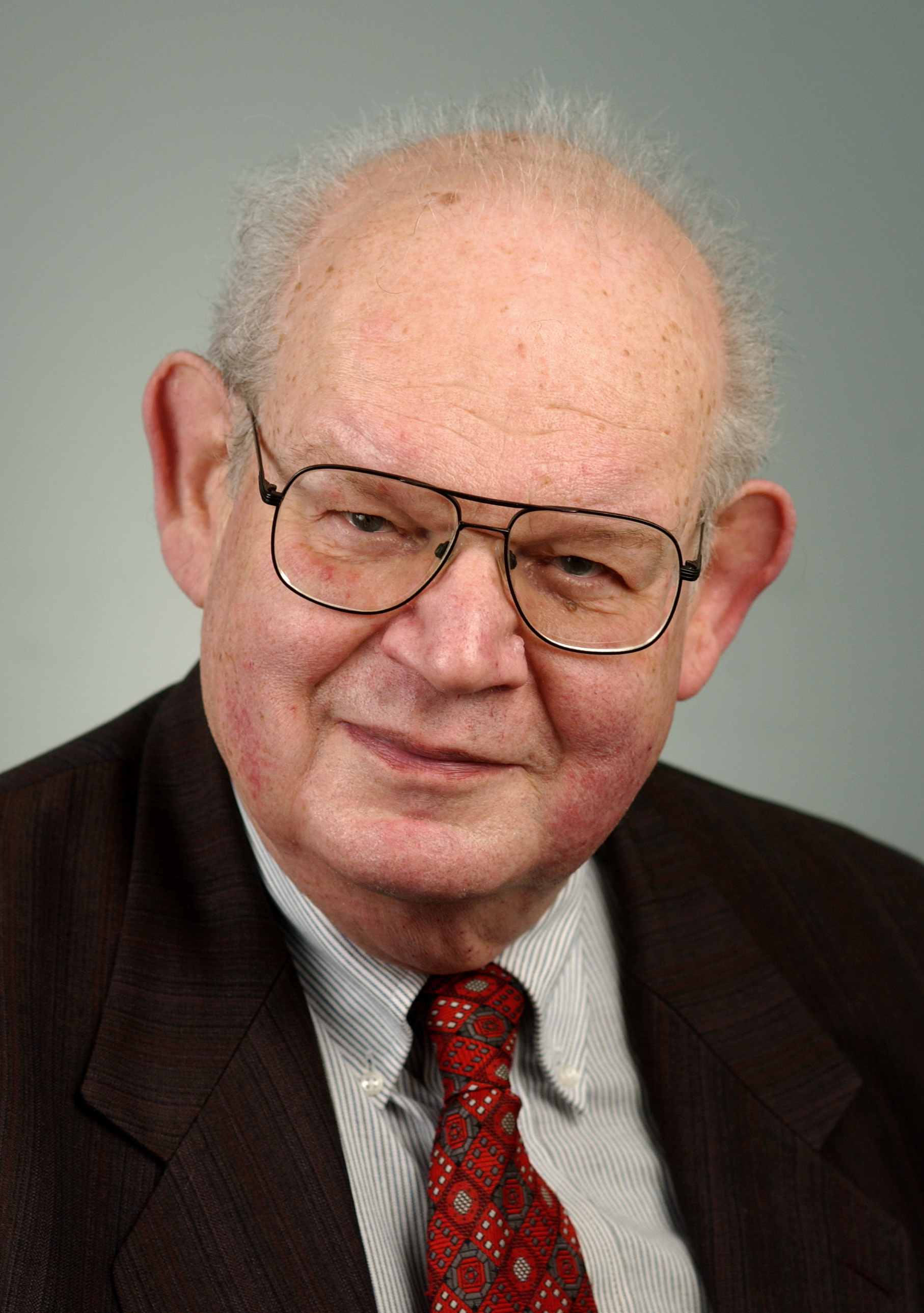 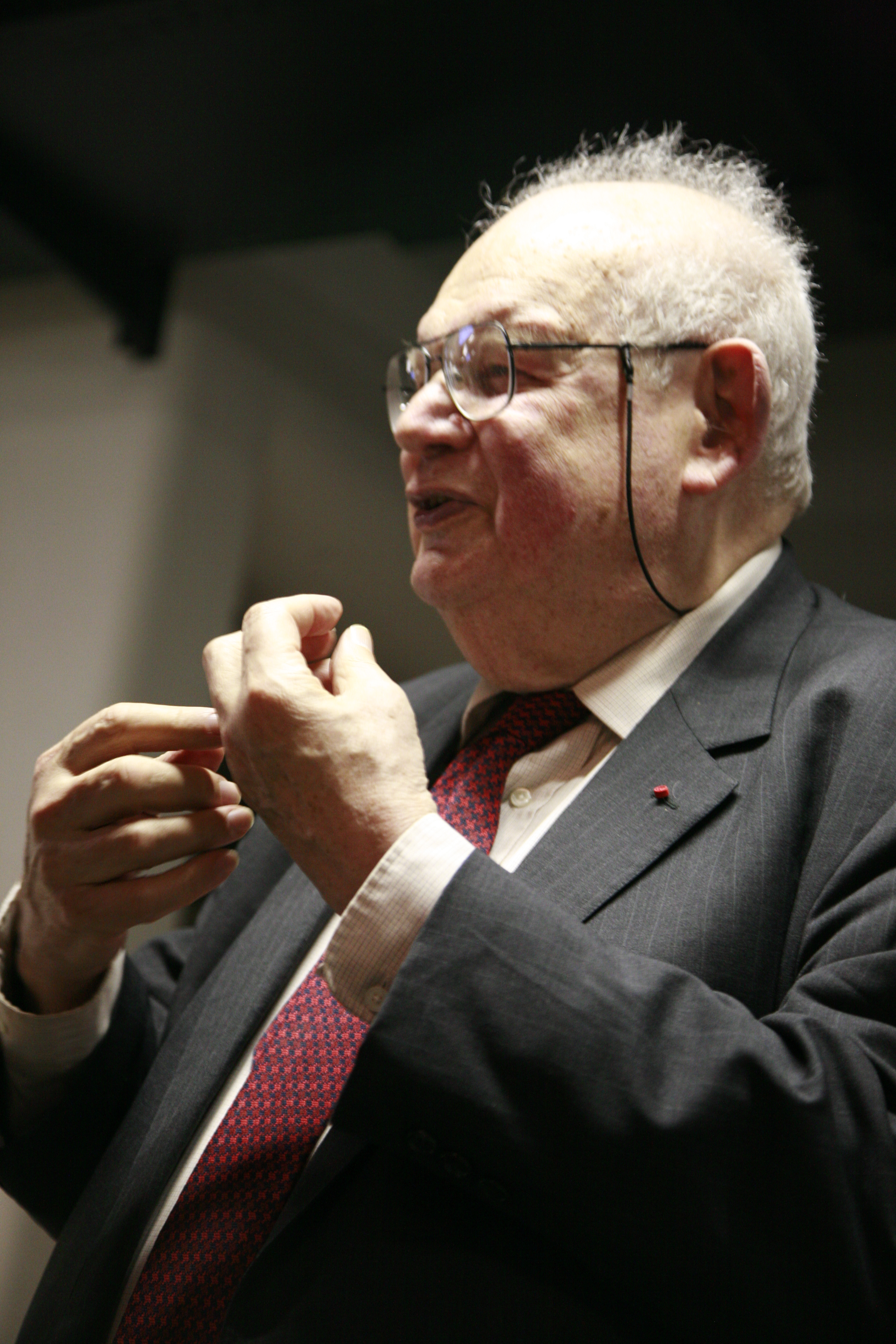 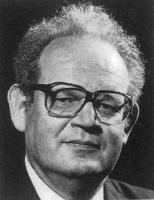 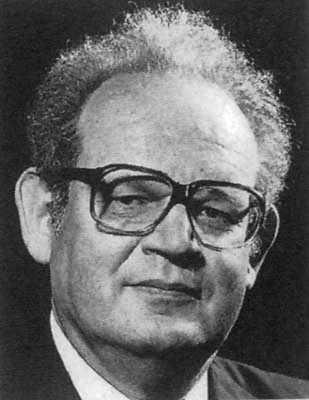 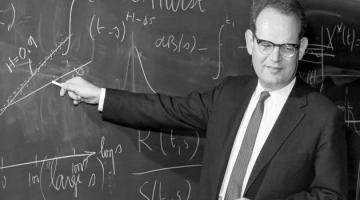 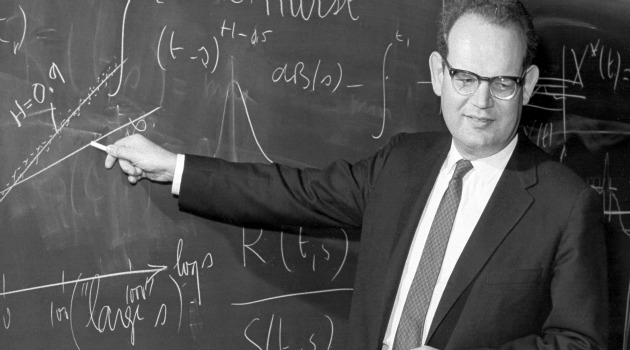 An extraordinary amount of arrogance is present in any claim of having been the first in inventing something.

There is a saying that every nice piece of work needs the right person in the right place at the right time.

For much of my life there was no place where the things I wanted to investigate were of interest to anyone.

I don't seek power and do not run around.

I was in an industrial laboratory because academia found me unsuitable.

My fate has been that what I undertook was fully understood only after the fact.

Nobody will deny that there is at least some roughness everywhere.

Order doesn't come by itself.

Smooth shapes are very rare in the wild but extremely important in the ivory tower and the factory.

The techniques I developed for studying turbulence, like weather, also apply to the stock market.

There is a joke that your hammer will always find nails to hit. I find that perfectly acceptable.

Until a few years ago, the topics in my Ph.D. were unfashionable, but they are very popular today.

Although computer memory is no longer expensive, there's always a finite size buffer somewhere. When a big piece of news arrives, everybody sends a message to everybody else, and the buffer fills.

Tags: Big, Else, Everybody

Most were beginning to feel they had learned enough to last for the rest of their lives. They remained mathematicians, but largely went their own way.