Brief about Bill Dixon: By info that we know Bill Dixon was born at 1925-10-05. And also Bill Dixon is American Musician. 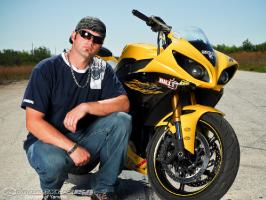 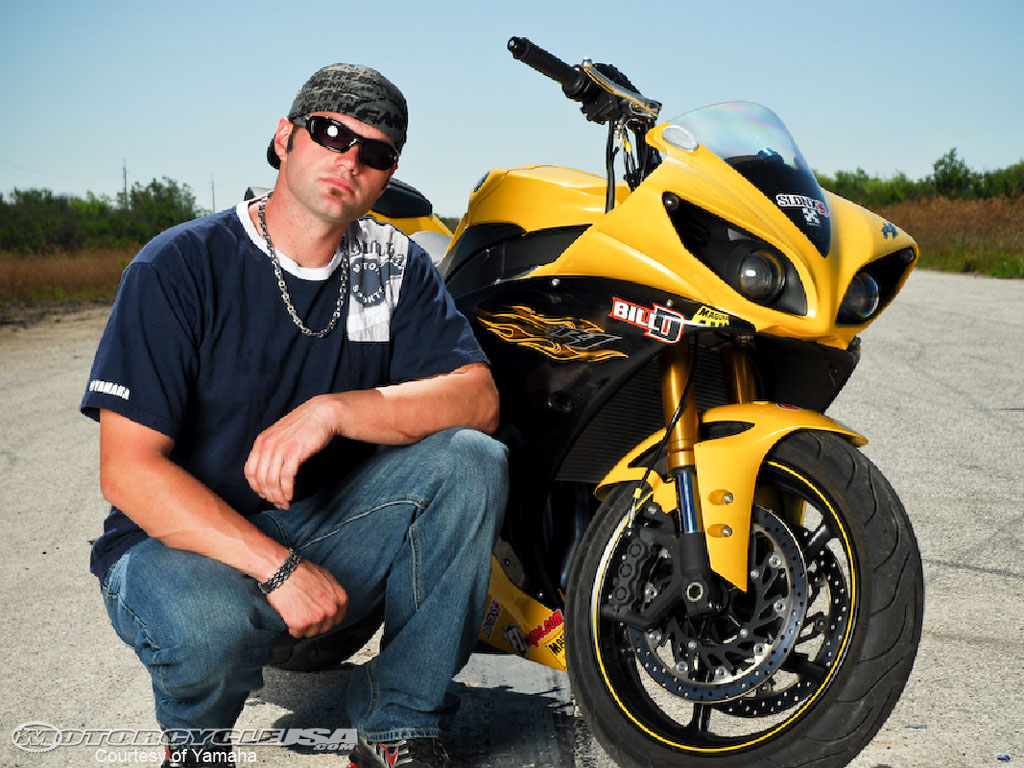 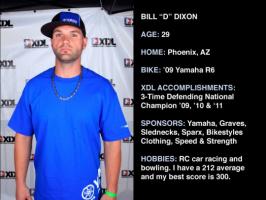 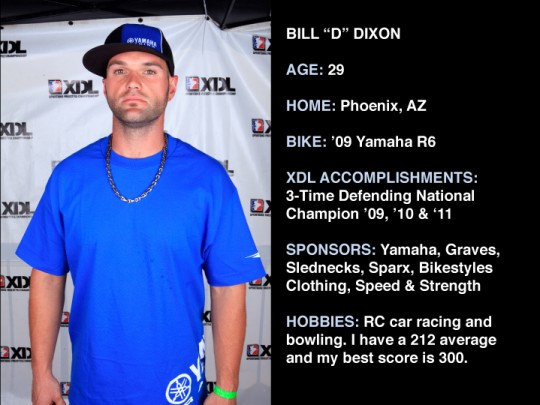 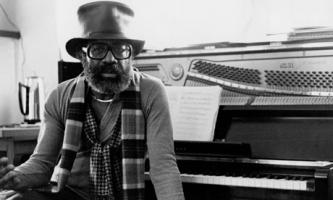 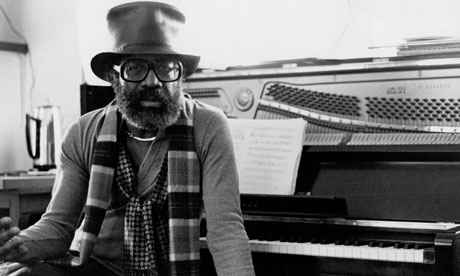 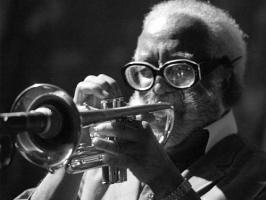 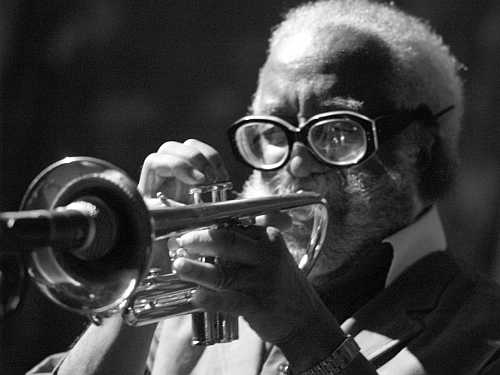 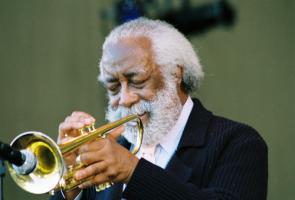 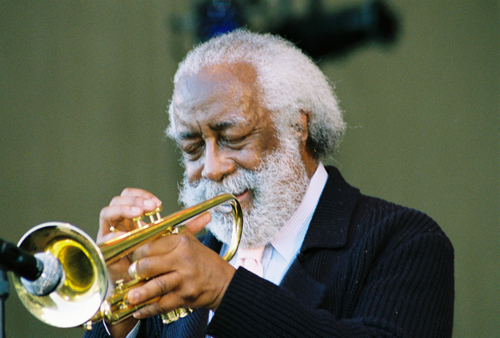 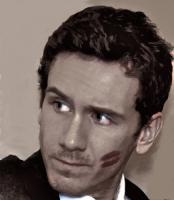 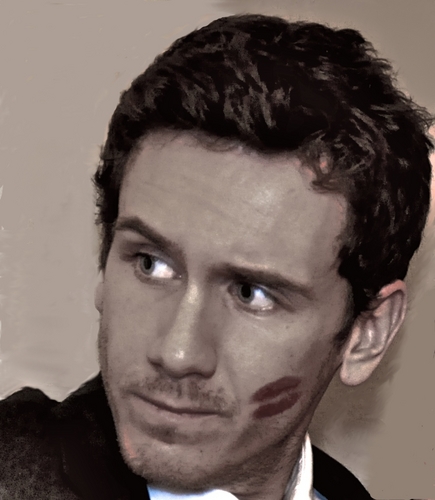 I think people who sample are cheating. It is like people who do collages. Use all of your own stuff.

When Coltrane died, a void appeared in this music that has not been filled yet. He maintained a forward motion in his work and did not look back.

While everyone has a right to his or her opinion, the people who are informed have more of a right.

Tags: Everyone, Her, Opinion

I have been going to Italy since 1980, but I always went to do work. I did not live overseas, because I do not like running around with everything I own in a paper bag.

I have been using delay and reverberation since the middle 1960s. I use them to make what is almost inaudible to the ear, audible. I do not use them to play loudly but to make the higher harmonics heard.

I have no distributor... it is indicative to me that there are these pockets of players and collectors all over. You should see the correspondence I get from over the world letting me know how significant they think I am. I know that wherever I go, I am well received.

If I had money, I would like to get an old building, have music performances, do lithographs, have shows of paintings, and do those things that I'm interested in doing.

If you are you, 24 hours a day, then you do not have to remember who you are supposed to be in different situations - something that I imagine could be troublesome.

In the middle 1940s... I heard everyone live. Painting, the theater; everything was happening. It was an exciting time when New York was the place to be.

Interested listeners have only to hear the recording to find out if those guys, who go to such pains to undervalue my work, are right. All people have to do is listen to realize it is a beautiful record.

Most of my recorded material has been in small group configurations. I have not released large orchestral works as recordings because it hasn't been within the realm of possibility.

Rock musicians, and a vast array of popular-music musicians, due to their wealth, acquired through the mass of their notoriety, are able to be listened to and heard and thus are able to effect change on an international level.

The magic of playing has to do with how much everyone wants it to succeed. If you have five players in a situation where the music is being improvised and one is determined it is not going to succeed, it won't succeed even if one of the musicians takes control.

Whatever I do, I attempt to do it fully. I try, and don't always succeed, to be thorough. There are musicians who do not know their worth, and if they knew it at one time, it has eluded them. I know my worth. You try not to dwell in the past.

Whether I get adequate attention or not, people here do know the work I have been doing systematically and without compromise for over 40 years. I get tired of people making excuses for guys who don't continue the art because they can't make a living.